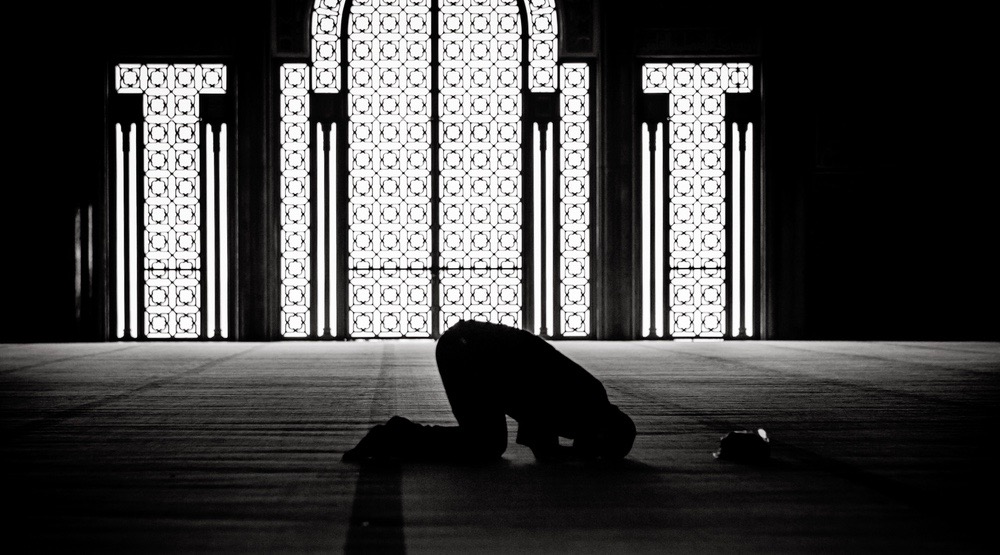 Muslim praying in a mosque/Shutterstock

They’re part of a growing wave of hate crimes being reported across Canada.

There were 178 crimes targeting the Jewish population, which is less than the 213 reported in 2014 but still tops nationwide. Muslims were targeted in 159 attacks, while Catholics were subject to 55.

This despite several cities in Ontario being especially intolerant of people of a different race, ethnicity, religion, or sexual orientation…

While the report didn’t speculate on reasons behind the increase in reported hate crimes, it’s reasonable to assume the aggressive anti-immigrant rhetoric of the 2015 US election campaign played a role.