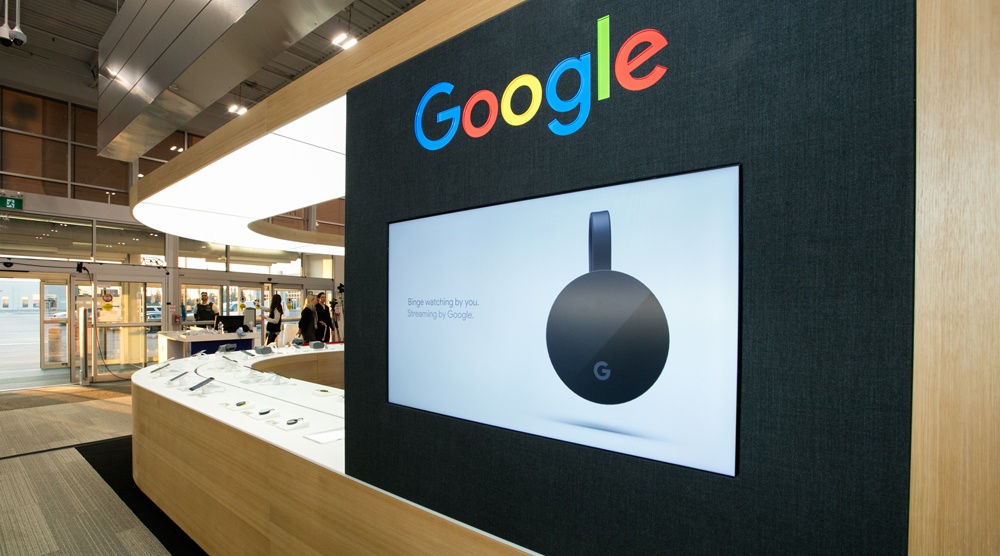 You don’t have to go online to ask Google anymore.

These 10 stores were Google’s first foray into physical retail spaces in North America. The company opened its first ‘shop within a shop’ in London, England in 2015 through a partnership with Curry’s PC World. 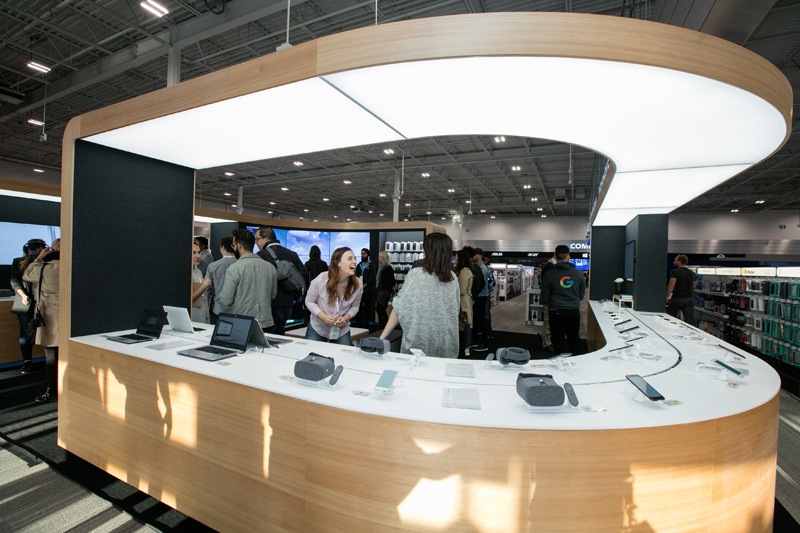 The first North American stores opened as a collaboration with Best Buy in five locations around Ontario, one in Manitoba, one in Alberta, and three in BC. And today, four more stores were added to the collection, offering Canadians a more immersive experience in the physical world of Google.

The shops are located in existing Best Buy stores in Vancouver, Calgary, Edmonton, and Mississauga. They’re much larger than the earlier stores and feature a number of different opportunities for customers to learn about what Google has to offer. 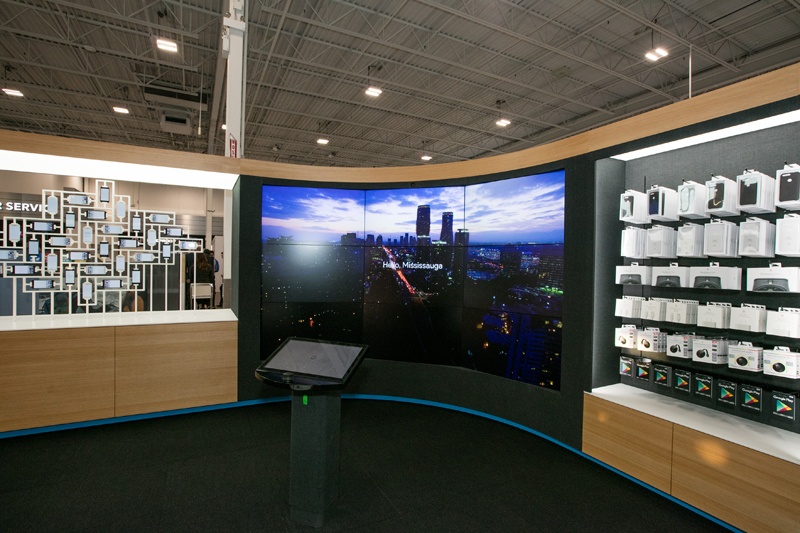 You’ll be able to book appointments with people in store to get tailor-made tech advice. It’s the power of a Google search, without the struggle of an internet connection.

The shops will hold daily product workshops to try out and learn about products and apps within the Google ecosystem in person. You’ll be able to learn and play with hardware like the Pixel smartphone, Daydream View, and Chromecast Ultra, and apps like Google Play Music, Google Assistant, and more.

Google’s new stores will feature some interactive experiments in experience, including ‘Portal,’ a surround screen where you can fly through Google Earth, learn what people around the world are searching, and explore 100,000 stars in the galaxy.

Having a physical location gives companies like Google the chance to bring their customers together with interesting events. The first event, happening in the Mississauga (December 3) and Vancouver (December 4)  locations, is hosted by Canadian YouTube stars The Sorry Girls. At the event you’ll learn how to make ugly holiday sweaters for your loved ones using different Google tech. Sign up online in advance.