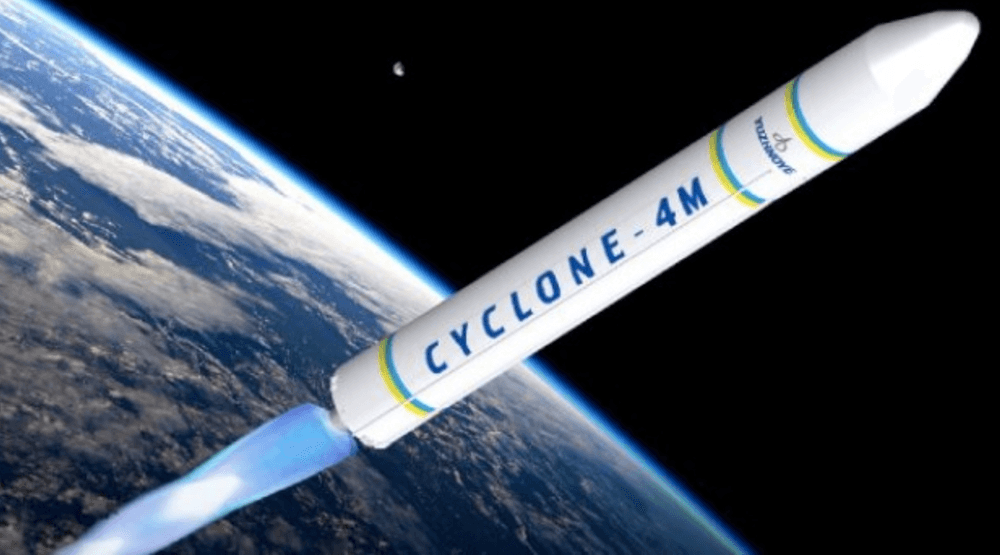 Canada is getting it’s very own Spaceport.

If you’re wondering what that is, it’s basically an airport but for rockets.

Maritime Launch Service (MLS), a Canadian space transport company, has chosen Nova Scotia as the location to construct $148-million Spaceport that will be used to launch commercial space rockets, specifically the Cyclone 4M orbital rocket from the Ukraine.

The Spaceport will be located near Canso and Hazel Hill, Nova Scotia. According to MLS, the location was chosen for its “polar/sun-synchronous orbit, low population density, proximity to multi-modal transportation, and interest from the community province and government.”

“While we have a number of challenges ahead to work through the regulatory processes, approvals and site planning, we are optimistic that we can break ground on the launch complex within a year,” said John Isella, CEO of MLS, in a release.

The first launch from the Spaceport is planned for 2020, with eight launches per year expected by 2022.