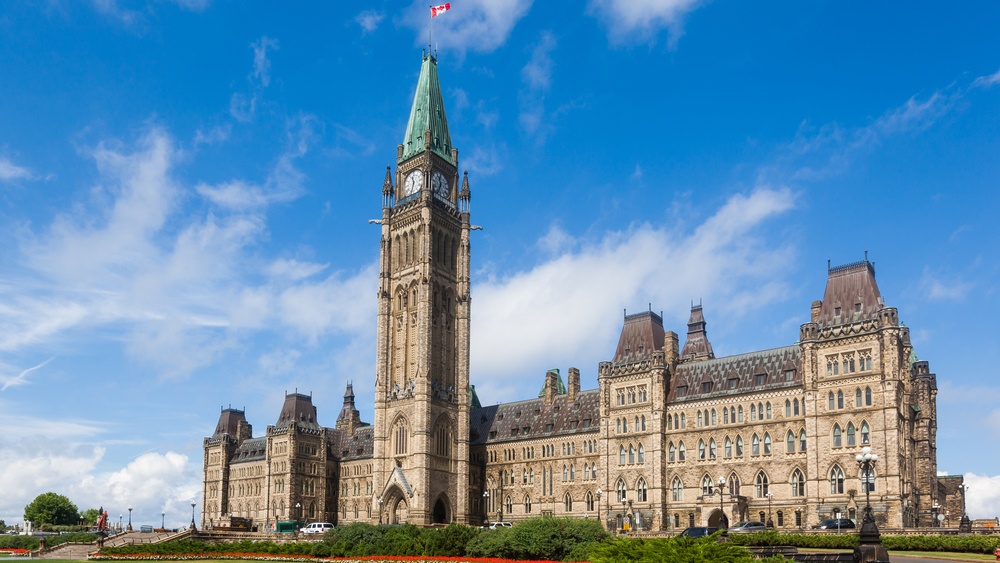 Canada is no longer in the top 20 on the World Press Freedom Index.

Published by Reporters Without Borders (RWB), the 2017 World Press Freedom Index is an annual list that “shows that violations of the freedom to inform are less and less the prerogative of authoritarian regimes and dictatorships.”

While Canada is clearly not a dictatorship, RWB states that although Canada guarantees freedom of press under its 1982 constitution, circumstances faced by journalists suggest the reality is different. The Index mentions how several members of the press have been under police surveillance in Quebec in an attempt to uncover internal leaks. As well, there are reporters currently fighting court orders and facing prison time.

“Prime Minister Trudeau has strongly advocated for a “free media” but the past year has shown this to be dead letter,” states the Index. “Journalists in the country are not currently protected by any ‘shield law’ and legislation like controversial Bill C-51 uses national security as an excuse to chill free speech and expression online.”

Taking the top five spots for freedom of press are Norway in first, followed by Sweden, Finland, Denmark, and the Netherlands. Meanwhile, the US dropped to 43, dropping further down from last year’s 41.

The World Press Freedom Index ranks 180 countries according to the level of freedom available to journalists. According to its website, it’s a snapshot of the media freedom situation based on an evaluation of pluralism, independence of the media, quality of legislative framework and safety of journalists in each country.

Eighty-seven questions are answered by media professionals, lawyers and sociologists who are asked to complete it, and countries are given scores ranging from 0 to 100, with 0 being the best possible score and 100 the worst.

The map below outlines a visual overview of the scores of all countries. The colour categories are assigned as follows: 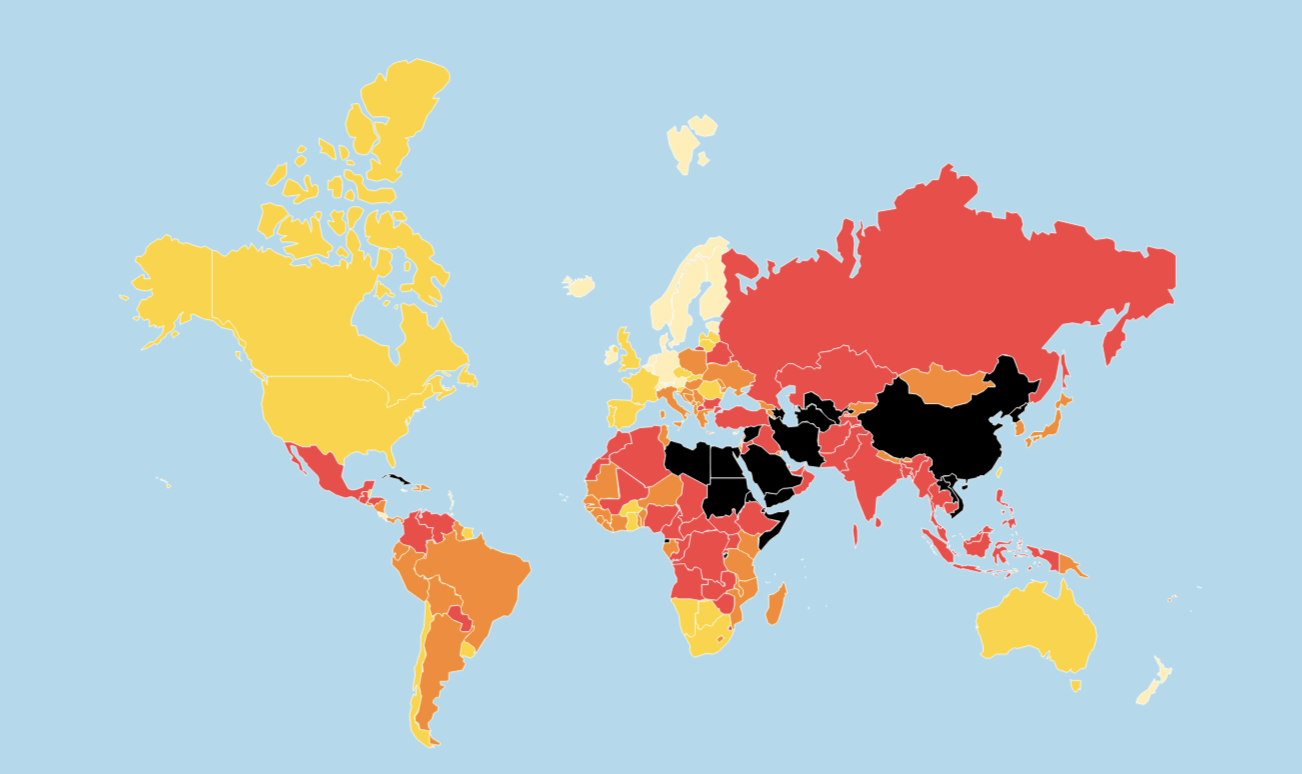