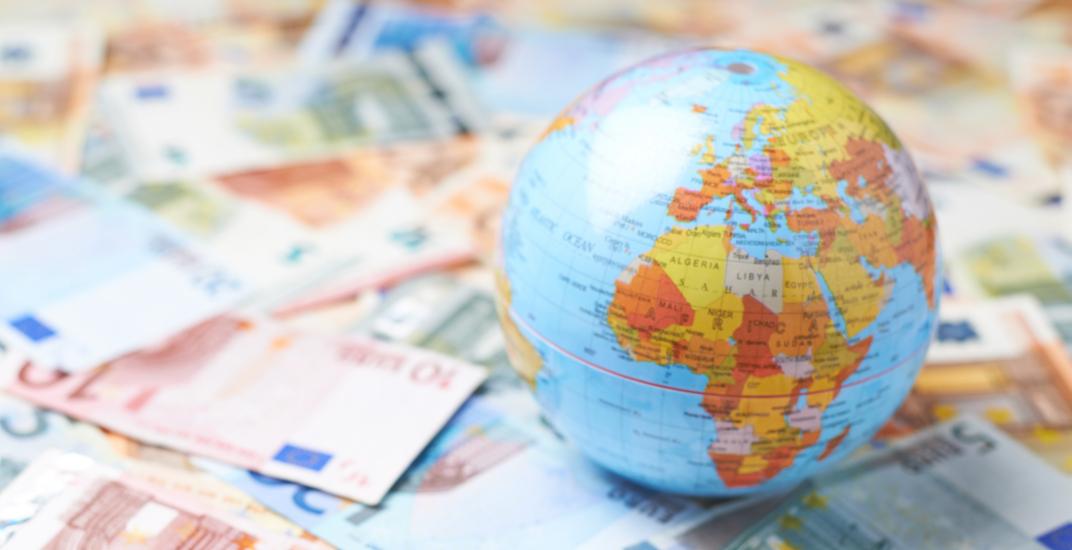 Instead, according to the majority of those surveyed, Canada should encourage investment from places like the UK, the EU, and the US.

But the survey also revealed a somewhat contradictory finding that Canadians are more receptive to Chinese money entering their nation’s economy than they are to investment from Russia or the United Arab Emirates.

“Criticisms of Chinese investment may – in part – reflect broader uncertainty about Foreign Direct Investment (FDI) overall, said Angus Reid in a release. “This study finds substantial variation in Canadians’ willingness to encourage such investments depending on where the money is coming from and what sectors it’s going into.”

Ultimately, the survey found that the amount of foreign investment Canadians were willing to encourage largely depended on what and where those investments were being made.

A total of 58% respondents said discouraging Chinese investment would be “worth it to prevent Chinese takeovers of Canadian companies,” compared to 42% who say it would be “not worth risking damage to the economic relationship” between the two countries

That said, more than half would encourage Chinese investment in Canada’s manufacturing (53%), retail (54%), and technology (59%) sectors.

“These three sectors are the most popular ones among the Canadian public for foreign investment regardless of its country of origin,” noted the polling agency.