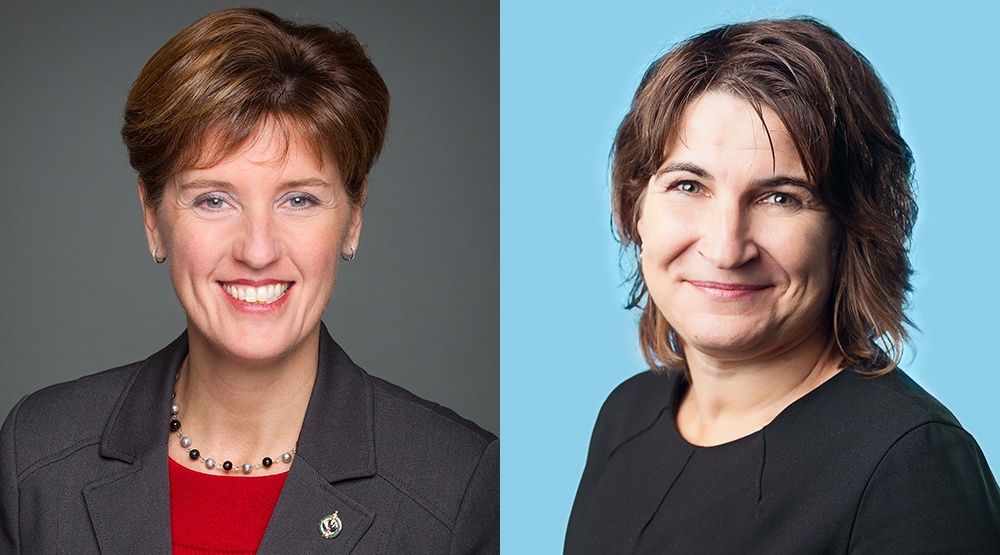 Canada may join the Netherlands in launching a global fund for safe abortions overseas, after US President Donald Trump cut funding for organizations that even discuss the issue.

Canadian Minister for International Development, Marie-Claude Bibeau, then spoke with Ploumen about the proposal and Canada’s aim to invest in advocacy of reproductive rights.

Spokesperson Jocelyn Sweet, who confirmed the two ministers had spoken, told Daily Hive they had been in regular contact to discuss reproductive rights, including abortion.

“Canada’s intention is to advance a strong agenda of women’s’ empowerment,” said Sweet.

“We will continue to explore opportunities to work together to advance women’s empowerment by expanding access to sexual and reproductive health services including abortion.”

Sexual health and reproductive rights will be at the heart of Canada’s new international assistance policy, said Sweet.

Trump signed an executive order on Tuesday, reinstating the defunding of groups which help women in developing countries with family planning, if they perform or “promote” abortion.

In a release the following day announcing the new fund, Ploumen said she was disappointed with this decision, which would have “far-reaching consequences.”

“Above all for the women it affects, who should be able to decide for themselves if they want a child, but also for their husbands and children and for society as a whole,” said Ploumen. “Banning abortion does not reduce the number of abortions. What it leads to is dangerous backroom procedures and higher maternal mortality.”

Known as the “Global Gag Rule” and the “Mexico City Policy,” the funding cuts were first introduced by President Reagan back in the 1980s. An understandably controversial move, the abortion ban has been removed by Democrats then reinstated by Republicans multiple times ever since.

Marie Stopes International, which offers contraception and safe abortion to women all over the world, has warned the ban will lead to the deaths of thousands of women every year.

In a release, vice-president Marjorie Newman-Williams said every year, 21.6 million women are so desperate to end a pregnancy they risk their lives by getting an unsafe abortion.

“Thousands of them die and millions more are left with life altering injuries,” said Newman-Williams.

“Agreeing to the Mexico City Policy would mean accepting their fate and turning our backs on the very women who need us most.”

Impact of abortion ban will be ‘catastrophic’

Tragically, Newman-Williams said, the policy will have the exact opposite effect to the one that is intended.

“Attempts to stop abortion through restrictive laws – or by withholding family planning aid – will never work, because they do not eliminate women’s need for abortion.”

“The impact of the Mexico City Policy will be catastrophic and it is women in developing countries who will pay the price.”

A spokesperson for the Dutch government told Daily Hive it was currently working out the details of the new fund and would have the details in the next few days.

“We have to make up as much as possible for this financial blow, with a broad-based fund that governments, companies and civil society organizations can donate to,” said Ploumen.

“So that women can continue to make their own decisions about their own bodies.”