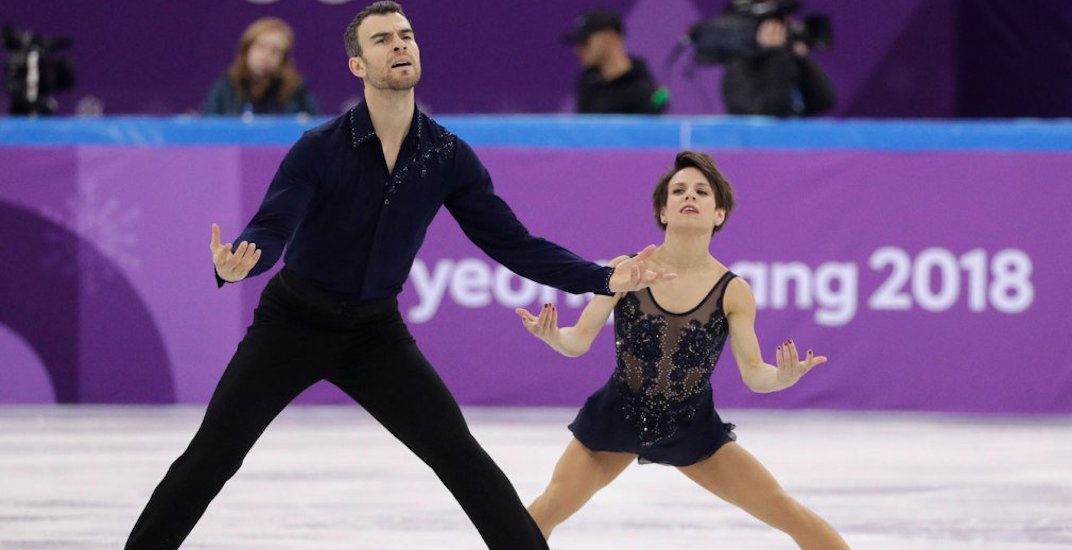 Canada’s Meagan Duhamel and Eric Radford have won a bronze medal in pairs figure skating at the Pyeongchang 2018 Winter Olympics.

After a nearly flawless skate to Adele’s Hometown Glory, Duhamel of Lively, Ontario, and Radford of Winnipeg certainly made their hometowns and the entire nation proud.

Along with their bronze medal, Duhamel and Radford are coming home decorated with a gold as well after their win in team figure skating.

BRONZE | #CAN’s Meagan Duhamel and Eric Radford leave it all on the ice and win the first individual Olympic medals of their careers. 🥉 pic.twitter.com/PVQV0Rh6Bc

However, this is the first Olympic medal for the Canadian pair in an individual competition. It also happens to be Canada’s first medal in Olympic pairs since duo Jamie Sale and David Pelletier won gold at Salt Lake City 2002.

Today’s figure skating win places Canada in fifth place in the medal rankings, based on total gold medals won. It is the country’s fourth bronze medal so far.