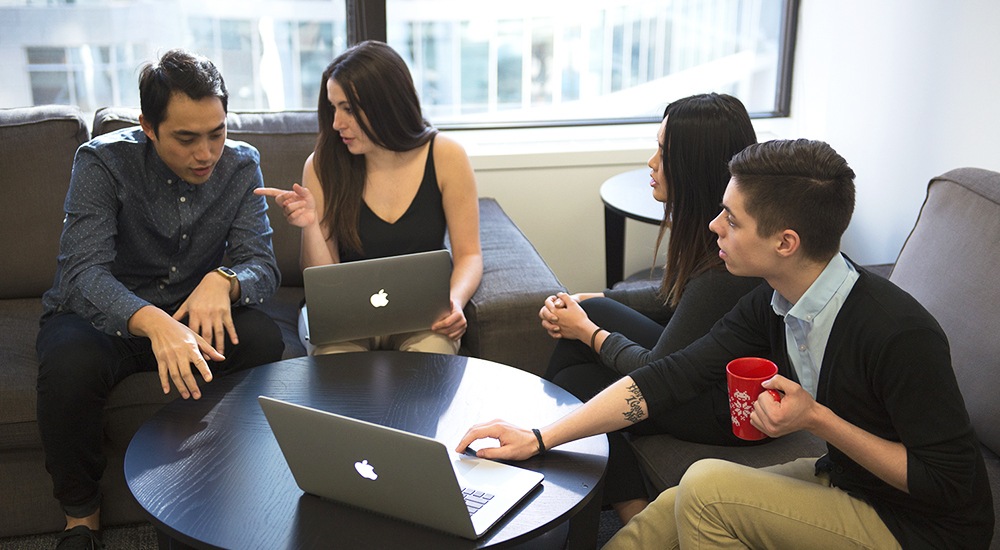 Vancouver fintech firm Canada Drives is the fastest growing company in Canada, according to the Profit 500 rankings of entrepreneurial achievement.

The Profit 500 is the largest annual celebration of Canada’s fastest-growing companies, ranking businesses by their five-year revenue growth.

Some 29 Vancouver firms made it onto the list for 2016, including iQmetrix, Indochino and Avigilon, but Canada Drives won out with a five-year revenue growth of 12,686%.

Canada Drives connects Canadians in all types of financial circumstances with auto financing programs online and has more than 300 dealer partners across the country.

Cody Green, Canada Drives founder and co-CEO, says the ranking is an endorsement of the strategy he has followed from since starting the company in 2010.

“I started the company at 24 years old, and have consistently surrounded myself with other young professionals throughout this journey of building over the past six years,” says Green.

“This Profit 500 ranking demonstrates how a young, energetic and hard-working team is just as capable of succeeding in corporate Canada as any other demographic or level of experience.”

Green says those young employees have achieved such success because of their tech savvy, combined with their dedication and a hunger for advancement.

“Our early successes have served as fuel for a group of young individuals hungry for an opportunity,” explains Green. “It’s humbling to surround myself with such talented and ambitious young people. This achievement today is an honour that everyone shares.”