Whistler-local Brandon Semenuk rode his way into the record books on Saturday, taking first place in the Red Bull Joyride final, marking his sixth podium finish in Crankworx slopestyle competition, and his record third first place finish in the event – a feat that had never before been accomplished. 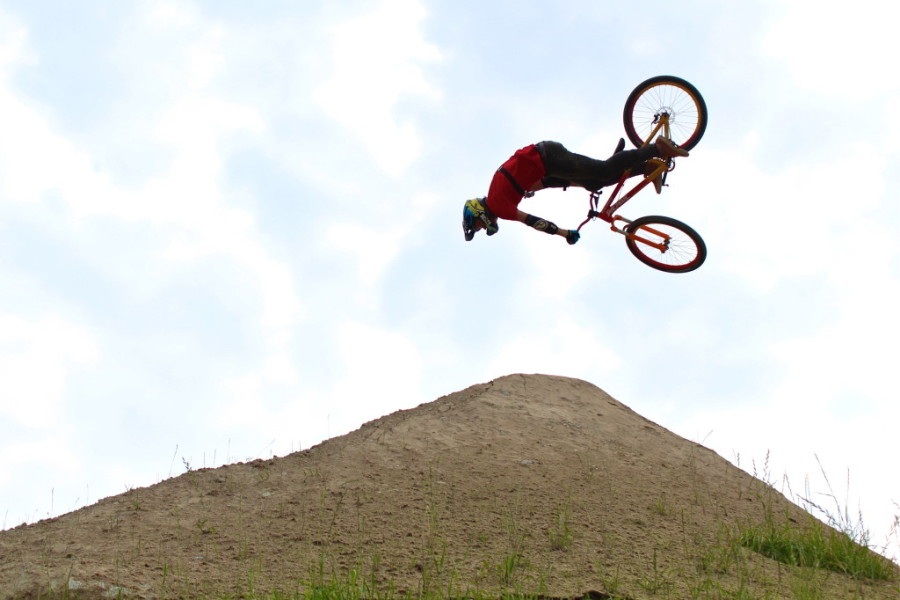 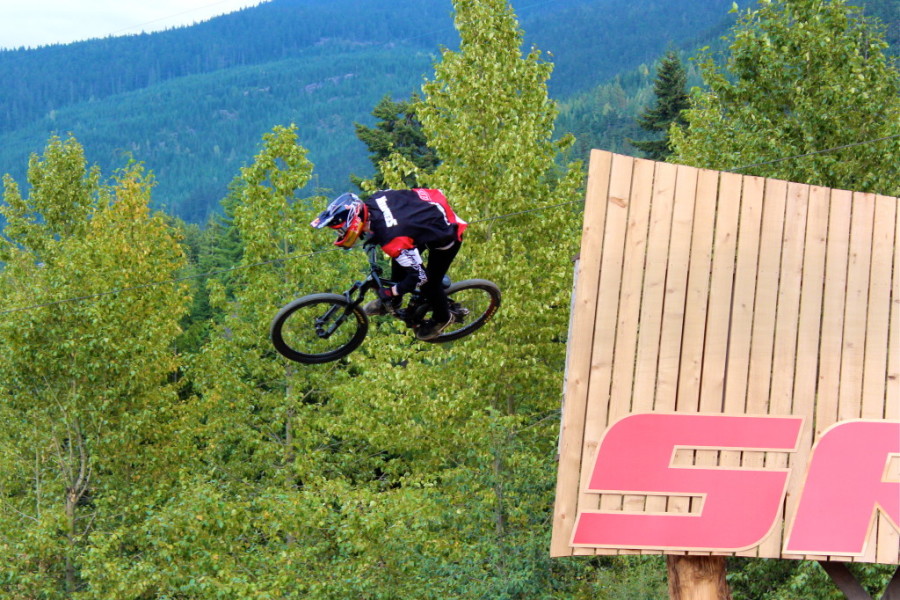 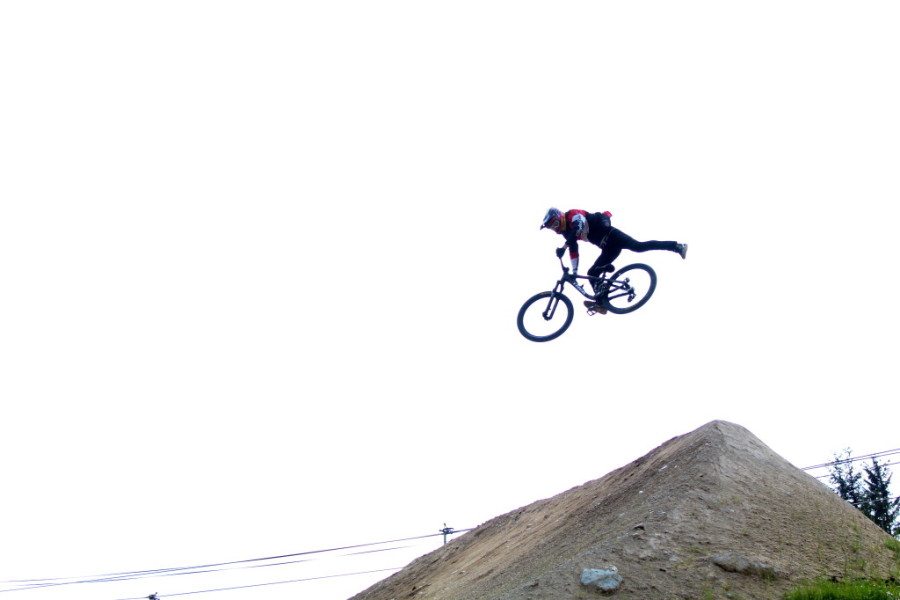 “I’m so pumped. It’s insane to just win this event, nevermind doing it back-to-back,” said Semenuk, who’s won three out of the last four Red Bull Joyrides – the 23-year-old first won in 2011, then again in 2013.

Semenuk’s winning run came in the first half of competition. Riding last, he pulled off a near-flawless performance that started with a backflip one-foot can and included a massive backflip double-whip, a perfect cork 720 and ended with another of the same off the step-down. 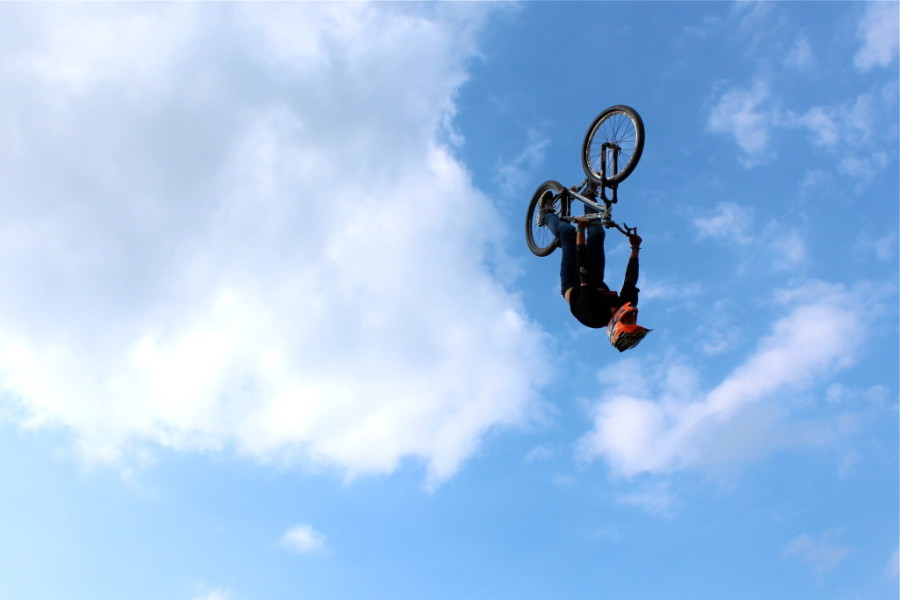 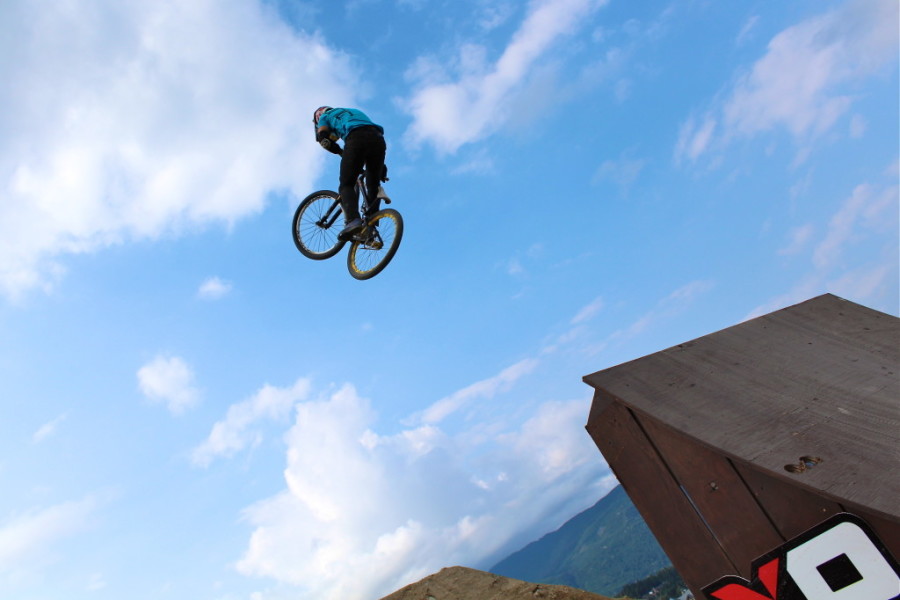 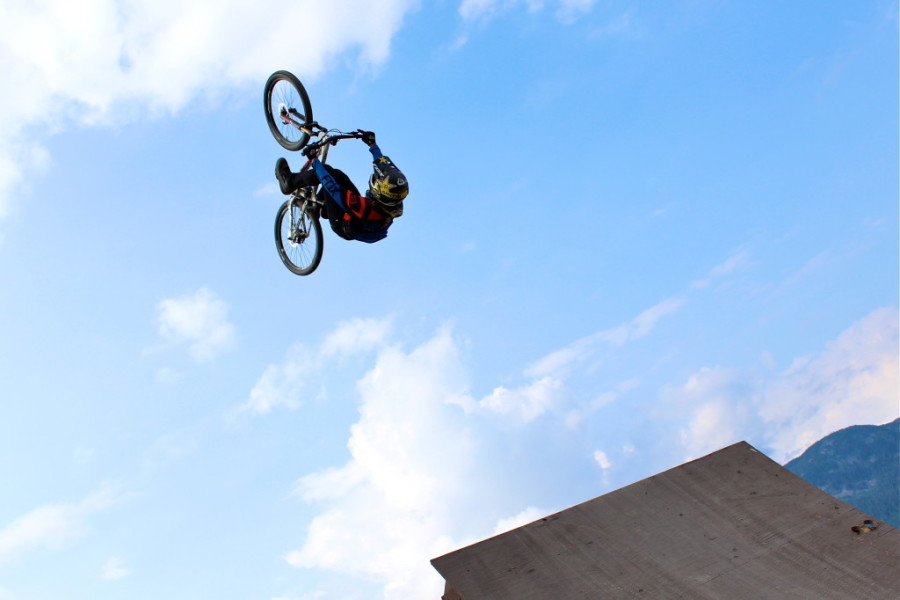 His 96.80 score was enough to push him past fellow Canadian, Brett Rheeder who had just completed a stellar 94.20 run.

Semenuk takes home a cheque for $25,000 for the win, the highest prize purse in the mountain biking world.

Rounding out the all-Canadian podium was the winner of the year’s first Diamond Series slopestyle event, the Crankworx Les 2 Alpes Slopestyle. Canadian Anthony Messere pulled off a tight first run that had him sitting in third place going into the second half. His podium finish seemed in jeopardy after fellow Canuck Logan Peat pulled off a strong performance on his second run that bumped him from fifth to third with an 83.80. 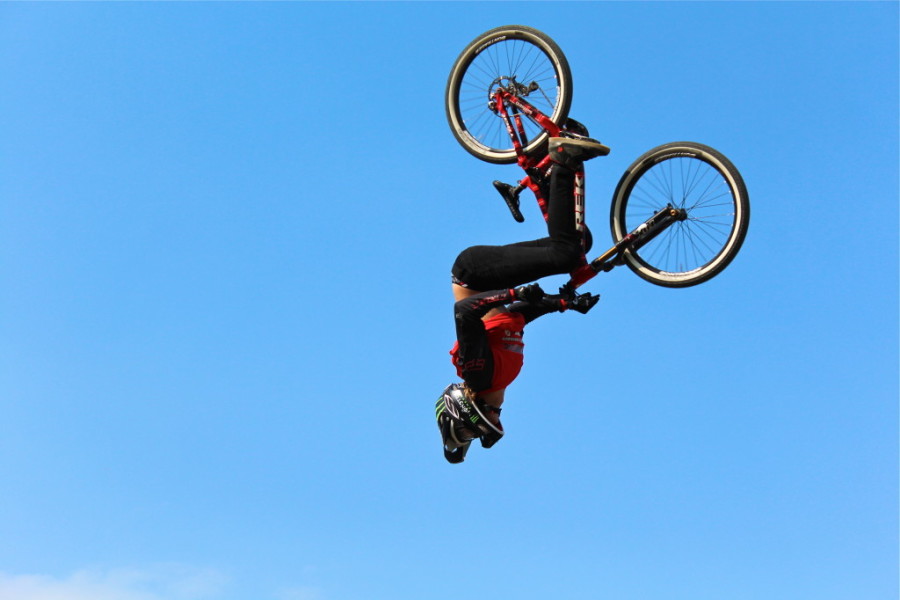 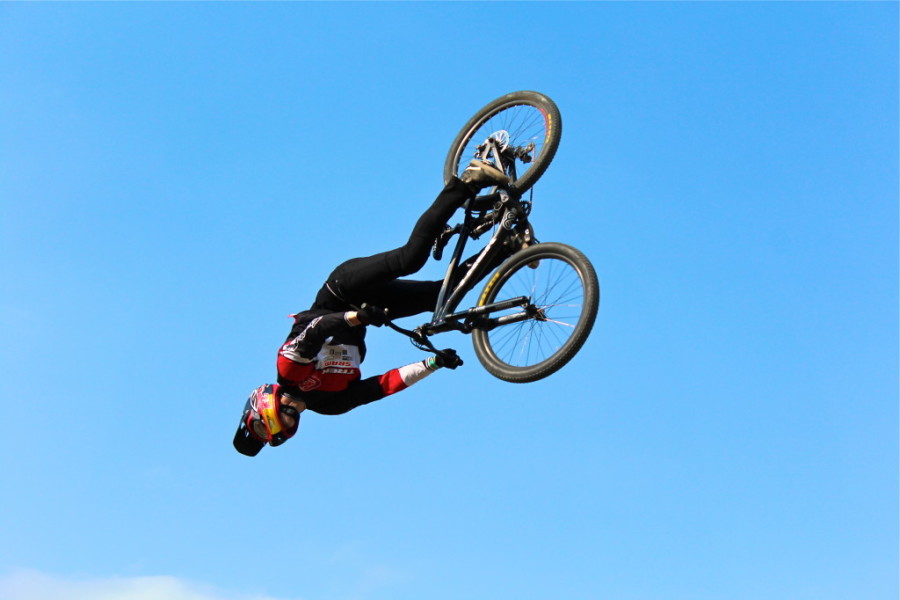 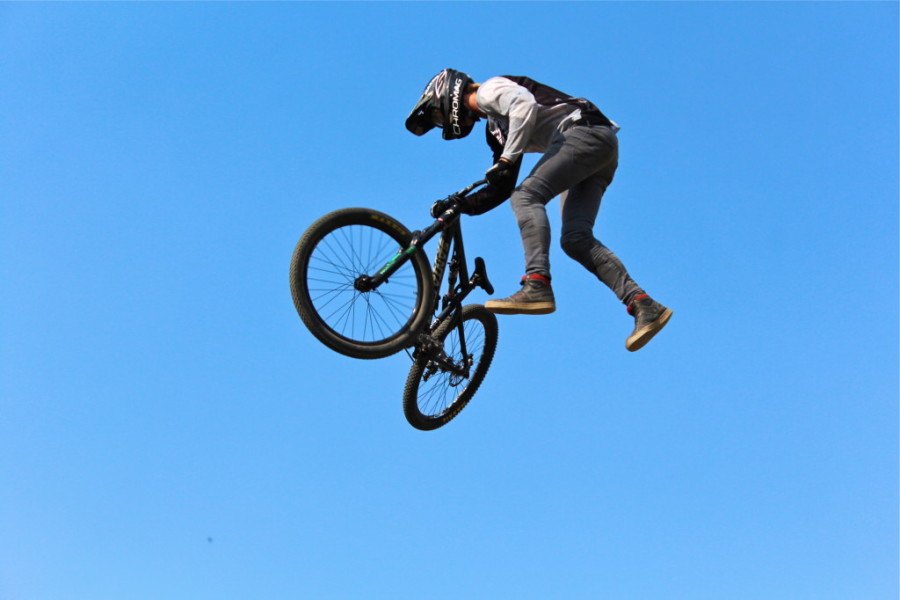 Messere dug deep into this bag of tricks, pulling out a huge run that included a double truck driver and a backflip barspin. In the end he narrowly edged out Peat with a score of 84.00.

Close to 30,000 spectators descended upon Whistler to watch it all go down live, the biggest crowd in the event’s history. What’s more, this year’s event carried a sense of stoke amongst the riders who seemed to truly embrace the 2014 course. 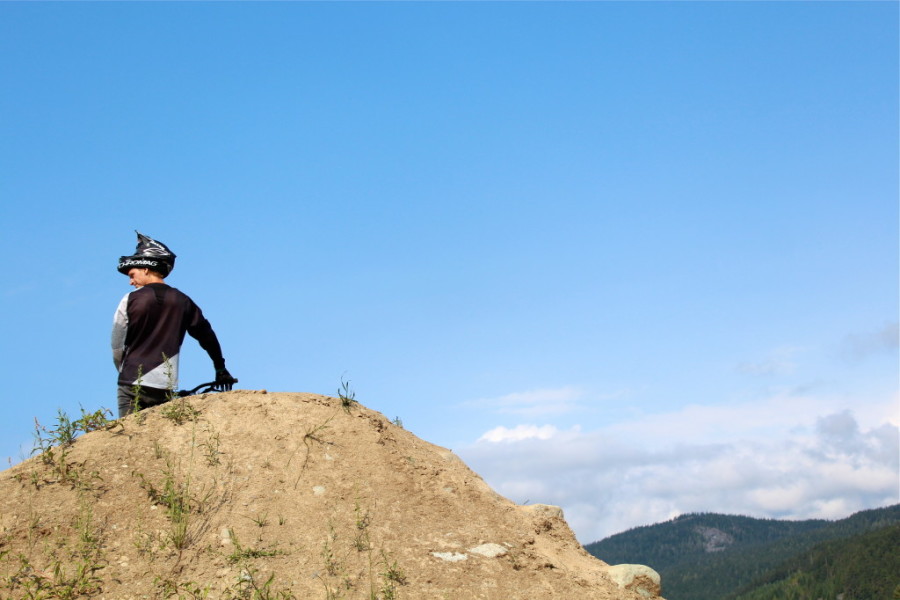 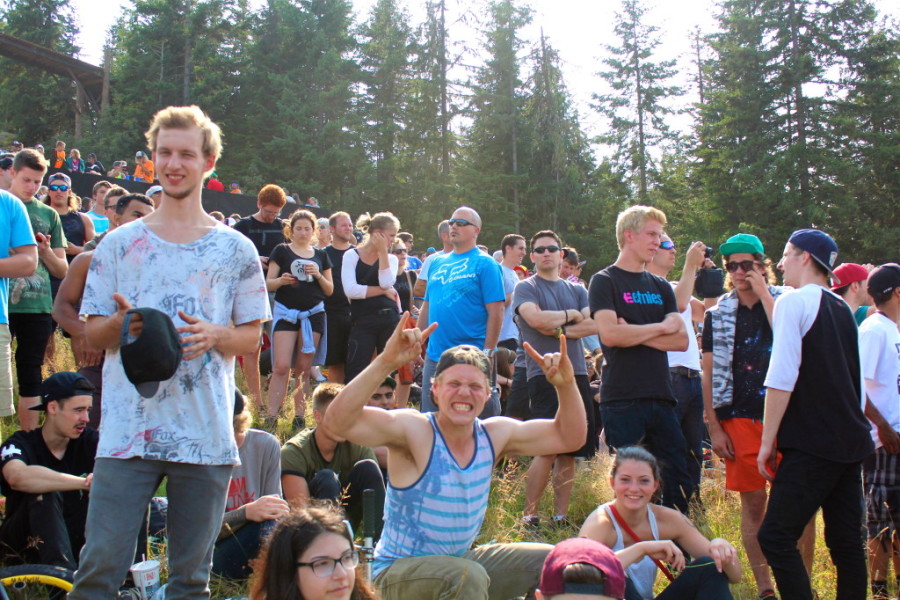 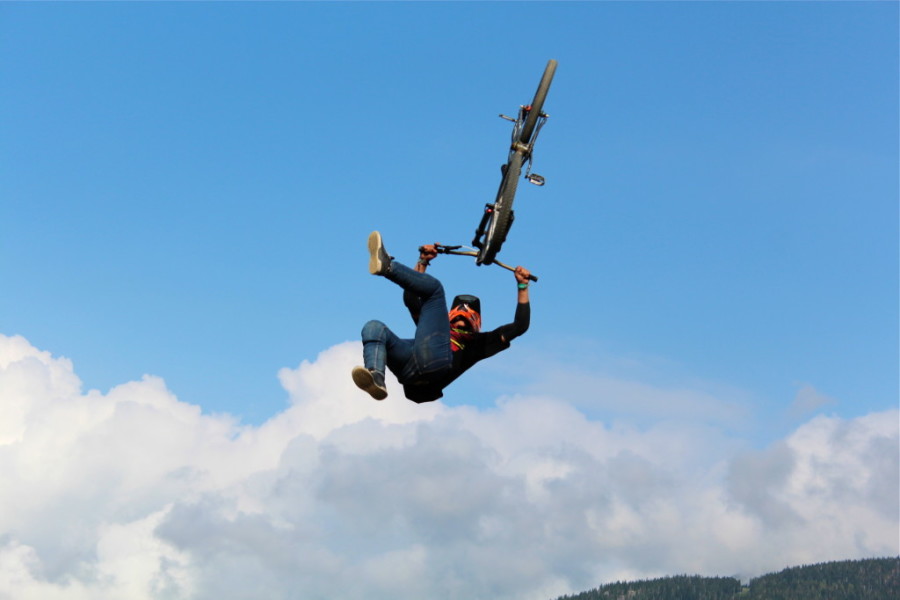 “It was a rad event. Definitely some high-level slopestyle,” said Semenuk. “Such a good course. Basically allowed the riders to get next-level with the tricks.”

The buzz around the course had been consistent among riders all week, with some saying it was the best slopestyle course ever – a dozen trickable features throughout the Boneyard gave riders the ability to truly make it their own and showcase their talent. 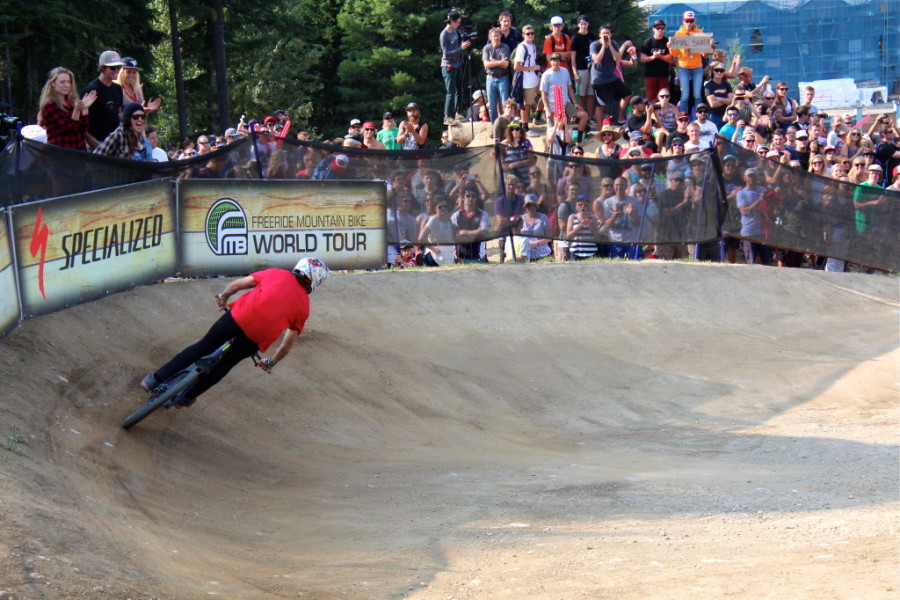 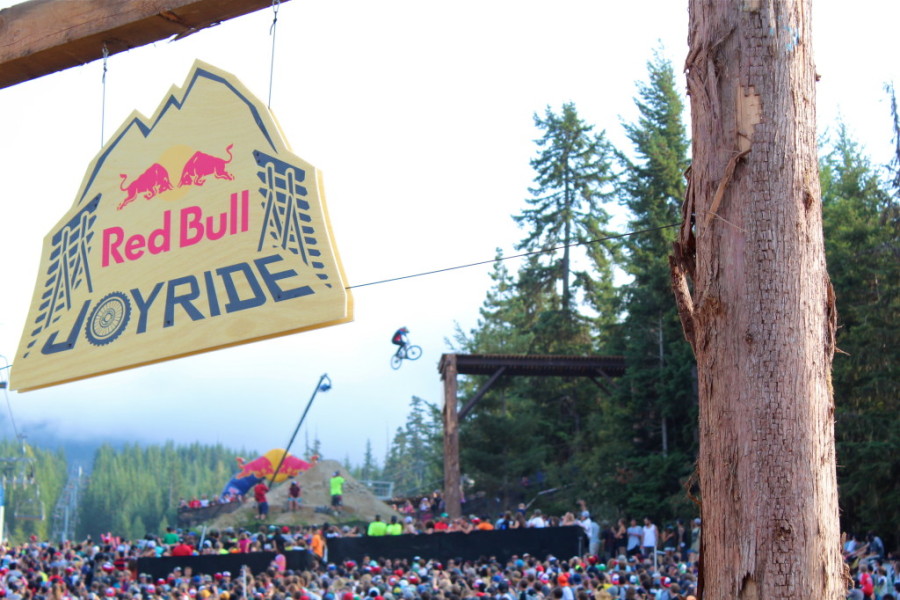 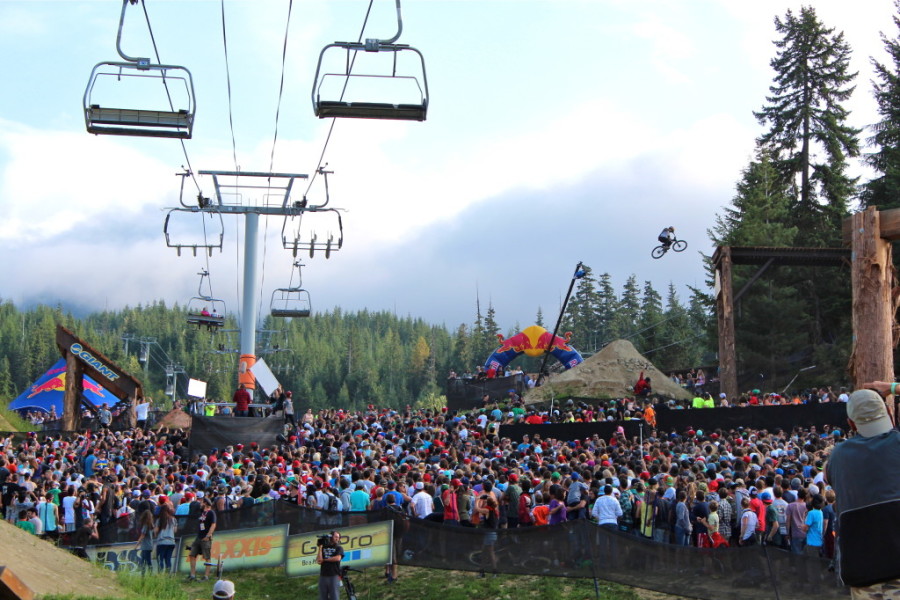 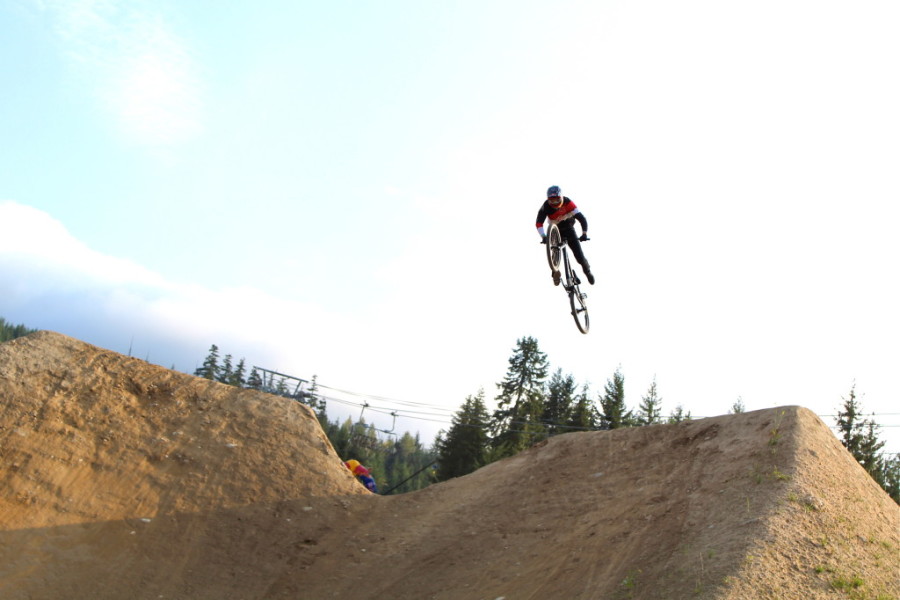 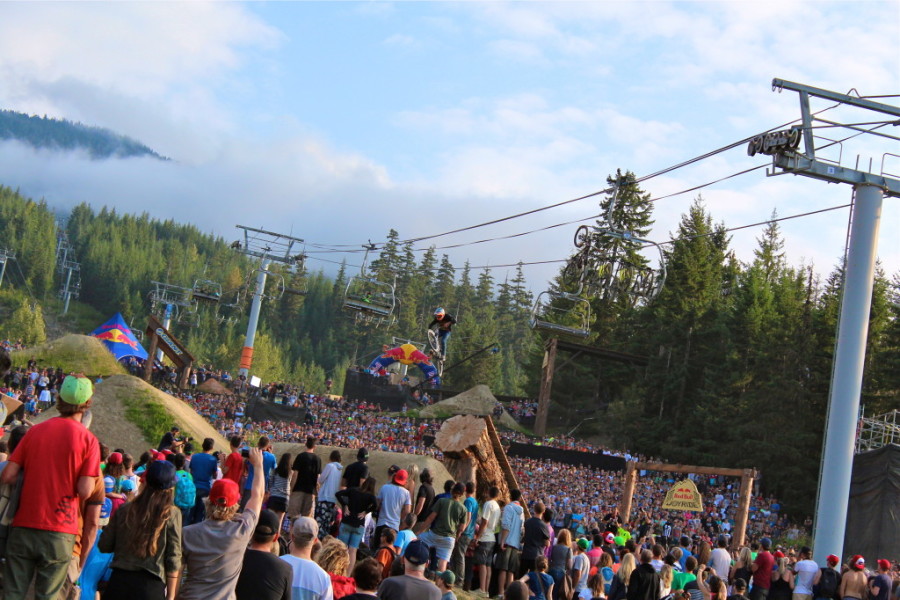 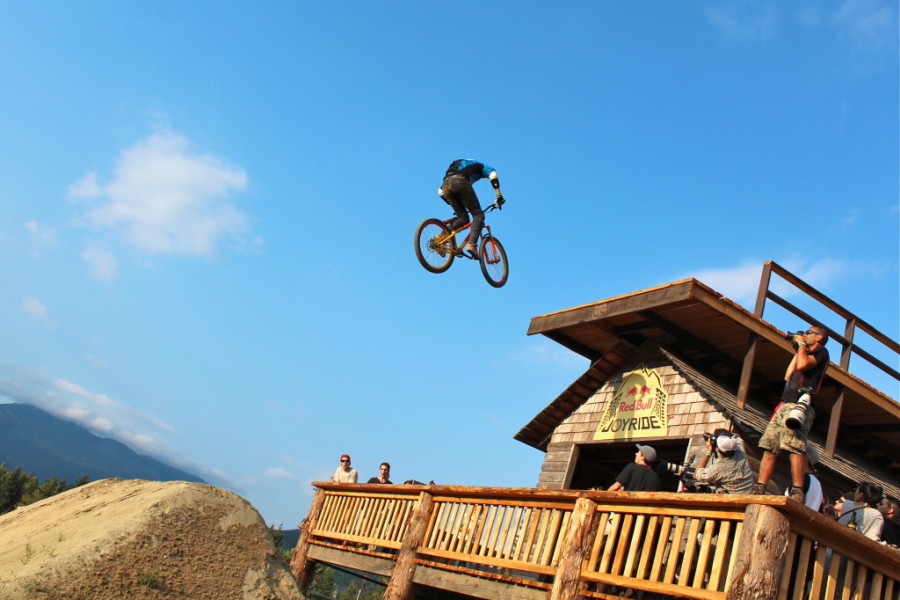 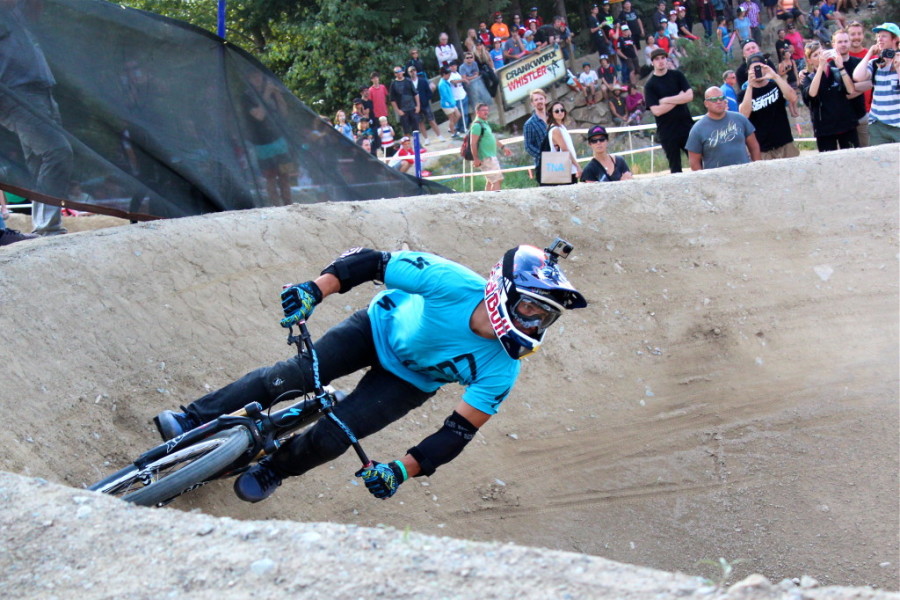 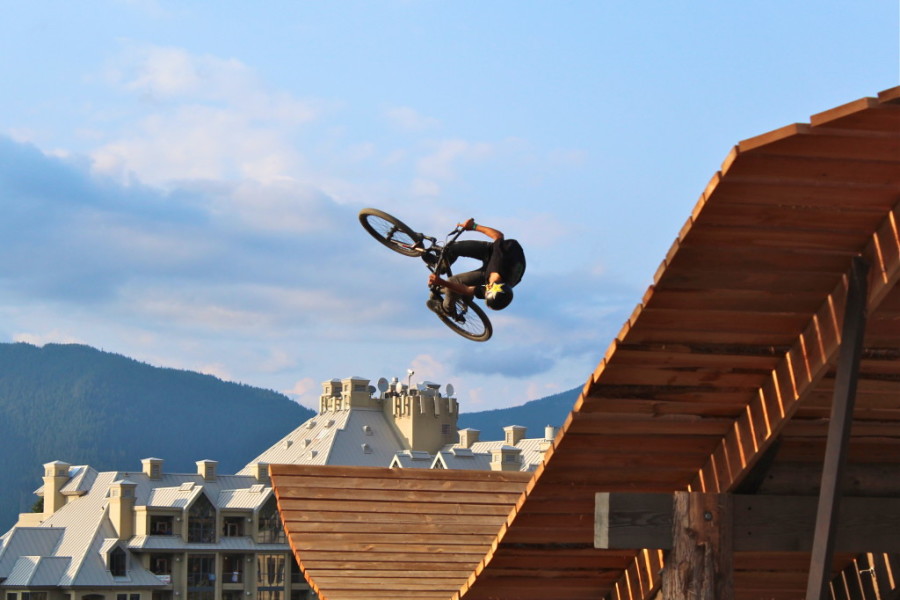 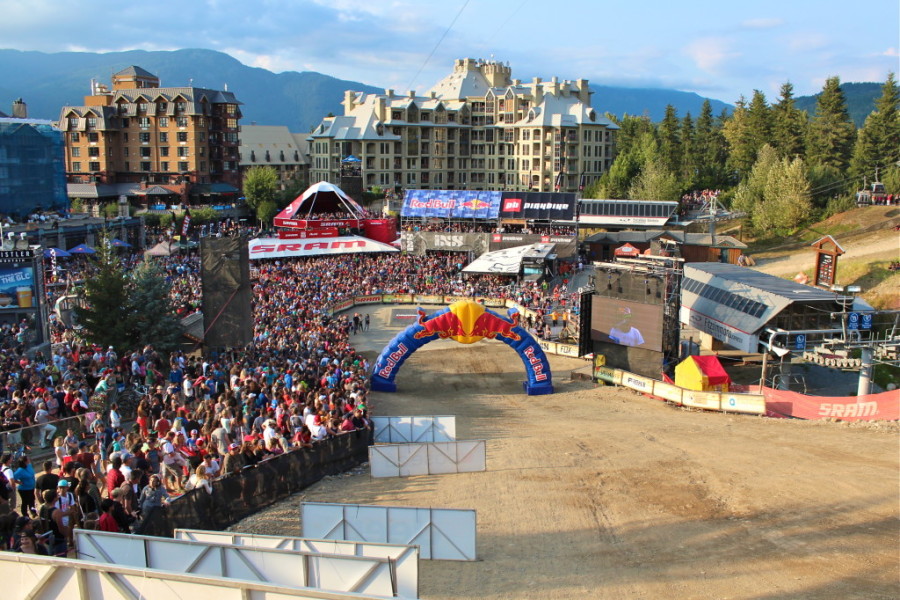 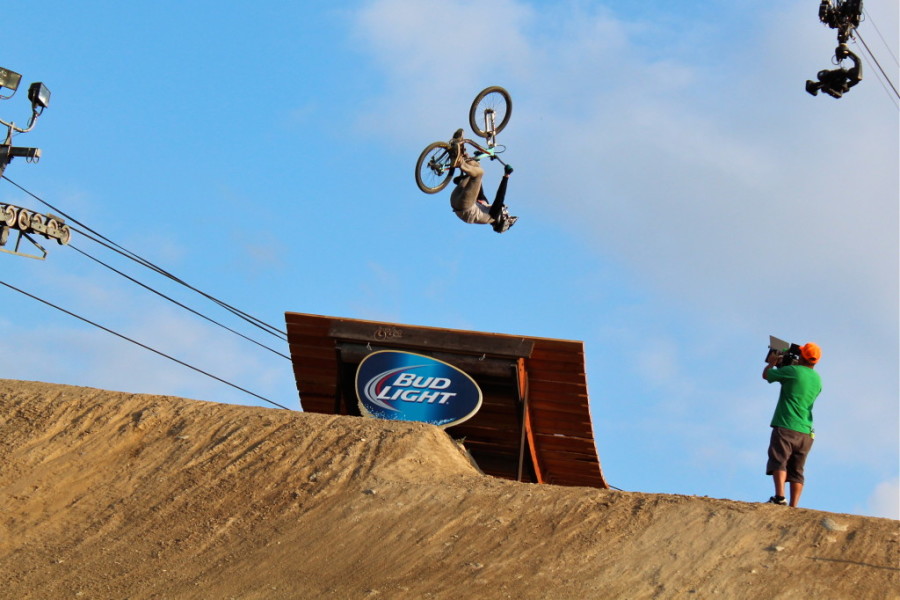