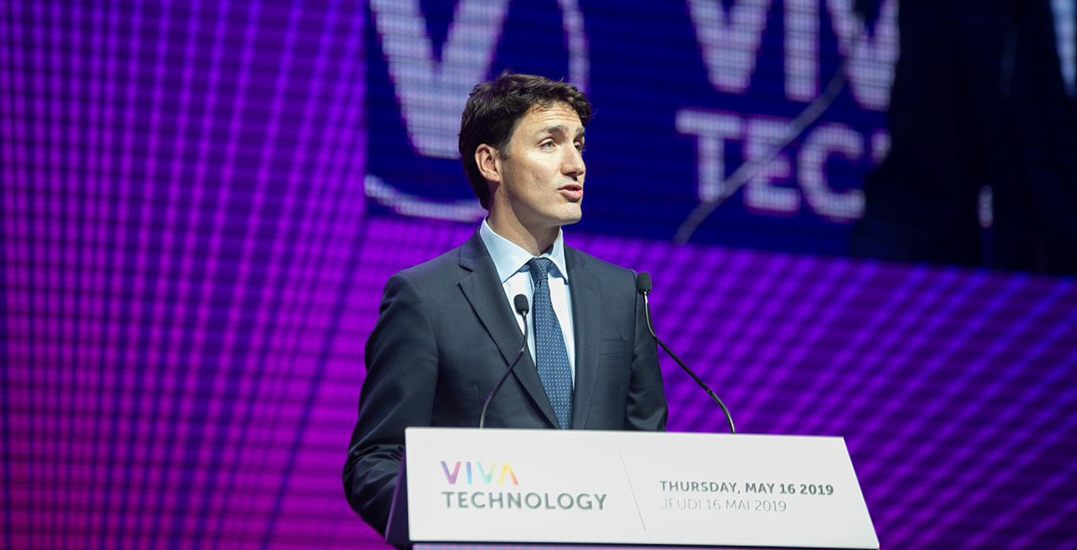 Canada will be launching a digital charter as a means of fighting hate speech and misinformation online.

Prime Minister Justin Trudeau made the initial announcement on Thursday morning at the VivaTech Technology Conference in Paris, a three-day gathering of startups and global leaders.

.@JustinTrudeau announces at #VivaTech that Canada is launching a brand new digital charter – a guide for the digital landscape! pic.twitter.com/ew2tuauxuR

“Online platforms are being co-opted to undermine democracy and circulate disinformation,” says Trudeau during the VivaTech conference. “Understandably, people are losing trust in digital institutions.”

Canada’s new digital charter will be launched in the coming weeks, according to Trudeau.

“We will be launching a brand new digital charter,” says Trudeau. “This charter will outline what Canadians can expect from both the government and the private sector as it relates to the digital landscape.”

Trudeau also says that digital platforms that fail to comply with Canada’s soon-to-be-launched charter could be subject to hefty financial penalties.

“There is a responsibility to keep citizens safe, including when they’re in online spaces,” he tells reporters. “If they do not choose to act, we will be forced to act in ways that protect Canadians.”

Details regarding any consequences are slim, however, and there’s no word as to how much the penalties will cost or how they’ll be applied.

“We will have more to say about the kinds of tools we will be using in the coming weeks and months.”

Trudeau also announced at the conference that Canada had joined a handful of other government leaders in joining the Christchurch Call to Action, a global commitment to fight terrorist and extremist content that surfaces on the internet.

Prime Minister of #Canada, @JustinTrudeau, calling for tech leaders and governments, to rally together against online terror.
This follows, the #ChristchurchCall that was introduced yesterday at @Elysee.#VivaTech pic.twitter.com/ABpBiQ8GNZ

The Christchurch Call includes enforcing laws to combat hateful content and encouraging media to apply a set of ethical rules when reporting on terrorist events.

More information regarding Canada’s new digital charter is expected within the coming weeks.