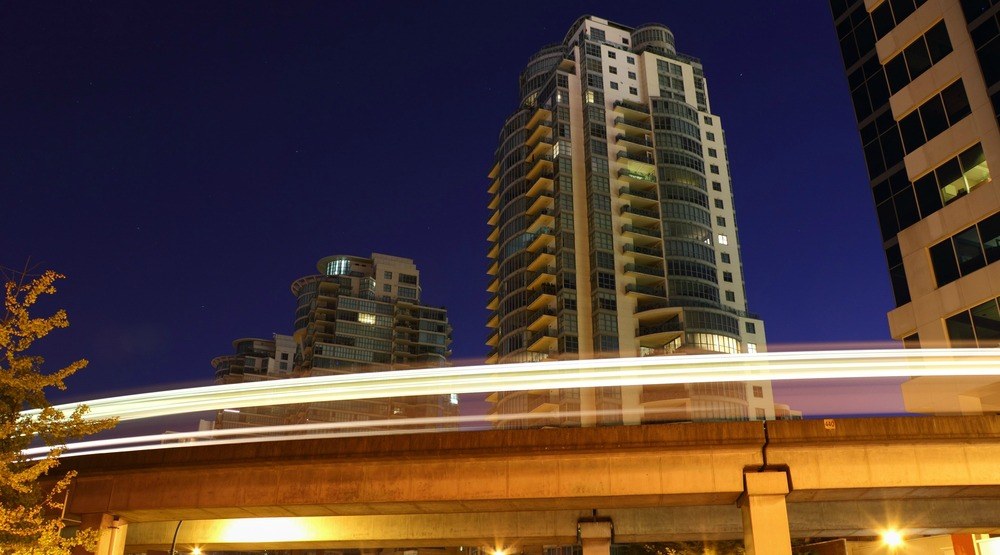 In preparation for this weekend’s Canada Day festivities, TransLink has announced that they will be adding extra services across the network to help people get home safe from their celebrations.

On July 1 SkyTrain services on both the Expo and Millennium lines will be running more frequently to help carry crowds to and from events.

The SkyTrain will also run later than usual, with the last train departing Waterfront Station at 1:16 am.

Typically during holidays the last train departs Waterfront at 12:22 am, so make the most of those extra 54 minutes of partying people!

There will also be an extended SeaBus service, with sailings every 15 minutes, until 11:45 pm. The last SeaBus sailing from Waterfront Station is at 1:22 am.

A third SeaBus will also be on standby and ready to come into service as needed.

For the first time, the West Coast Express will also operate a special Canada Day Express train from Mission to downtown Vancouver at 11 am. The return trip will leave Waterfront Station at 7 pm.

Elsewhere you can expect many bus routes to operate on modified schedules and routes due to event detours.