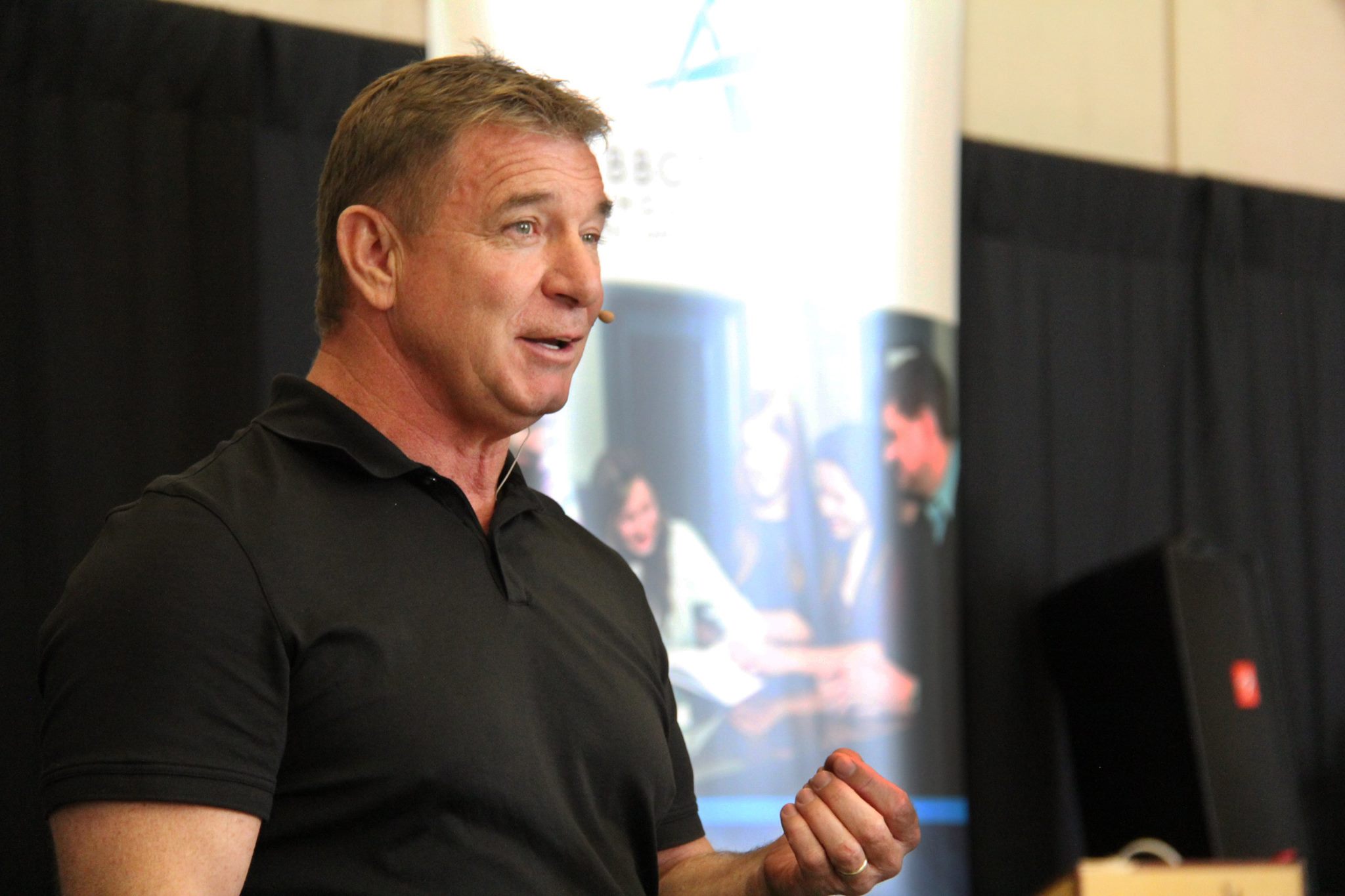 The Canada Cup of Gaming 2013 will be held in Richmond at the Vancouver Sheraton Airport from September 27 to the 29th.

Games in which gamers will be competing in are:

This will also mark the 3rd year of the International 5 on 5. This year they’re changing things up for the 5 on 5, it will be a 16 space team tournament with a starting pot of $10,000 CDN.

Competitors from across the globe will descend upon Richmond making this the biggest Canada Cup.

Japan is once again represented by the returning international 5 on 5 Team Champions from 2012. Team MCZ’s Tokido and Mago, Team RZR’s Fuudo, Bonchan and Kazunoko the 2011 Canada Cup Champion.

Canada will be defended by hundreds of players! TFA/RZR Bee will be taking no prisoners in Marvel, and Team CCG will also be there, defending our home turf with Air, Jozhear, Chi Rithy and Lap Chi all in attendance.