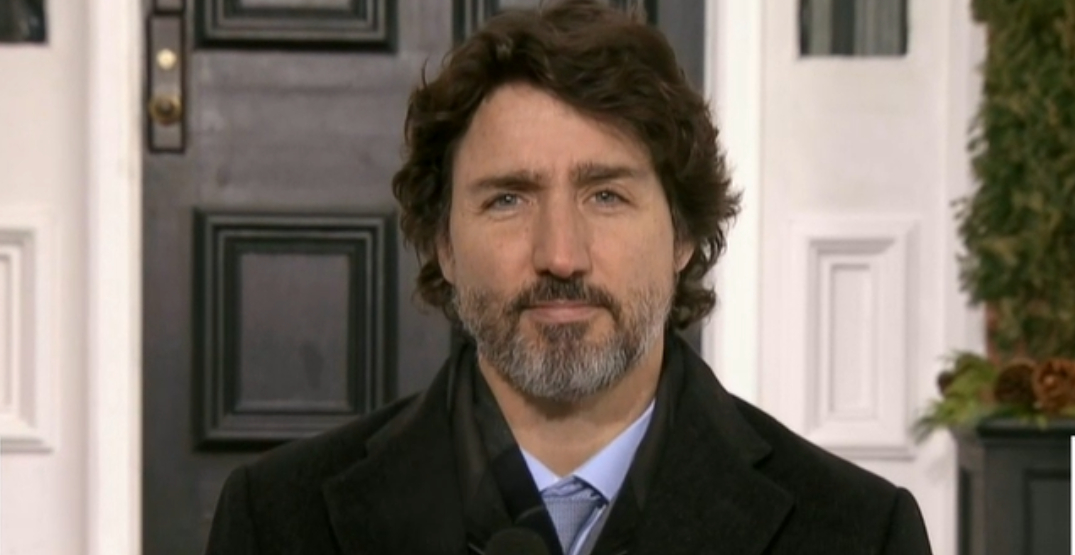 Prime Minister Justin Trudeau said Canada’s COVID-19 vaccine imports are safe despite threats from the European Union (EU) to limit supply to countries outside of the region.

On Tuesday, Trudeau responded to concerns that the EU might limit the supply of vaccines to non-European countries.

“The European Union has pre-financed the development of the vaccine and the production and wants to see the return,” she said in a statement.

“The European Union has supported the rapid development and production of several vaccines against COVID-19 with a total of €2.7 billion. We want clarity on transactions and full transparency concerning the export of vaccines from the EU.”

The step has led to concern that the EU might not allow shipments of the vaccine to non-European countries until their contracts are fulfilled.

However, Trudeau said that after speaking to Pfizer and Moderna, the timelines will be followed regardless of Europe controlling exports.

“I spoke to the CEO of Moderna about an hour and a half ago, so the topic of the recent musings by Europe certainly came up, and it was very, very clear that Canadian contracts that have been signed, and the delivery schedule we have laid out, will be respected,” Trudeau added.

Right now, he said Canada is “not involved in those European concerns,” noting that AstraZeneca’s vaccine is still pending in the country.

Canada aims to acquire enough vaccines for all Canadians who want one by September.

There are currently no Pfizer vaccines coming this week, with a limited supply expected next week. The regular schedule is supposed to pick up in late February and early March.