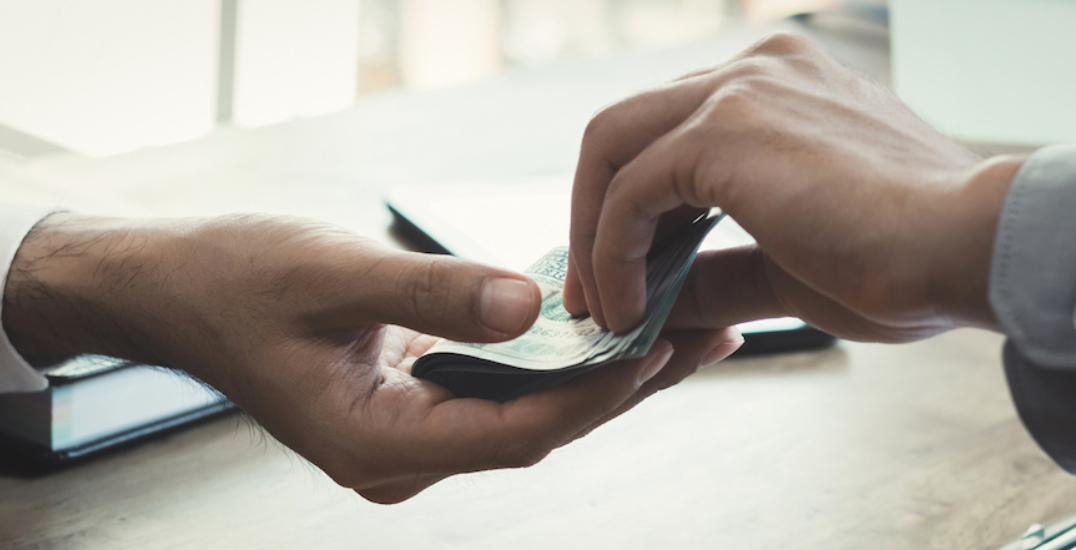 No country is perfect when it comes to corruption, but Canada fares pretty well, according to a new study.

In the 2020 Corruption Perceptions Index, released today by Transparency International (TI), Canada ranks as the 11th least-corrupt country in the world.

The Corruption Perceptions Index ranked 180 countries and territories by their “perceived levels of public sector corruption, according to experts and business people.”

The 2020 CPI report highlights the impact of corruption on government responses to COVID-19, comparing countries’ performance in the index to their investment in health care and the extent to which democratic norms and institutions have been weakened during the pandemic.

“COVID-19 is not just a health and economic crisis. It is a corruption crisis. And one that we are currently failing to manage,” says the report. “The past year has tested governments like no other in memory, and those with higher levels of corruption have been less able to meet the challenge. But even those at the top of the CPI must urgently address their role in perpetuating corruption at home and abroad.”

New Zealand and Denmark ranked as the least corrupt countries in the world, both sharing 88 CPI scores. Finland, Switzerland, Singapore, and Sweden tied for 3rd place, all with 85 points.

Canada scored 77 points, seven points less than when the yearly report began in 2012.

The top 10 most corrupt countries in the world

CPI says it bases its report on the following aspects of corruption:

While the most obvious forms of corruption “may not scar citizens’ daily lives, the higher-ranked countries are not immune to closed-door deals, conflicts of interest, illicit finance, and patchy law enforcement that can distort public policy and exacerbate corruption at home and abroad,” the release said.