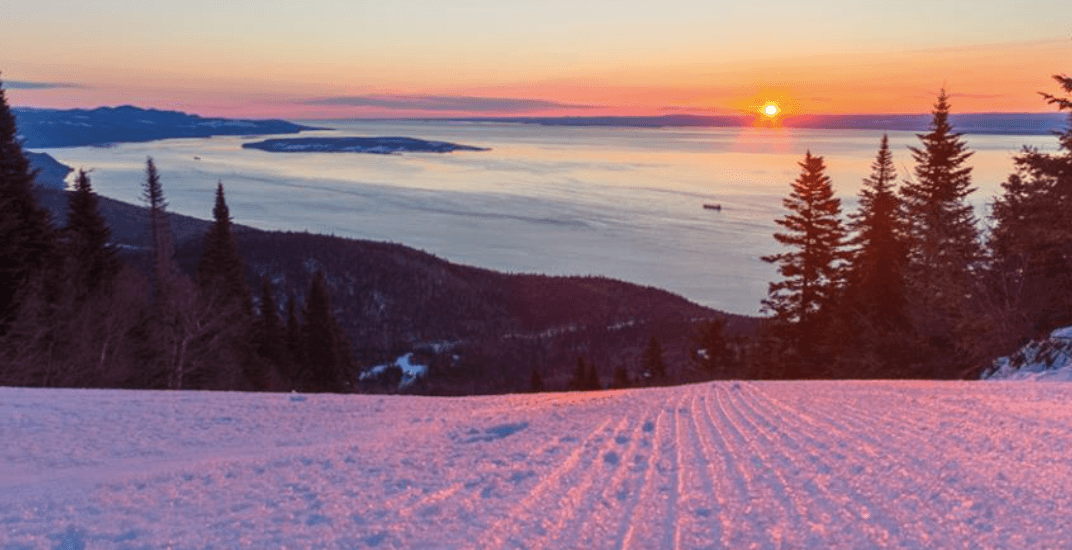 It will be the first four season mountain Club Med resort and will include 300 rooms.

“Today’s announcement is in direct alignment with the continued development of this significant project that will position Le Massif, Charlevoix, among one of the greatest international destinations,” said Daniel Gauthier, Chairman of the Board of Directors of Groupe Le Massif, in a release. “Club Med is a world-recognized symbol, promoting an active lifestyle, family and well-being. With shared values, the partnership between Club Med and Le Massif, Charlevoix, is one of authenticity.”

The resort forecasts the creation of 325 direct jobs and 400 indirect jobs. The construction of the hotel will generate nearly 700 jobs.

Tourism from the resort is expected to bring a 6% increase in flights to the Quebec airport.

The Club Med of the Massif de Charlevoix will open by the end of 2020.