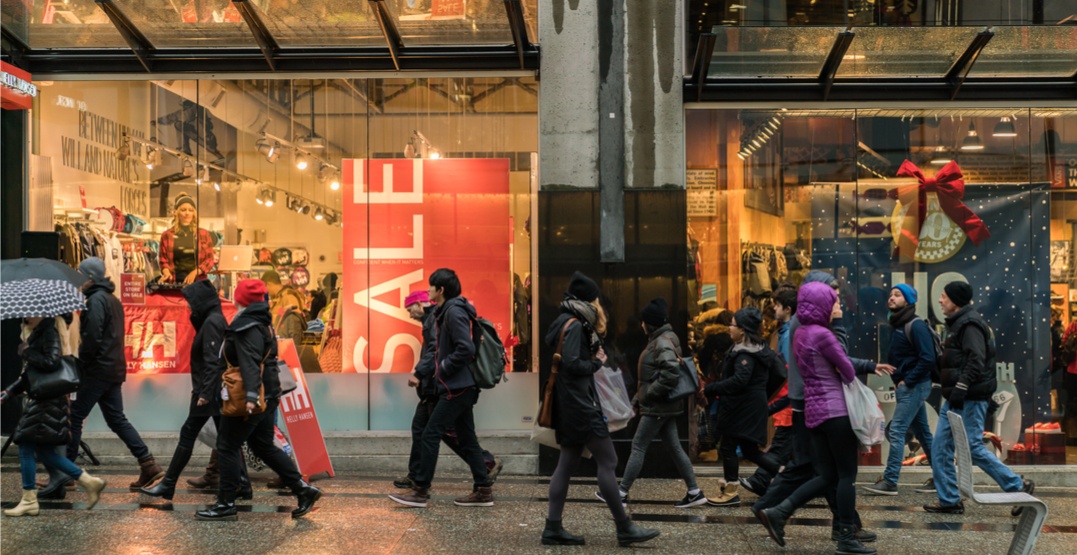 Once Christmas comes and goes, the shopping and outlandish spending doesn’t come to an end.

On December 26, shoppers across Canada will be hitting the shops (or their laptops) to score huge Boxing Day deals.

To ensure that Canadians can make the most of the Boxing Day deals this year, Daily Hive had the opportunity to speak with Jeff Novak, Brand Director at RedFlagDeals.

Novak not only revealed what the most sought-after items will be this Boxing Day but where Canadians should be shopping for the best deals, which retailers will be offering the greatest discounts, some early-bird deals to keep an eye out for and even some tips on how to score the biggest deals.

Discounted Amazon Echo, Fire TV Sticks, and Fire 7 and Fire HD 8 tablets
According to Novak, these will all be available through Amazon.ca.

4K TVs
These will be a really hot item, and you’ll see them starting at $500 for Boxing Day. But if you really want to save money, Novak says to downgrade to a 1080p resolution TV instead – they’ll be starting at about $300.

High-End Phones
For high-end phones like Android and iPhones, Novak predicts that Canadians will most likely see carrier deals, like a gift card when you sign up for a two-year contract.

Laptops
Canadians will be able to find entry-level laptops at the $200 mark from a variety of electronics retailers.

For the Kitchen
Novak says many retailers will be offering deals on kitchen items like Instant Pots on Black Friday. He says there are a number of different models available and you should be able to get the low-end 6-in-1 LUX60 for about $50, or the high-end 7-in-1 DUO80 for about $100. Those are both 50% off regular price.

Apparel
As per previous years, Novak expects to see many retailers offering up to 50% off and free shipping. 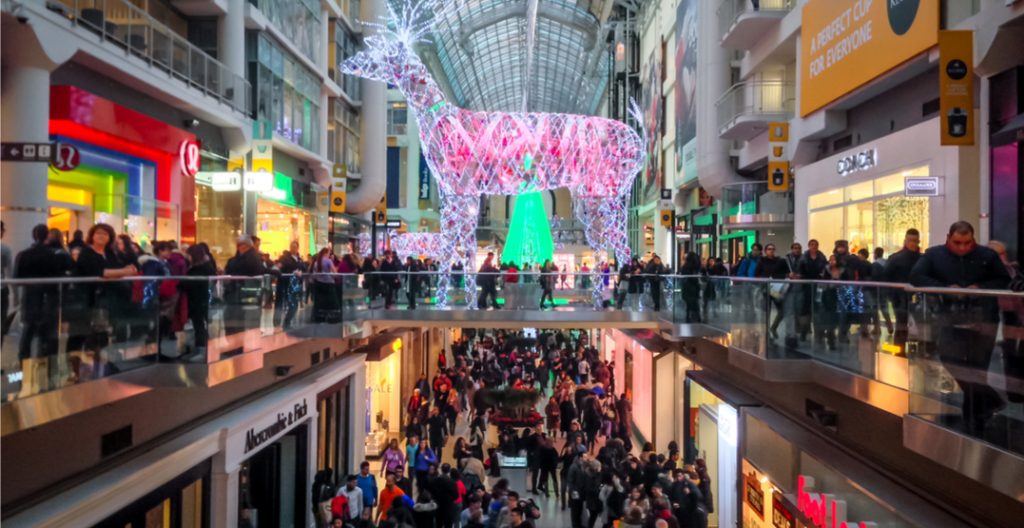 Where should Canadians do their Boxing Day shopping?

While some shoppers prefer lining up at the crack of dawn to shop on Boxing Day, Novak says that “the stores that offer online and in-store shopping in Canada, most deals will be the same no matter how you shop.”

However, Novak added that shoppers are better off shopping online as many in-store sales won’t start until December 26, while many retailers are planning on starting their online sales as early as December 24 or 25.

Shopping online also gives shoppers the chance to shop at multiple stores more quickly and easily than at the mall – plus, you won’t have to deal with the crowds.

Novak also added that there are a few online-only retailers in Canada, like Amazon.ca, that are expected to offer great deals. Additionally, if you’re interested in finding some deals at Costco, you can shop on Costco.ca without a membership – but you can’t shop in-store without one. 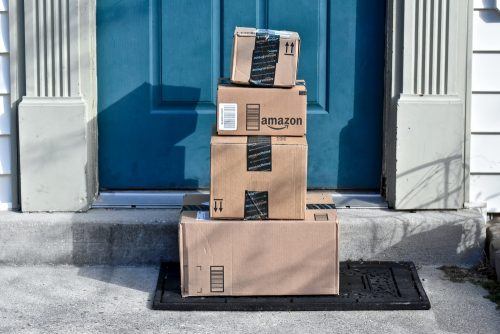 As for what retailers to pay attention to this Boxing Day, Novak says that Amazon, Best Buy, Costco, Ikea, Microsoft Store, Real Canadian Superstore, and Walmart will be dishing out the biggest discounts. Here’s what you can expect to find:

Amazon.ca
Amazon sales usually start at 3 am EST, but they broke that trend on Black Friday by starting their sale at 9 pm EST the night before, so we expect another early start for Boxing Day.

Best Buy
RedFlagDeals has already revealed Best Buy’s Boxing Day flyer, and this year the retailer will be offering major discounts on a wide range of electronics and electronic accessories to fit your every need.

Costco
Costco’s Boxing Week Savings Event is scheduled to start on December 26 and you can expect to find plenty of exclusive in-store deals.

IKEA
IKEA will most likely reward shoppers who line up early on December 26 with a coupon for merchandise and food from the IKEA Restaurant.

Microsoft Store
The Microsoft Store has a history of some great deals on Signature Edition laptops and Surface products, as they typically have better discounts than other stores.

Real Canadian Superstore
The RCSS No Tax Event was one of the dark horse candidates for best Black Friday deals and they may hold another one on Boxing Day.

Walmart
Walmart had one of the more unusual Black Friday sales, as they had multiple start times depending on the deal. We don’t expect it to be that confusing again, but they did have some of the best video game deals on Black Friday and may have more deals for Boxing Day. 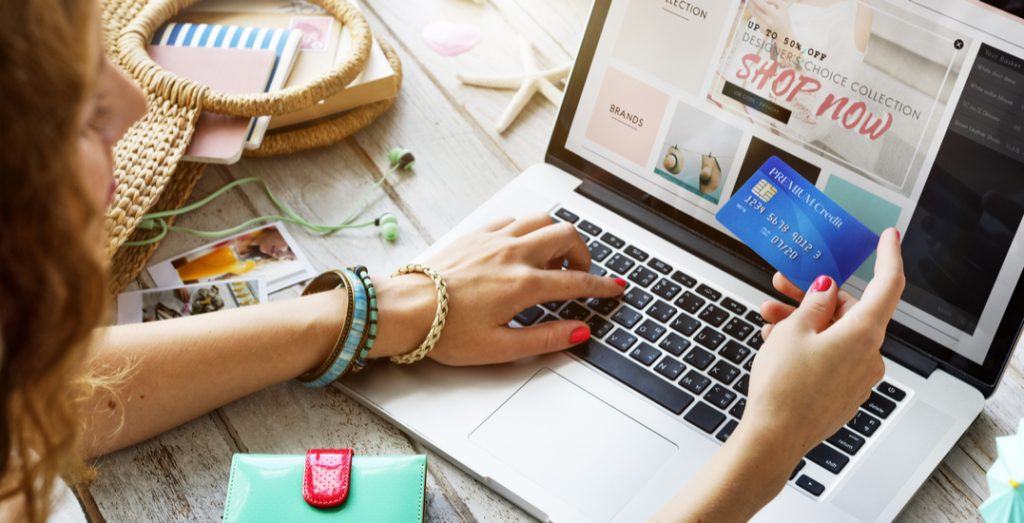 If you want to shop early bird deals

Considering not everyone is able to shop on Boxing Day, many retailers are offering early bird discounts. Here’s where to shop early for extra savings: 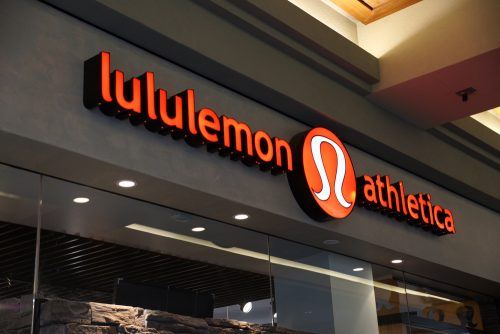 What retailers should shoppers avoid?

There are many retailers that almost never have sales and Boxing Day is definitley no exception. According to Novak, most high-end retailers like Apple, Nordstrom, Lululemon, Tiffany and Hermes tend to offer their biggest deals during different times of the year.