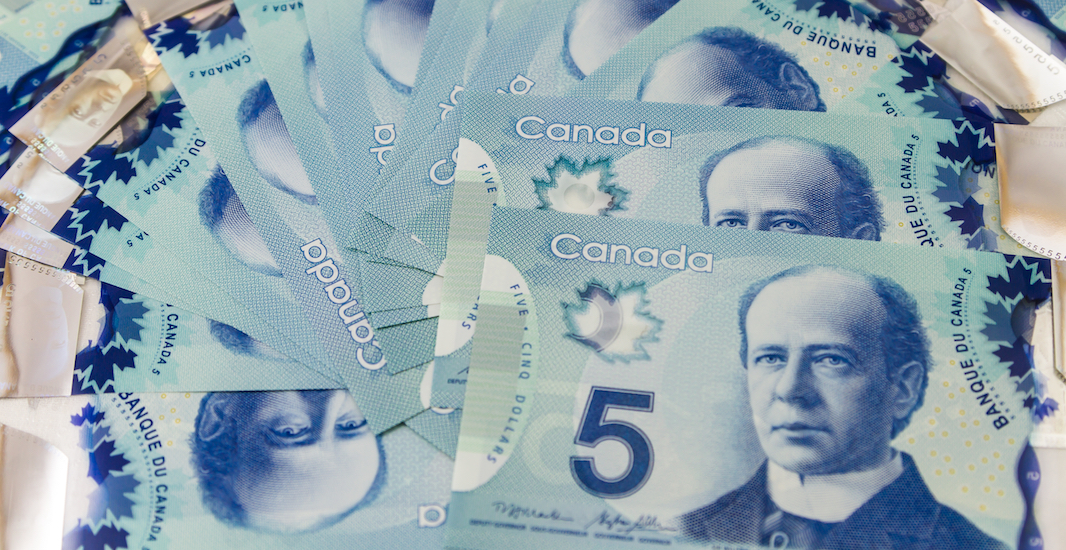 The Bank of Canada will soon release a new $5 note and it has launched public consultations to select an iconic Canadian to appear on the new bill.

Minister of Finance Bill Morneau and Governor Stephen S. Poloz made the announcement on Wednesday, giving citizens until March 11, 2020, to submit nominations for a notable Canadian.

According to the announcement, the call for nominations will be similar to Canada’s 2016 campaign that resulted in the selection of Viola Desmond, a defender of human rights and social justice, as the portrait subject of the country’s vertical $10 banknote.

The redesigned $10 bill won the Bank Note of the Year Award from the International Bank Note Society.

“When we launched the last round of consultations, we never could have anticipated the enthusiasm of Canadians, both for the process or for the historic banknote that featured a Canadian woman for the first time, civil rights pioneer Viola Desmond,” said Morneau. “We’re excited to see who the public will nominate for the $5 banknote and look forward to celebrating another incredible Canadian.” 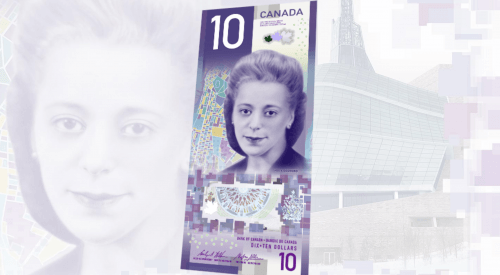 Governor Poloz encourages Canadians from all parts of the country to nominate people who have inspired them during their nominations.

“This open call for nominations is another great opportunity to highlight the many stories of heroes, sometimes unsung ones, who have helped shape the Canada we live in today,” he said. “I hope this process sparks conversations and encourages us all to learn more about our great country and its remarkable people.”

Nominations can be made through the Bank of Canada website but must meet all the following criteria:

Like the $10 note, the new $5 bill will be a polymer note with a vertical design.

Up to five names can be submitted in one single form but participants can return to the Bank’s website to submit more names, as often as they want. Participants can suggest images and symbols they associate with their nominees.

From the start of the public consultation campaign, it takes three to four years to design, produce, and issue a new banknote into circulation.

“We expect the new $5 note to begin circulating in a few years,” says the Bank of Canada.