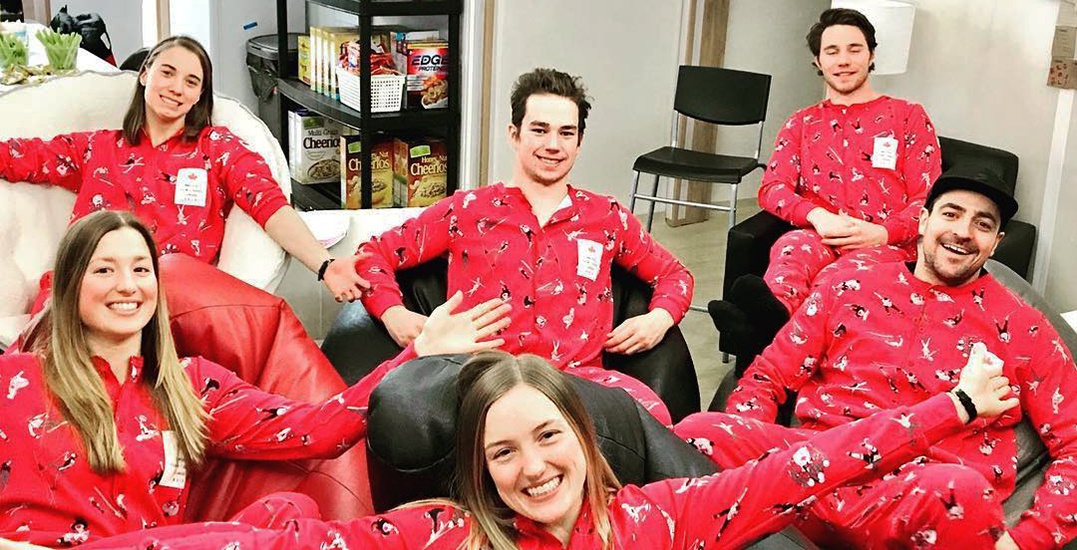 Preparing for the Olympic Games is a process that requires nearly a lifetime of dedication.

Years of sweat, tears and sacrifice are given up in order to represent an athlete’s country at the highest possible stage.

So once the competition is over, and all is said and done, what do you do? Well naturally, it’s an Olympian’s time for a well-earned break.

With the 2018 Winter Olympics coming to a close this weekend, many of Canada’s athletes have finished their respective events. So in an Olympic Village that’s full of modern comforts and a beautiful country to explore, what have they been getting up to?

With Team Canada’s quarters being split between a mountain village and a coastal village, some well-deserved time off has been spent exploring their surroundings away from the venue.

Snowboard bronze medalist Mark McMorris and this baby both looked equally stoked when Team Canada pushed through to the semi-finals in men’s hockey.

Short track speed skater Valerie Maltais soaked up the sun on a beach in Gangneung with her boyfriend and fellow Team Canada speed skater Jordan Belchos.

Biathlete Macx Davies didn’t hesitate to soak up the culture by trying on some traditional Korean dress at the games.

Bobsledder Heather Moyse jumped for joy after she ran into Jay and Dan while roaming the streets of Gangneung. 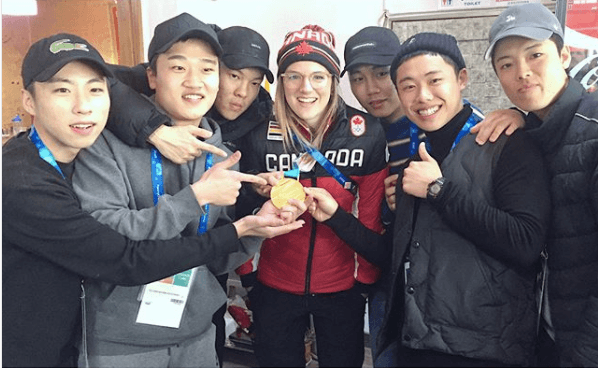 And Marianne St-Gelais celebrated a birthday!