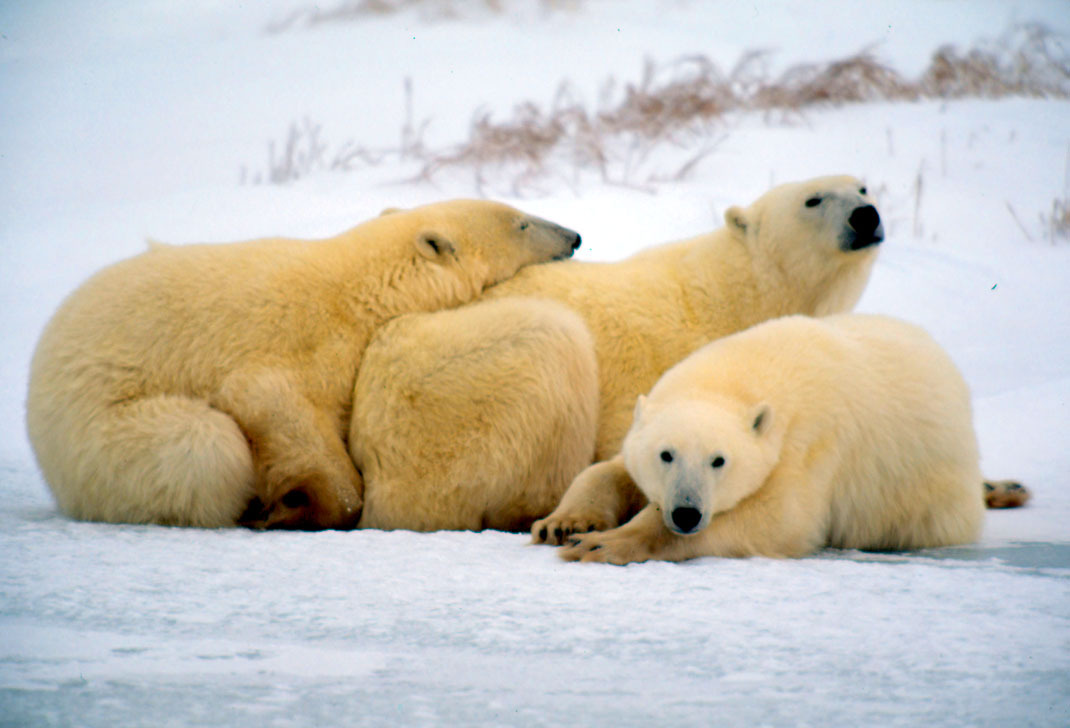 Canada is a big and beautiful country full of enviable amounts of renewable resources.

But when we’re not careful, some of those resources go unchecked and end up becoming endangered or, in the case of too many animals, all together extinct.

So in honour of WWF-Canada’s inaugural Pandamonium fundraiser – this Thursday, June 23rd in Toronto – we’re calling attention to 5 of Canada’s wild animals that need our help. Funds raised at Pandamonium will help WWF-Canada continue its work protecting wildlife and their habitats. (You can get your tickets here.)

Here are 5 wild animals in Canada you might be surprised to learn are at risk of being in a lot of trouble. 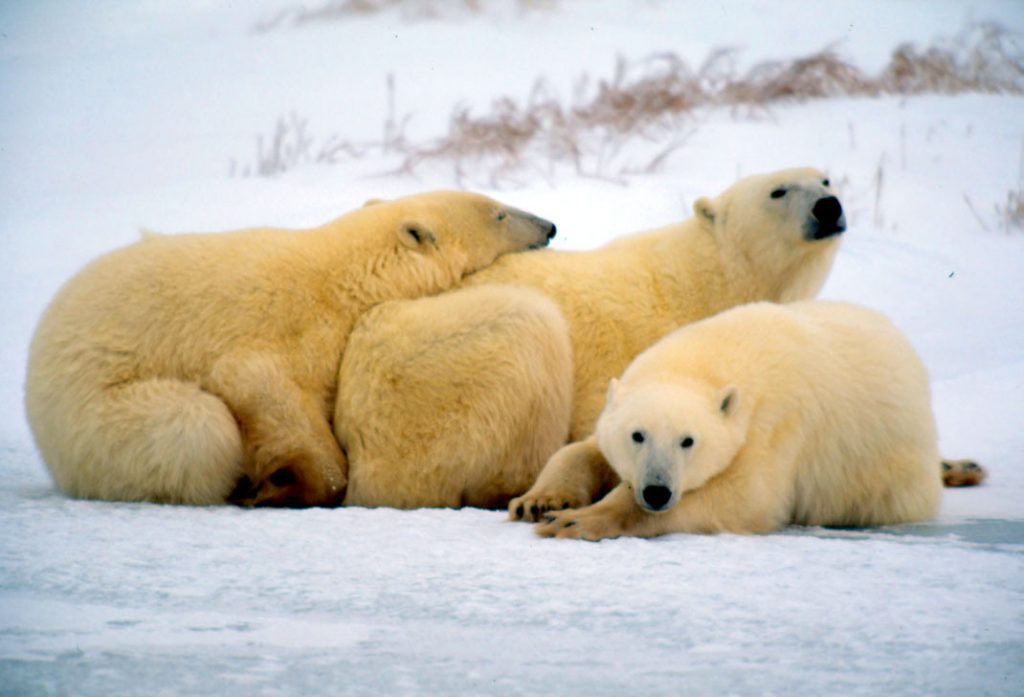 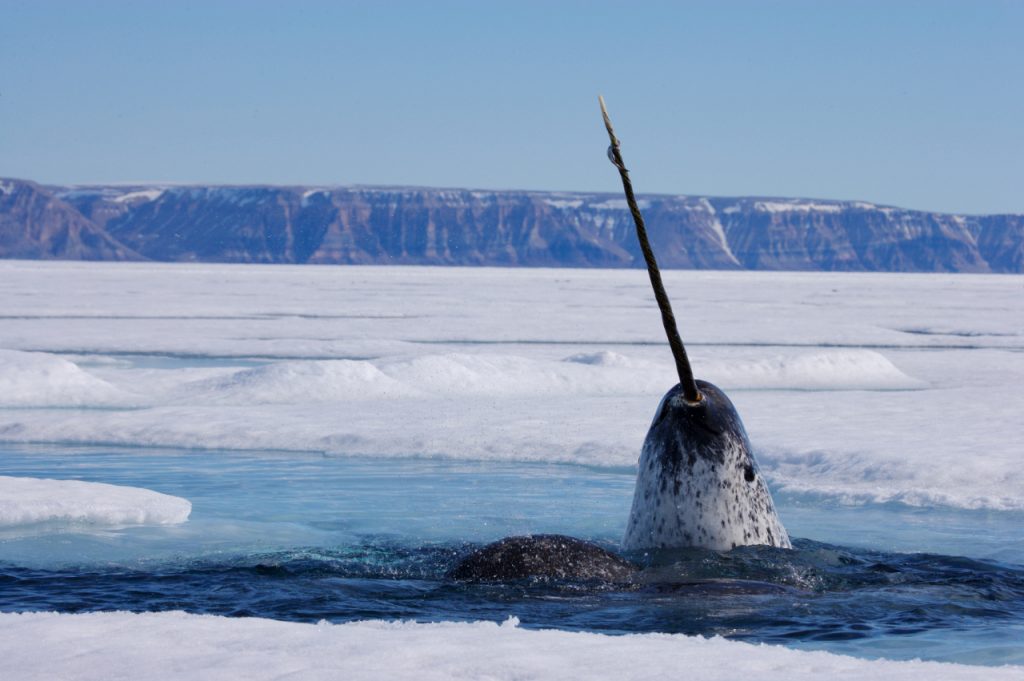 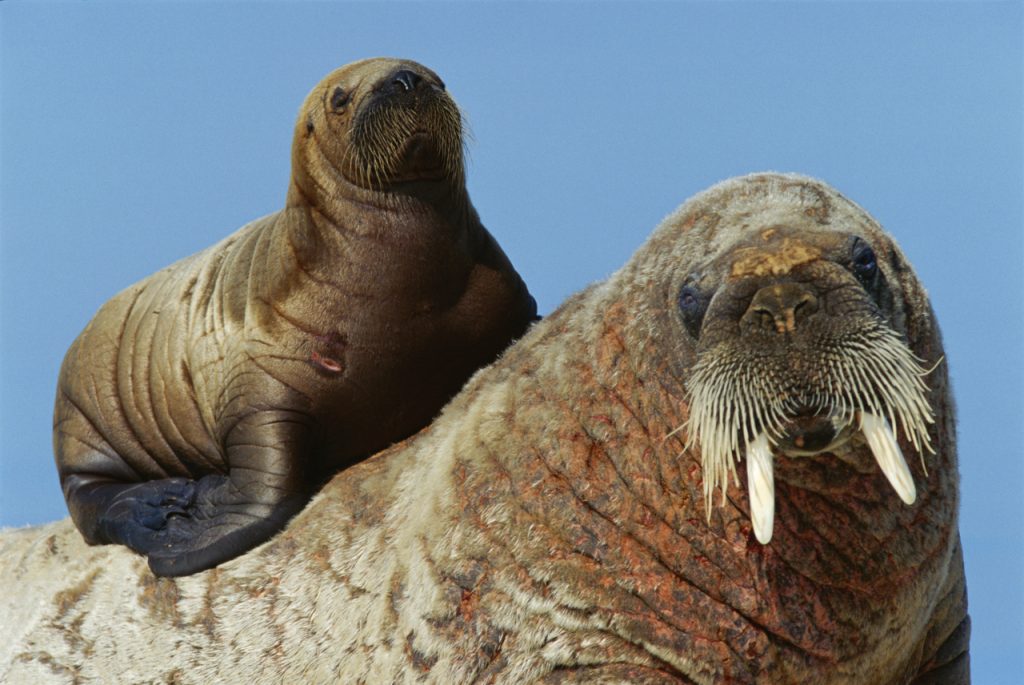 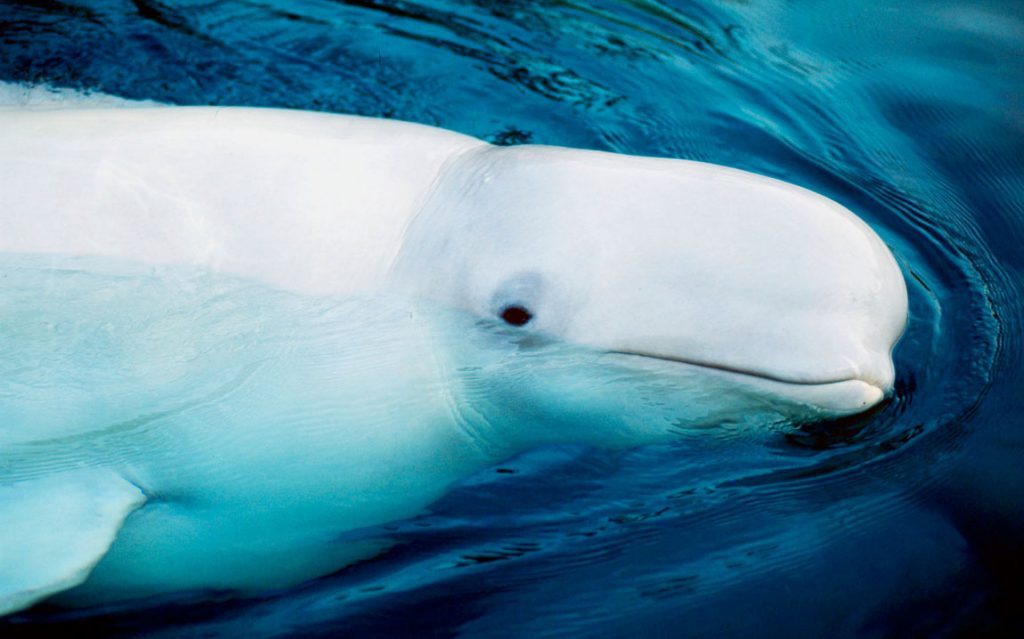 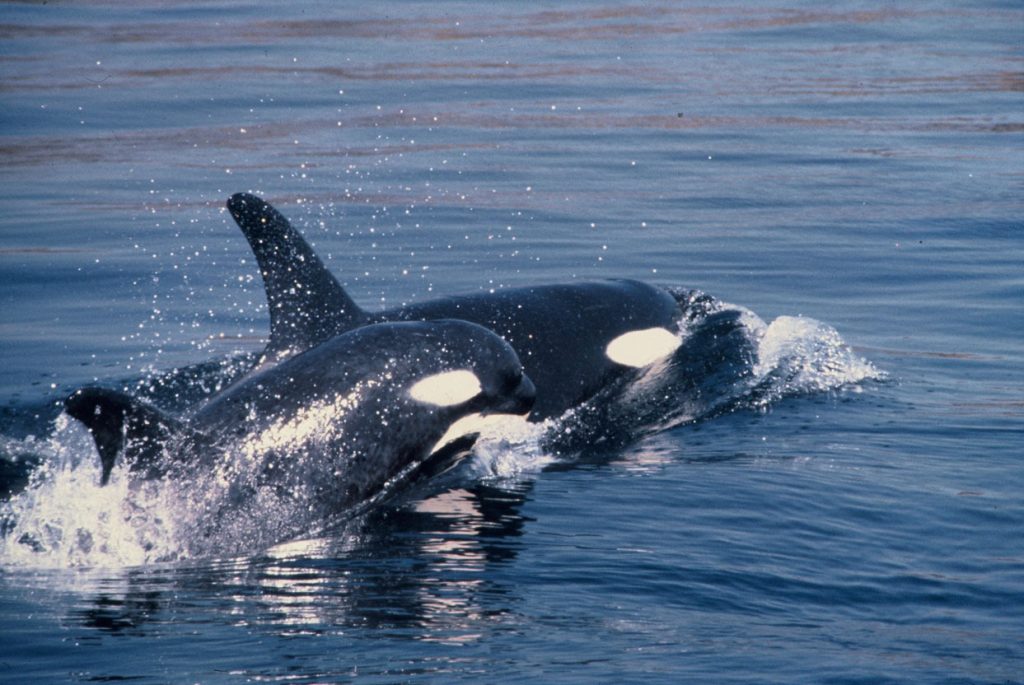 Threatened – A wildlife species that is likely to become an endangered if nothing is done to reverse the factors leading to its extirpation or extinction.

Special Concern – A wildlife species that may become threatened or endangered because of a combination of biological characteristics and identified threats.