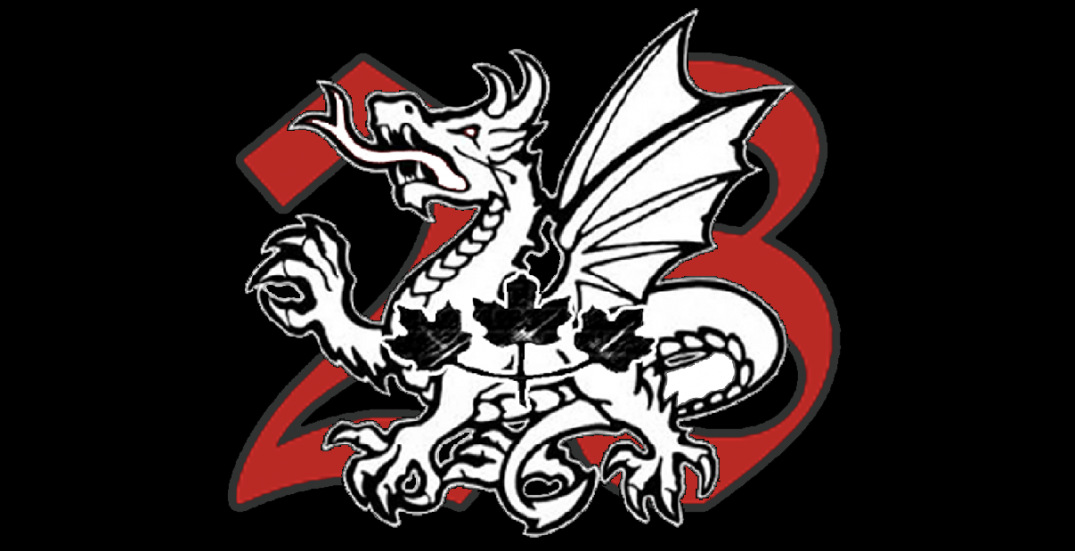 The Canadian government announced today they would be adding the white nationalist group Blood & Honour (B&H), and what Public Safety is calling the group’s “armed branch” Combat 18 (C18), to its official terrorist entities list.

According to the Southern Poverty Law Center, B&H origins lay in the skinhead music scene of 1980s England. The group was founded in 1987 by Ian Stuart Donaldson, the lead singer for Skrewdriver, a punk band with lyrics rooted in the white and European identitarianism movement.

The band’s discography includes songs such as White Rider and Pride Of A Nation, even an album named Blood and Honour, released two years before Donaldson would form B&H as a way for other white nationalists to network, typically through music and concerts.

According to Public Safety’s description of B&H, they’re an “international neo-Nazi network whose ideology is derived from the National Socialist doctrine of Nazi Germany.”

The group has a history of intimidation and violence.

“In January 2012, four B&H members in Tampa, Florida, were convicted of the 1998 murder of two homeless men who were killed because the group considered them ‘inferior,’ the description reads. “In February 2012, members of B&H and C18 firebombed a building occupied mostly by Romani families, including children, in Aš, Czech Republic.”

Combat 18 (C18), what the government calls the group’s “armed branch” B&H has been responsible for multiple act of violence in both Europe and North America, including murders and bombings.

Club 28 is the name Blood & Honour Canada goes by, according to their website, they are not directly affiliated with C18, which has no official members. Participants and supporters in C18 have “ties to the greater Blood and Honour movement, others holding allegiance elsewhere, and even some without ties to any club whatsoever.” The site describes the branch as being a “leaderless resistance.”

“Regardless of which banner supporters of Combat 18 stand beneath, they will always have the support of the Blood and Honour movement for their courage and unwavering loyalty to the bottom line.”

C18 operates under the motto, “whatever it takes,” a rallying cry to protect what they see as the white, ethnonationalist identity of western countries.

Also added to the list of terrorist organizations were the Al-Ashtar Brigades, Fatemiyoun Division, and Harakat al-Sabireen.