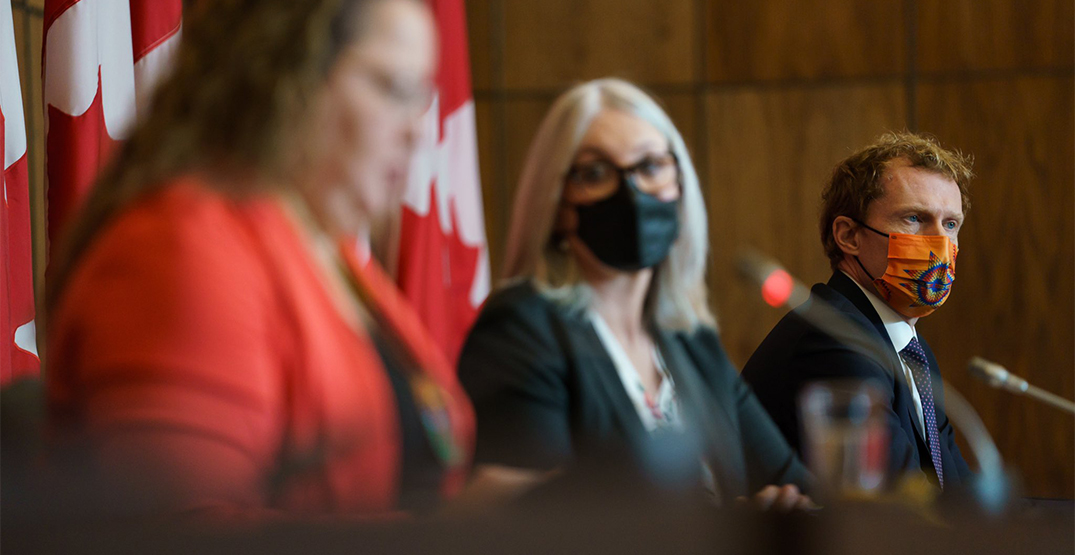 Canadian officials announced Wednesday they’ve reached a $40 billion settlement for Indigenous children who were taken from their families and placed in the child welfare system.

Half of the money will be distributed to affected individuals and the other half will be used to reform the system, Minister of Crown-Indigenous Relations Marc Miller and Indigenous Services Minister Patty Hajdu announced at a news conference Tuesday.

“First Nations children thrive when they can stay with their families, in their communities, surrounded by their culture,” Hajdu said in a news release. “No compensation amount can make up for the trauma people have experienced, but these Agreements-in-Principle acknowledge to survivors and their families the harm and pain caused by the discrimination in funding and services.”

The rest of the money will go towards reforming First Nations Child and Family Services programs, including money to support Indigenous youth as they age out of the child welfare system.

“We are aware that reaching this milestone has been a long time coming for families who were torn apart, and we know that our work is not done. We will continue working with the Parties so that future generations of First Nations children will never face the same injustices – and can thrive, surrounded by their loved ones, languages and cultures,” Miller said.

The government has not yet released details on how to receive settlement money.

We’ve reached historic agreements-in-principle to compensate First Nations children and families who have been harmed by discriminatory underfunding, and to reform the First Nations Child and Family Services program and Jordan’s Principle – so no child faces discrimination again. https://t.co/ufeHcvihCk