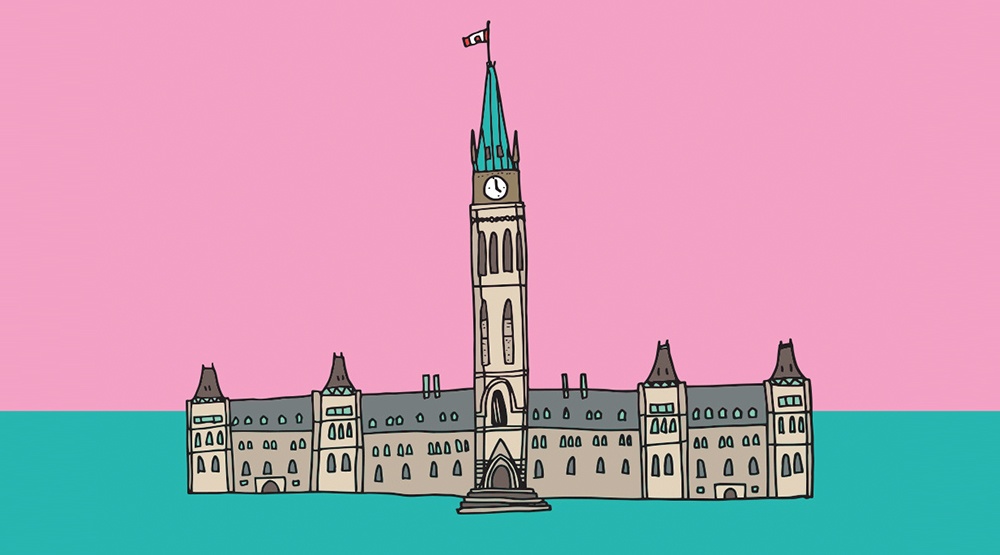 An illustrator based in Metro Vancouver is drawing iconic landmarks from across the country to mark Canada 150 celebrations.

Jag Nagra is drawing everything from the Totem Poles in Stanley Park to Jellybean Row in Newfoundland and everything in between.

Nagra told Daily Hive she was inspired to launch the new art project a week ago after returning from a trip to Québec and the Maritimes.

“We visited four provinces in eight days,” said Nagra by email. “After visiting some of the most iconic Canadian landmarks, I came back inspired to celebrate Canada’s 150th anniversary through my art.”

Nagra is planning to create 150 illustrations by the end of the year. She says her favourite landmarks to draw are the places she’s seen with her own eyes.

“If I had to pick one, I’d go with the giant T-Rex in Drumheller, AB. I’ve had a love for dinosaurs since I was a little kid, and that statue is so cool.” 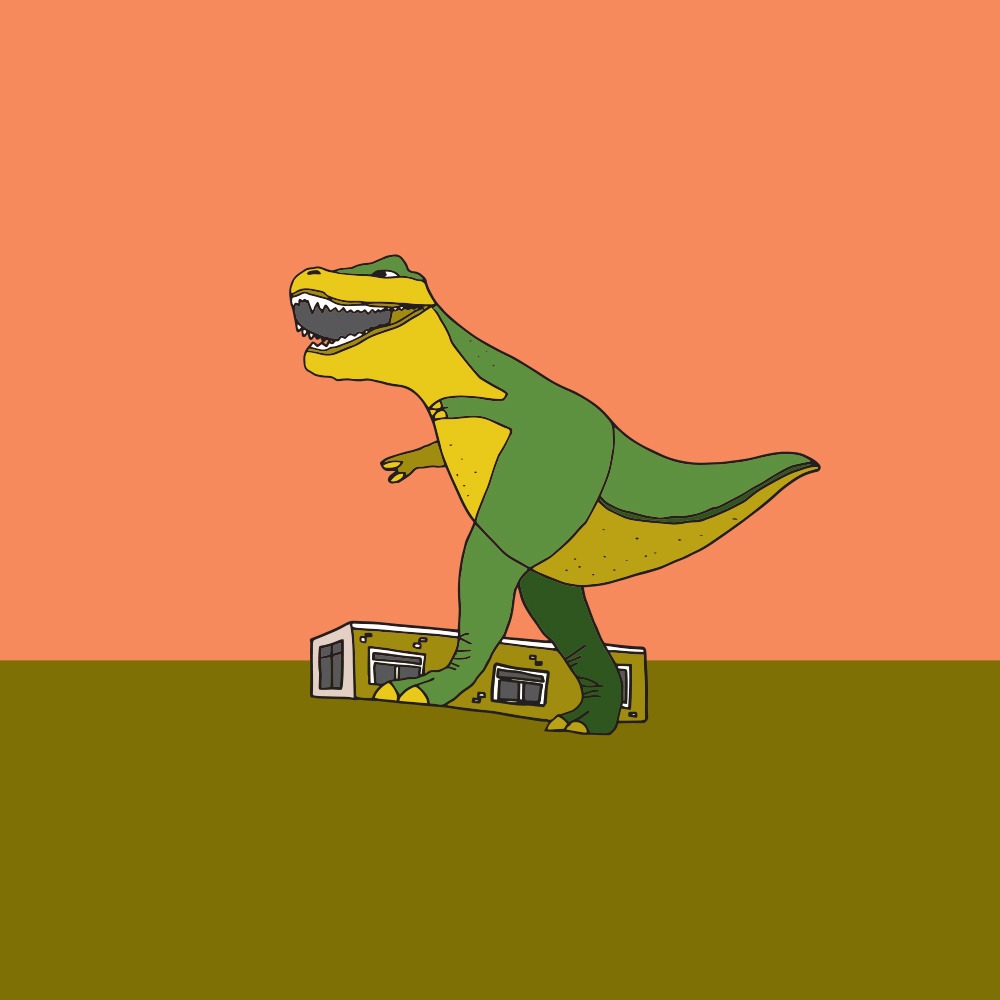 Nagra says she is also featuring local businesses that have defined their neighbourhoods, such as iconic Honest Ed’s in Toronto or Save On Meats in Vancouver’s Downtown Eastside.

In the end, she said, her trip and latest project have changed the way she looks at Canada’s 150th anniversary.

“If you had asked me before my trip, I might have shrugged it off more or less, but I definitely came back with a new perspective and a renewed passion for our country,” said Nagra.

“I tend to sometimes take for granted what an amazing country we live in, but we really are so lucky to live here.”

You can find all Nagra’s drawings as her project progresses here: canada150drawn.tumblr.com.

Here’s a selection of some of Nagra’s best illustrations so far: 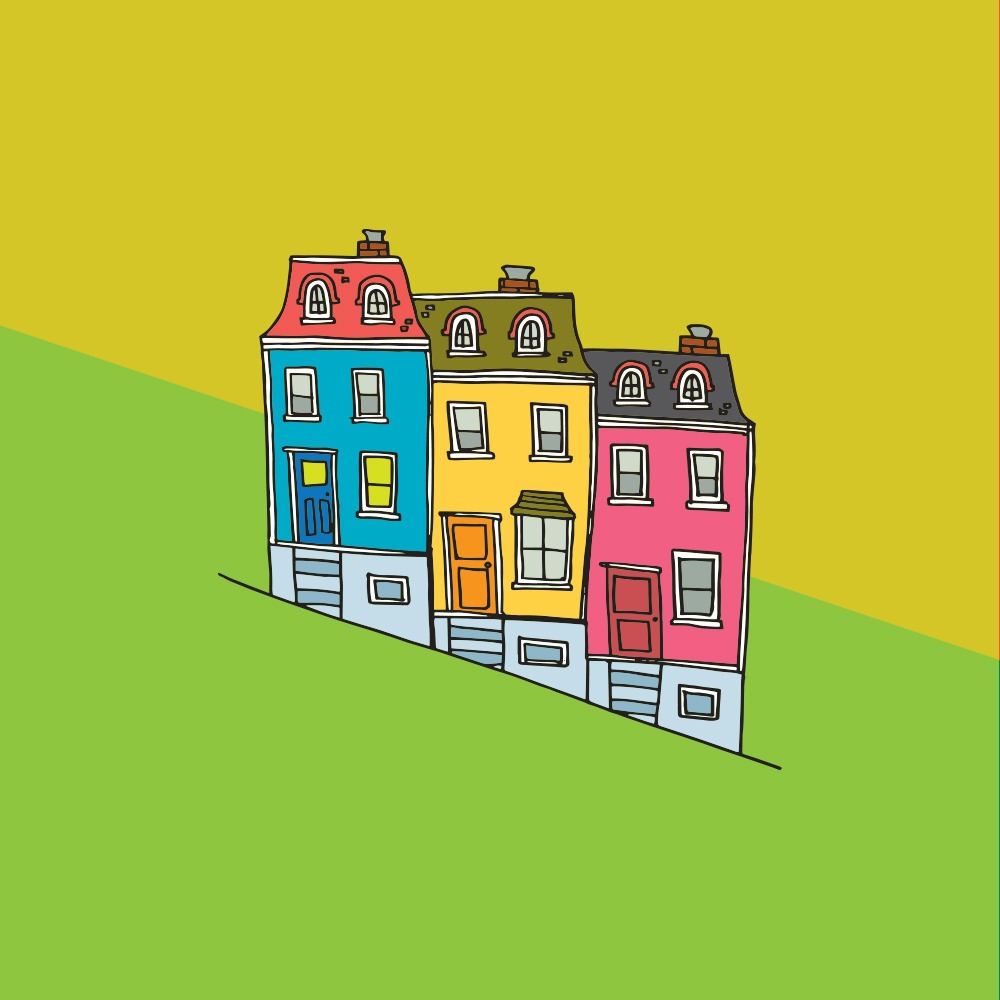 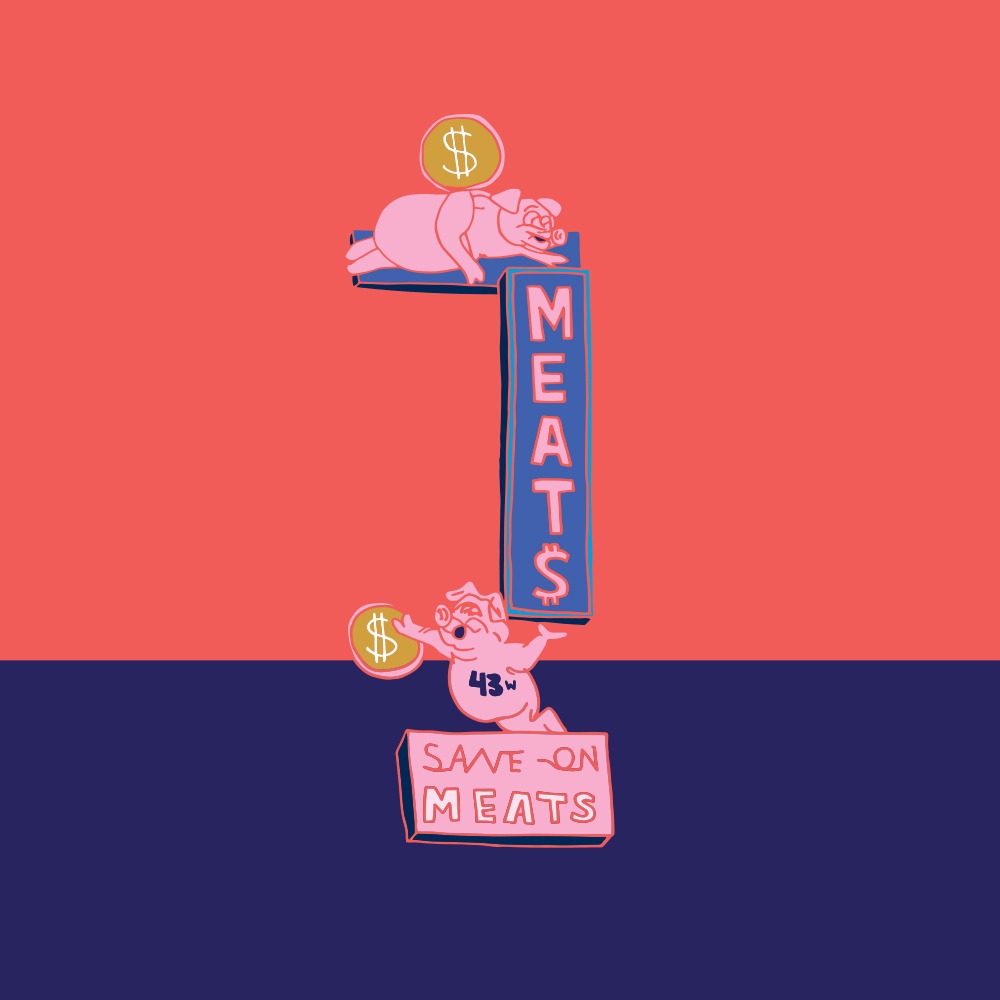 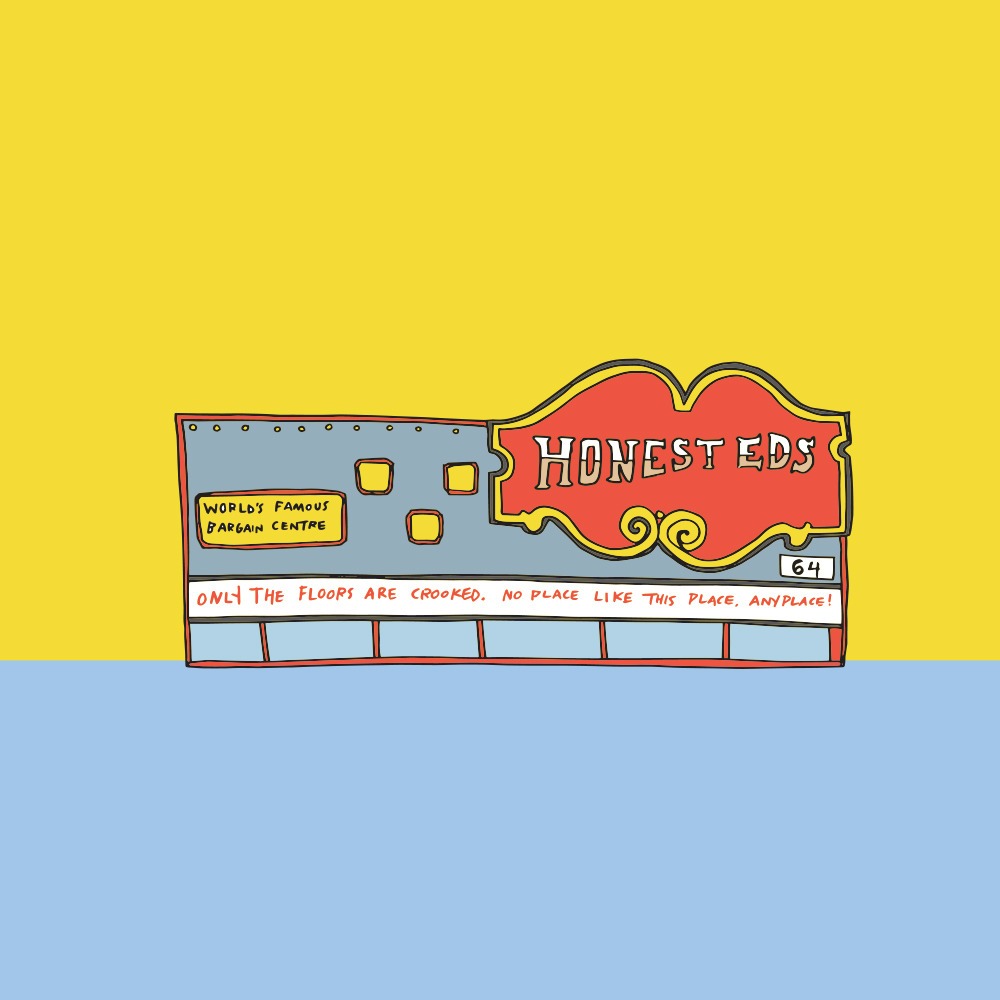 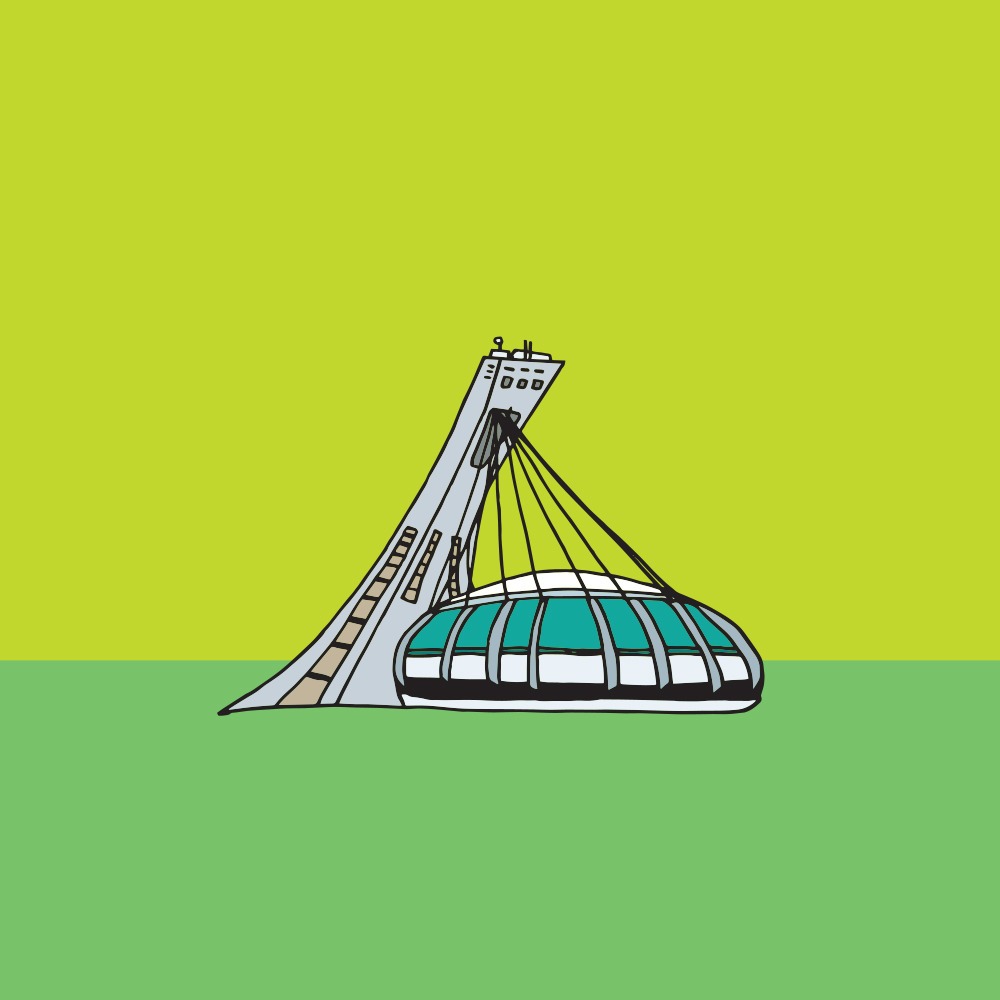 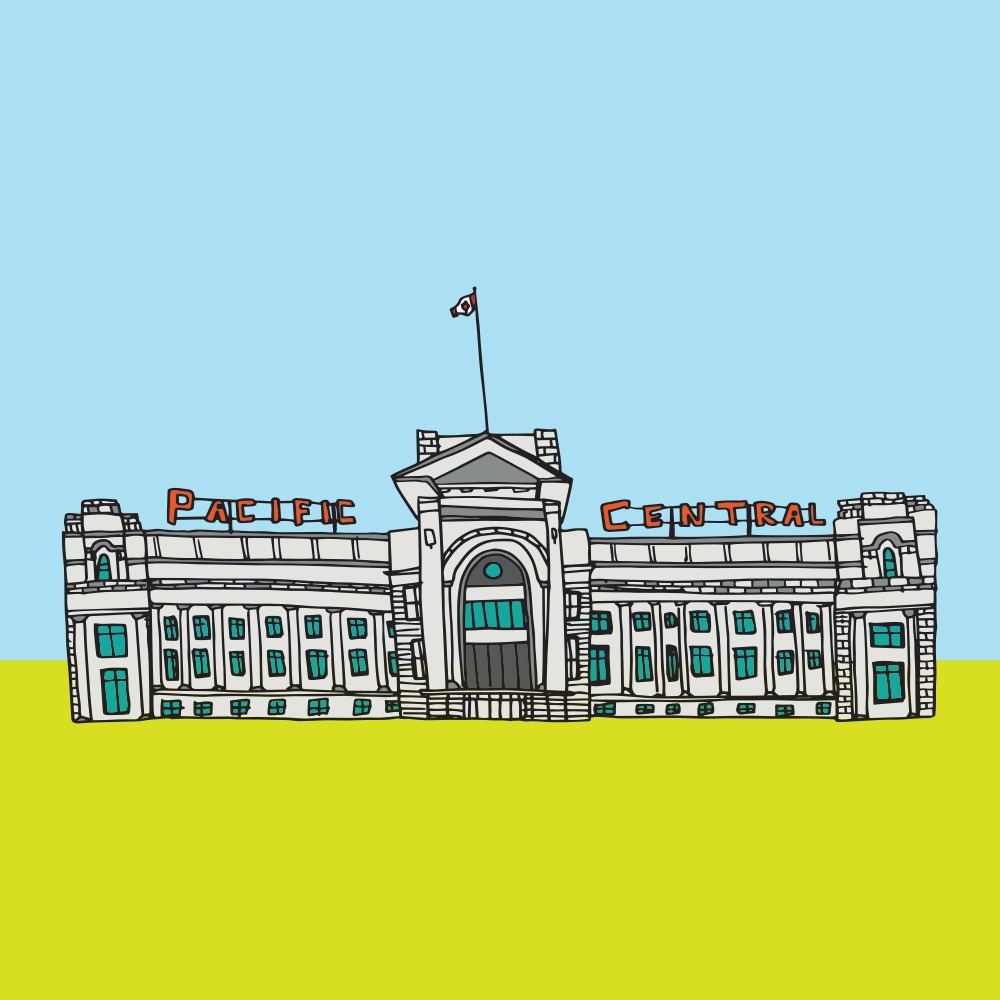 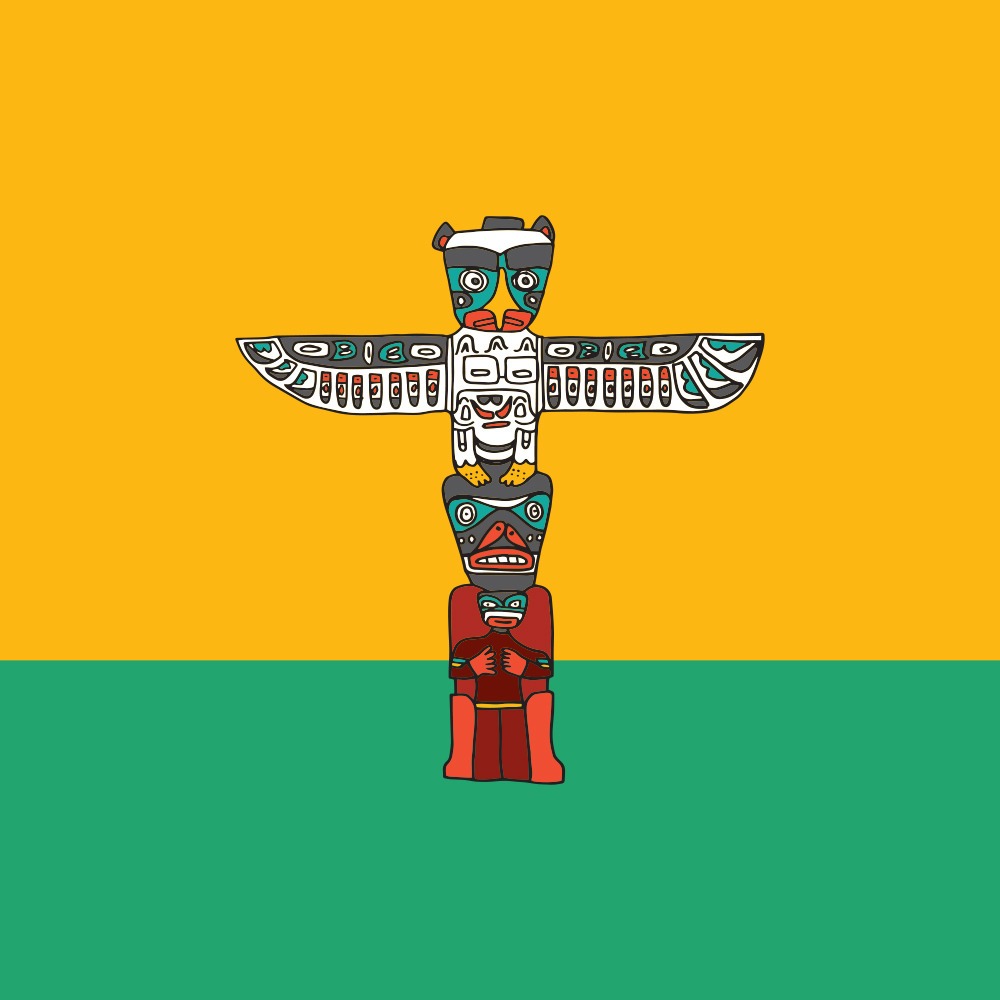