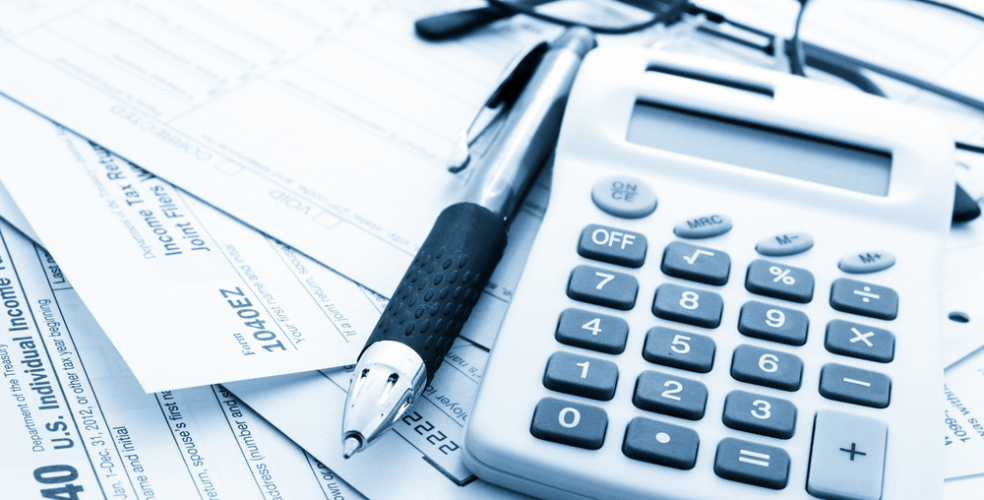 The world is getting smaller and smaller as it becomes ever more connected and, dare I say, “Globalized,” to employ a blatant trope. Indeed Canadians are in ever increasing numbers taking advantage of the various tax-savings offered by various countries around the globe, some in warmer climes, which offer folks the seeming paradises of retirement, extended travel or work and residence in a low or even tax-free environment. Not so fast.

Sometimes what seems too good to be true can indeed be just that (or, at least, it will come with some red flags). Unfortunately, many people erroneously believe that they can simultaneously shed any responsibility for tax obligations back in Canada along with their dream retirement or exotic new job, in a new locale.

Should you be one of the aforementioned, (or seriously in contemplation of joining them), it is important to ask yourself if you are prepared to also cut ties with your home country. Pretty much all the evidence points to a rather sobering conclusion: there is really only one single path to truly (legally) freeing yourself from the obligation of paying Canadian income tax and that is to absolutely renounce Canadian residency and become a permanent resident in one of these tax haven countries. You would be wise in first asking yourself: “Am I truly prepared to make such a drastic transition?”

Remember, paying taxes and living in a developed country like Canada also means that you are availed to certain valuable privileges and rights, things such as top-quality and comprehensive healthcare coverage, the excellent (and safe) Canadian banking system, unequalled transportation infrastructure, your many long-established social links and the ability to support a loved one and any dependent children to a degree perhaps not even nearly matched elsewhere, to name just a few of the pluses.

In short, there are trade-offs due to the sobering fact that you cannot eliminate or even mitigate your tax burden as a Canadian who is living and/or working in a foreign country without renouncing your legal residency. And don’t get caught in the lie that many seem to embrace as a truth, namely that you can avoid payment of taxes to the Canadian Revenue Agency (CRA) simply by living outside the country for more than a year. I don’t know where this fallacy was birthed, but it is patently false. There will always be domestic tax implications unless, again, you take the drastic step of severing ties.

Expats who choose to retain their ties with Canada are mandated to file tax forms every year and to pay their Canadian taxes on any and all world income. (The good news is that there is credit applied for taxes paid to the almost 100 countries that maintain tax treaties with Canada, this to prevent any dreaded double-taxation)

With today’s advanced technology, one can no longer slip under the proverbial “radar.” Electronic records now move seamlessly between governments and this is making it almost impossible to get away with avoiding taxes on worldwide-sourced income. Canadian law now also mandates that the government be made aware of any transfers of funds between foreign and Canadian bank accounts. In short, the net is being tightened and any holes being stitched.

Remarkably, these laws have driven many Canadians to indeed sever their ties with Canada. According to the statistics, most of these folks tend to be older, higher-income types looking to replant themselves in a tax-free or low-tax haven, often in the Caribbean or even the Middle East. The savings can be significant.

For example, someone making $200,000 a year would only pay approximately 15% in Hong Kong vs. 33% in Canada after changing their residency from Canada to this tax-friendly haven. Of course, these savings would be hugely less attractive after relocating to the U.S. or Europe where tax rates are not that different from Canada’s. (It is important to mention that EU law can allow Canadian passport-holders to work without permits, and NAFTA also provides permission for certain professionals to work in the U.S. and Mexico.)

The CRA (Canada Revenue Agency) states that around 20,000 people annually ask for a “determination of residency” (also known as a NR73), with almost 75% being those leaving Canada for some of these other countries. And establishing permanent residency in one of the treaty countries can be relatively easy as the CRA will usually not be inclined to throw up any roadblocks. It is important to note, however, that the bureaucratic process is not an easy one. Many experts suggest obtaining the help of a tax professional to avoid any traps into which a foreign worker can easily fall. In short, making such a transition should not be taken lightly.