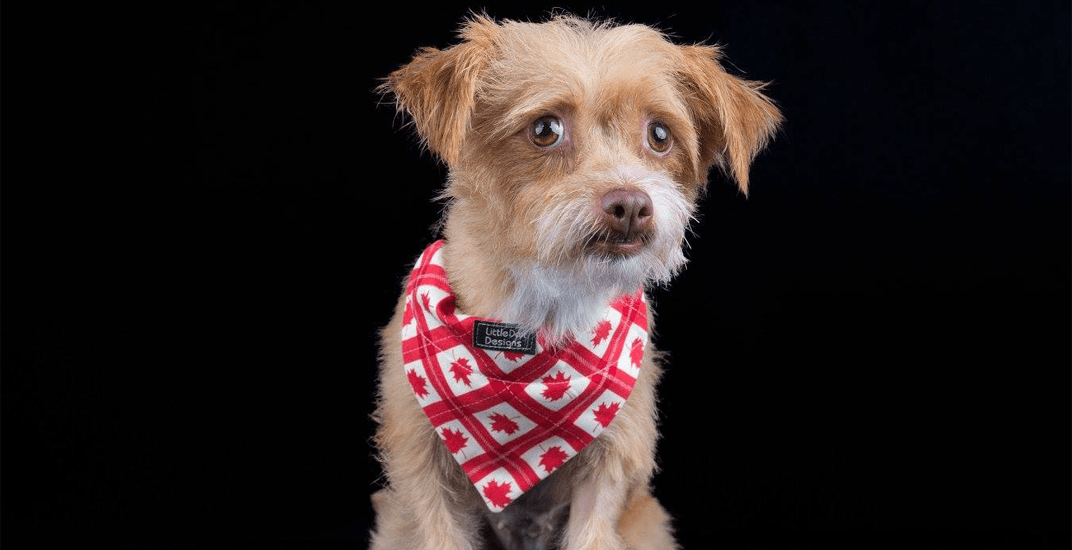 Eighty California dogs will soon be flying into Vancouver and all of them are looking for a second chance at life – and love.

The Vancouver-based rescue Thank Dog I Am Out (TDIAO) is hosting a mass adoption event at Landmark Aviation at YVR the weekend of November 4 and 5. But there’s a catch – only pre-approved adopters are allowed to come.

Similarly to dogs featured at previous events, most of the Californian dogs are under 30 pounds.

Flown in on a chartered flight thanks to the non-profit agency Wings of Rescue, the pups are being pulled from shelters in northern and central California.

Most facilities are considered “high kill,” meaning that when there are more dogs being surrendered than can be adopted out, many of those already there are euthanized, says founder Susan Patterson. 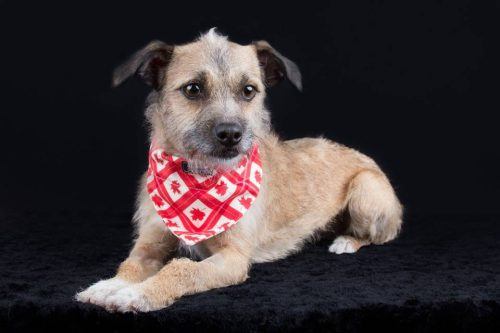 There are other factors too that put dogs at risk in those areas, she adds: Low education levels, not enough spaying and neutering, breeding for commercial purposes and a general “disposable” attitude when it comes to animal ownership.

Patterson says in the Lower Mainland even though there are some small dogs in local shelters, there aren’t enough to fill the demand.

“We focus on dogs from California due to its proximity to Vancouver, and because they are literally begging us to take these dogs,” said Patterson. “The dogs at risk in BC are unfortunately not accessible to us, albeit we have tried.” 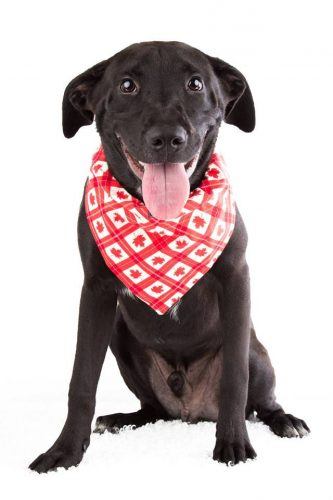 The rescue is sharing a photographic sneak peek of some of the dogs that will be part of the event, but are holding back information like their names, ages and temperament.

After rescuing more than 800 dogs and counting, Patterson says she’s learned it’s better if potential adopters don’t get fixated on a picture on the internet.

They would rather if people actually meet the dogs in real life and then make a decision about whether they have made a connection, and if they are a good match for a forever home.

“After seeing people pining for a photo we have seen adopters walk right by the dog they were sure they wanted and into the arms of a dog that they connected to physically when they saw the dogs in real life – and in real time,” said Patterson.

“A photo may say a thousand words but a hug and a lick are what seals the deal.” 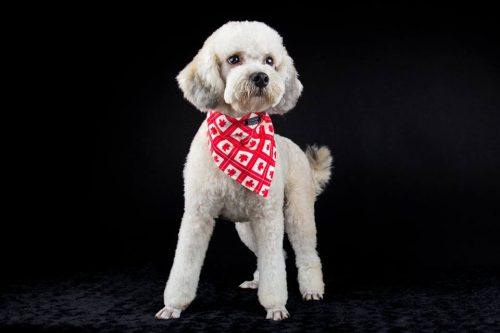 TDIAO is capping the number of pre-approved families, but don’t despair if you don’t make the cut. The group does adoptions all year, and pre-approved animal lovers are approved to adopt from the group for a full calendar year.

Here’s a look at some more of the dogs that will be at the adoption event. 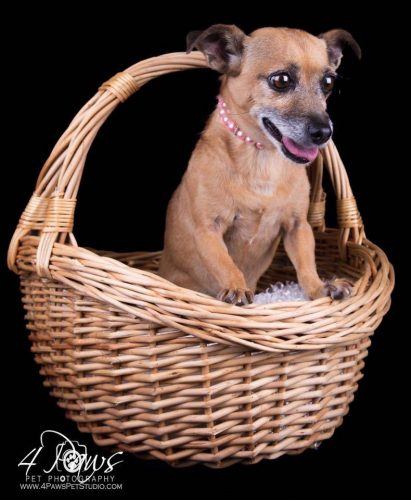 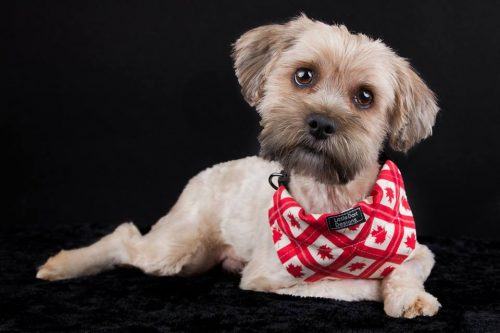 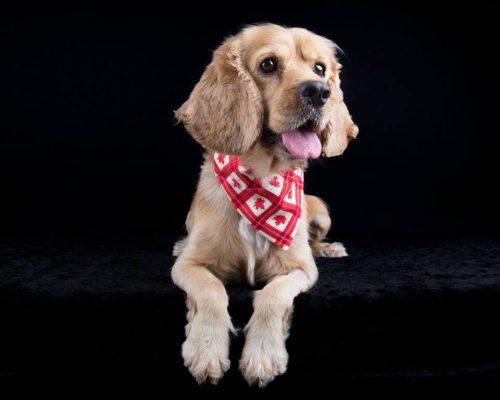 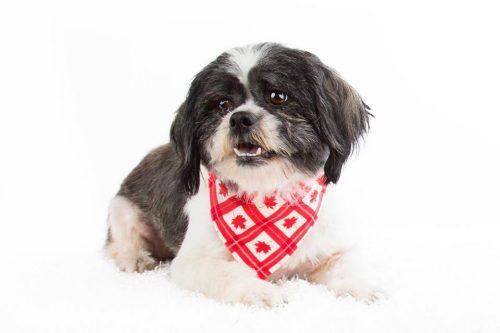 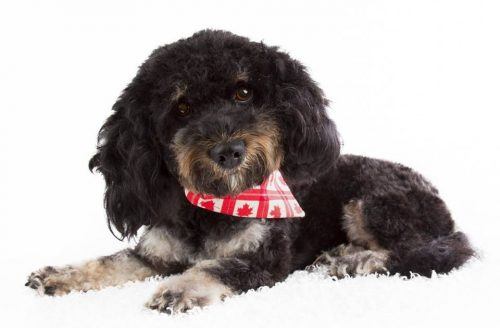 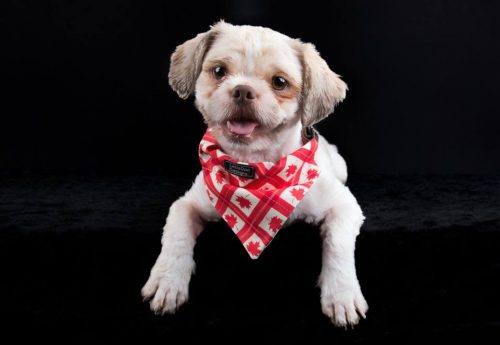 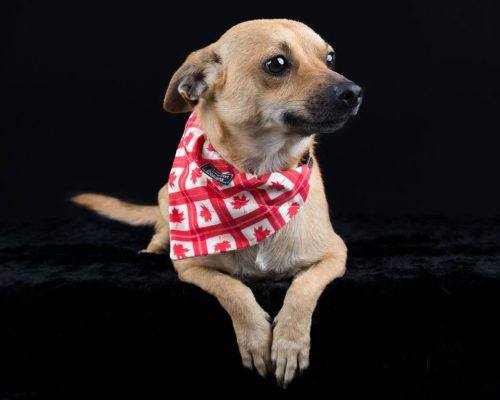 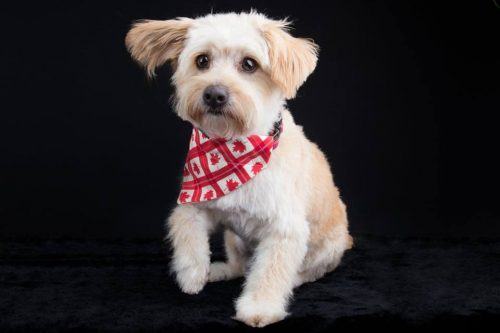 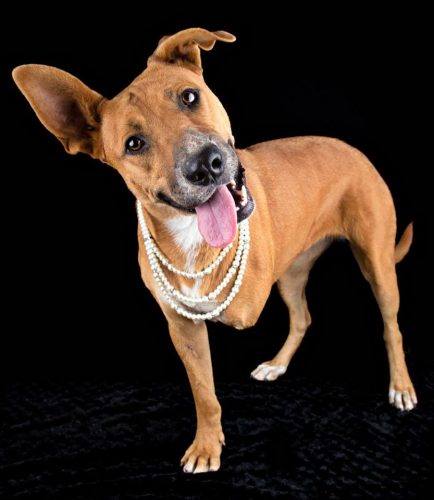