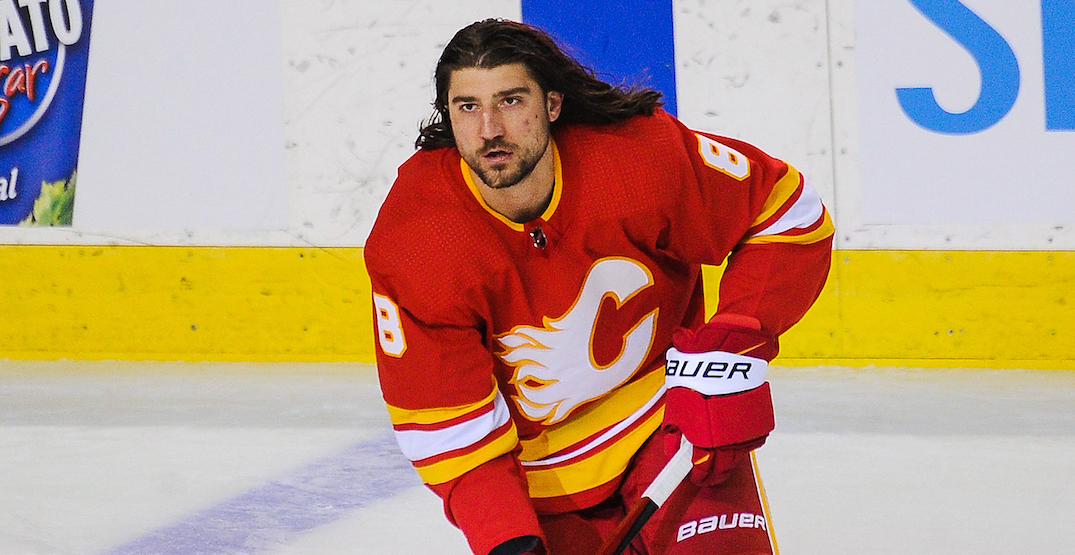 The Calgary Flames social media team knows how to poke holes in its rival’s fanbase.

Of course, these gentlemen happen to all have one thing in common: last season they each played for the Vancouver Canucks.

Markstrom played in Vancouver for seven seasons and was the Canucks’ MVP in each of the last two seasons. Tanev was with the Canucks for 10 seasons, a warrior for the team in more than 500 games, while Leivo was with the team for just two years.

Well, like it or not Canucks fans, they call Calgary home now. And the Flames reinforced that point over and over and over.

We love our Leivo ❤️ pic.twitter.com/qGKCEgJTXa

In their first three games as #Flames …

Naturally, Canucks fans were not happy with this high level of trolling by the Flames and took to social media to express their frustration.

Enjoy it while it lasts you'll still get eliminated in the first round as your city is on the hook for millions of dollars for that new stadium.

Oh Calgary we know you want to be us so bad, u can take our players but you’ll never be us, don’t worry after denial comes acceptance