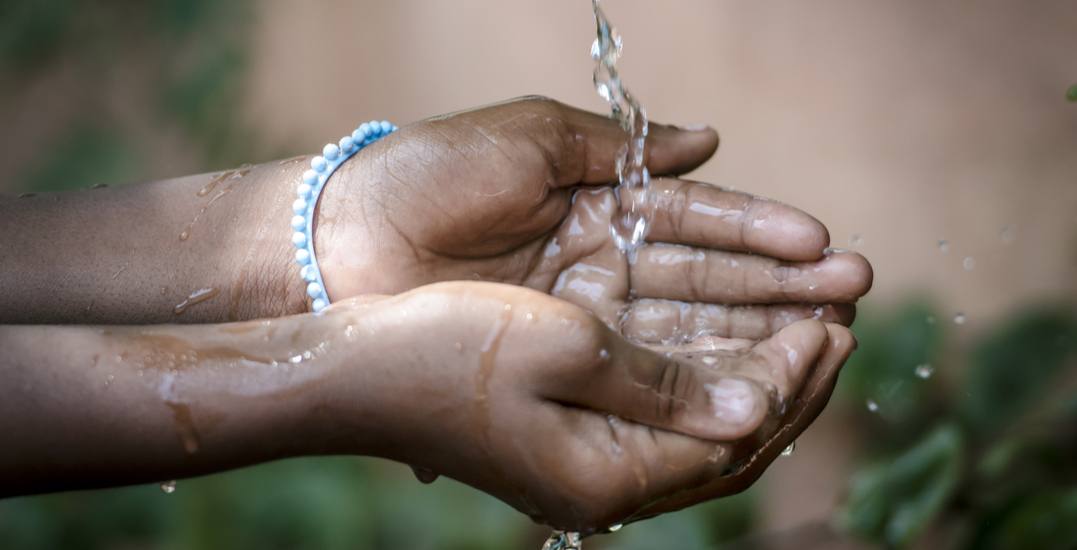 A Calgary-based global water charity, along with the help of two Canadian philanthropists, is trying to improve — and in many cases, save — lives around the globe.

The Centre for Affordable Water and Sanitation Technology (CAWST) is a YYC charity that provides training to organizations around the world related to solving household water and sanitation problems.

According to a release, one-third of the world’s population (roughly 2.1 billion people) lack access to safe and readily available water.

CAWST is hoping to scale up the number of water, sanitation, and hygiene professionals operating in developing countries, and are doing so with the help of the public and two Canadian businessmen.

“CAWST is addressing one of humanity’s biggest issues. I had the privilege of seeing the enormous leverage of this small, but mighty charity over the past 14 years. In 2017, I visited East Africa and witnessed how CAWST’s model is so effective and scalable,” said O’Brien, CAWST chairman and major donor, in the release.

“This match campaign will change lives.”

To date, CAWST has provided better sanitation or water to nearly 15 million people by assisting 6,000 organizations throughout 180 countries.

The O’Brien-Cumming Match is currently on-going, and donations can be made to the charity through their website.