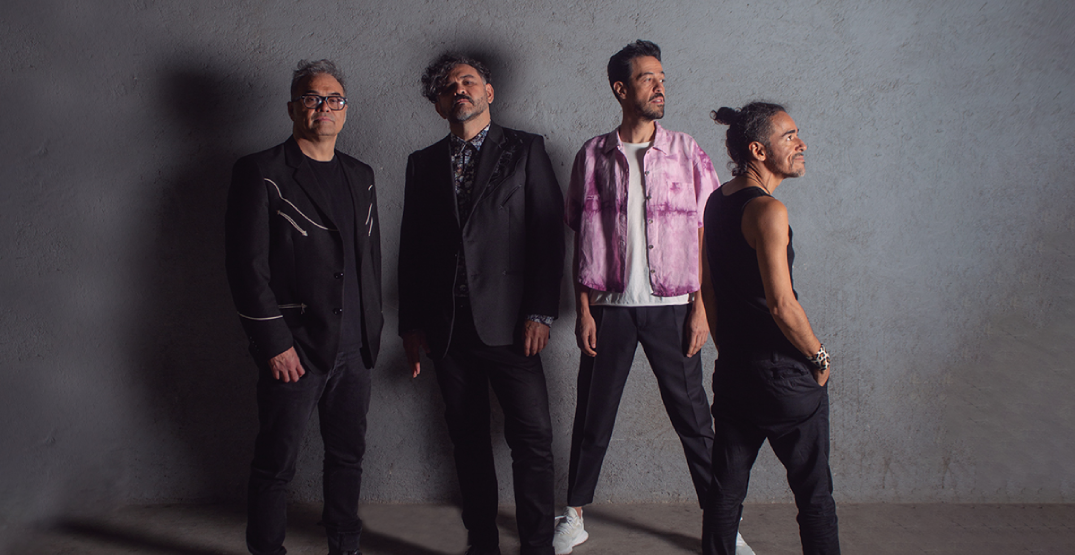 Fresh off their killer 2021 tour, the legendary alt-rock group Café Tacvba has announced their return to the road with a 2022 tour, which includes a stop in Vancouver.

The band will be at The Centre in Vancouver on Saturday, October 29, for a show at 8 pm — and it’s sure to be one you won’t want to miss.

Widely recognized as Mexico’s leading alternative rock band, Café Tacvba is one of the most influential alternative groups to come out of Latin America. The band is known for their trailblazing approach to blending elements of rock, folk, electronic, and punk sounds.

After first gaining popularity in the early 90s, Café Tacvba’s career has spanned over 30 years — during which they’ve been awarded multiple GRAMMY wins and nominations — and they continue to expand an already massive audience of devoted fans internationally. 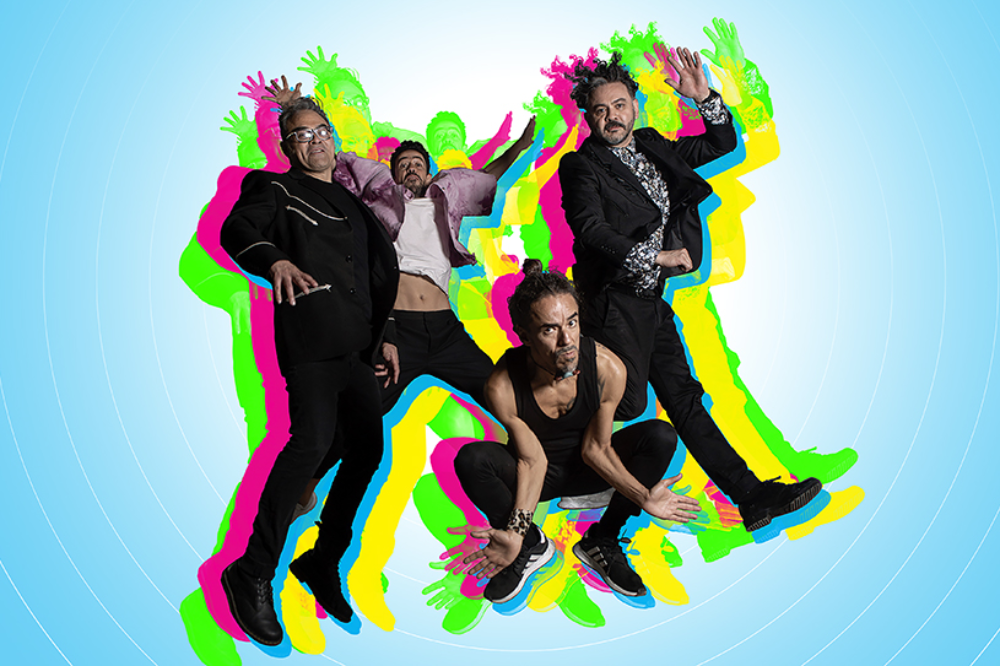 No Café Tacvba tour — or album — is like another. The band’s cult-like following will support them at any show as devoted attendees who appreciate the thought, energy, and style that goes into each of the group’s performances.

Each studio album is guided by an overriding artistic vision, from the styles of songs and instrumentals used, the collaborators involved, and the design of the packaging — which is usually done by the band themselves.

Don’t miss Café Tacvba’s only Canadian stop on their 2022 tour in Vancouver on Saturday, October 29.

When: Saturday, October 29
Where: The Centre in Vancouver, 777 Homer Street
Time: 8 pm
Tickets: Starting at $65.25 — available via Ticketmaster