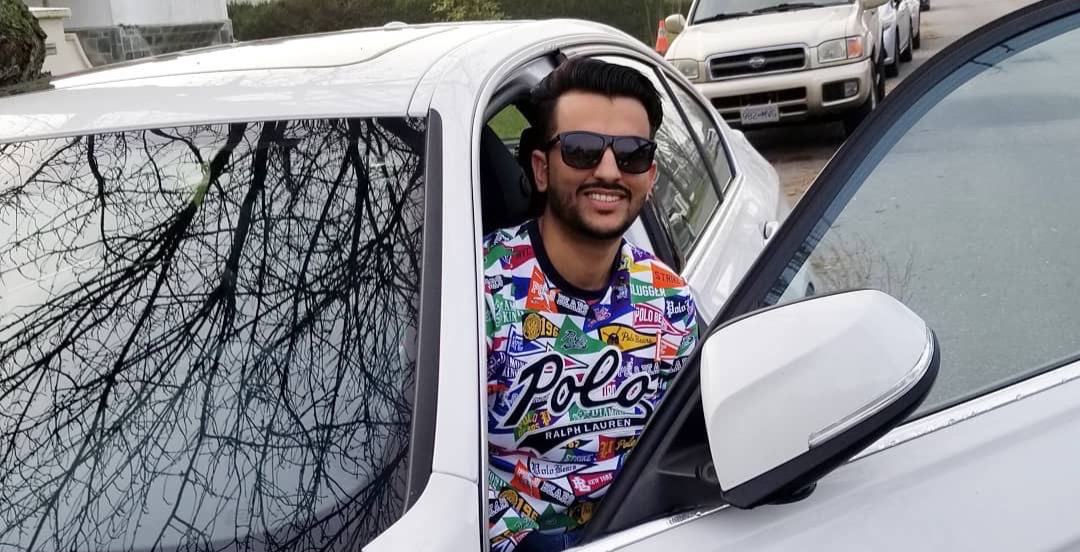 Friends of Sanehpal Singh Randhawa, the Vancouver cab driver who died after being hit by a drunk driver on December 29, have organized an online fundraiser for his family following his death.

Harp Khakh and Abhijot Solanki, a married couple who are “like family” to Randhawa, have shared the story of the hardworking 28-year-old and his tragic death on a GoFundMe page.

“We were just getting so many requests from close friends, family, and cab drivers in the community who just wanted to contribute some sort of way,” Khakh told Daily Hive, explaining why they started the fundraiser.

Randhawa worked seven days a week between two jobs. The first was for Loomis, a delivery company, and the second for Yellow Cab. He had just made a downpayment on a home in Surrey and was set to get the keys in January. He planned to sponsor his parents, who live in India, to join him in Canada.

“He was a really friendly, caring, and generous person,” Khakh said. “Always smiling, always joking around. Always willing to help people out.”

Solanki and Randhawa were roommates back in India. Randhawa moved to Canada a couple of years before Solanki followed suit.

Randhawa first moved to Brampton, Ont., where he attended Sheridan College, before going to Calgary, and then settling in Vancouver.

On December 29, around 3:30 am, Randhawa’s cab was T-boned by a Car2Go smart car that ran a red light at East 1st Avenue and Renfrew Street, according to the Vancouver Police Department.

The force of the collision sent Randhawa’s cab into a nearby bank, damaging the building. His two passengers were taken to hospital with minor injuries, and the Car2Go driver, in his 20s, was also sent to hospital with more serious injuries.

It’s believed the Car2Go driver was impaired, and that he may have evaded a nearby drunk driving checkpoint. Because of these circumstances, the Independent Investigations Office of BC was also notified of the incident.

“We just want the world to know that Sanehpal did not deserve this at all,” Khakh said. “It was the end of his shift – he was just looking forward to going home and living his life.”

As of January 2, the GoFundMe had raised about $7,500. Organizers say they’ll pass the funds along to Randhawa’s immediate family, who will decide how they’ll use the money to remember their son.