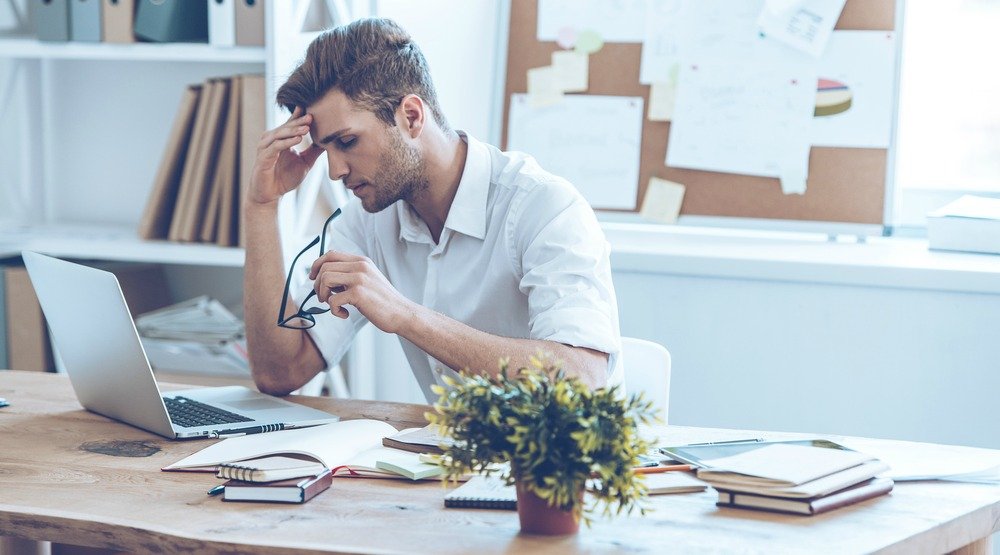 You’ve earned your grad cap after years of tedious studying, yet you’ve started to notice you’re interviewing for jobs you’re too qualified for. If this sounds like you then you’re probably not surprised to learn that many grads suffer not from unemployment, but underemployment instead.

Now it’s common for a grad to exit campus, excited to begin their career, only to find themselves doing boring jobs that don’t require university training. Instead, they feel shunned and rejected, working in a career that lessens and dilutes all their academic work.

According to multiple studies and reports, many grads take jobs that don’t require a post-secondary education. To put it in perspective, 40% of workers in Canada aged 25 to 34 with university degrees are overqualified and underemployed, totalling to about 582,000 overall. This often means they get caught in a cycle of mediocre jobs that can last anywhere from two to five years.

If you’re looking for some positive news regarding this negative situation then you’ll be pleasantly relieved to learn that a startup company named C2Careers is helping grads better transition from college to a career. To do that, it’s running an inaugural bootcamp from September 12 until October 7, designed to help grads take an innovative approach to launching their careers.

Unlike other grad aligned programs, C2Careers is offline, hands-on, collaborative, and uses the sharing of ideas as an educational model. It liaises between grads and employers, making a transition from the campus to a career less stressful, more mindful, and faster. Although there’s a ton of online material out there in regards to finding a good job, C2Careers offers face-to-face bootcamps and workshops instead to best teach grads how to find a good job, how to present, what to do, and who to call.

C2Careers designed its bootcamp as what it likes to call a “final university course” that’s been missing for far too long, helping grads avoid the underemployment cycle. University grads learn to let go of their student identity and instead, construct a new, professional one – treating a career launch as a rite of passage.

Once the inaugural bootcamp ends, it will break into modules to facilitate people’s schedules. You can also apply for your company’s own custom designed workshops whether they’re day long, during the weekend, or a few days. For more information email [email protected] or fill out this form to have your questions answered. You can stay in the know via Facebook, Twitter, and Instagram. 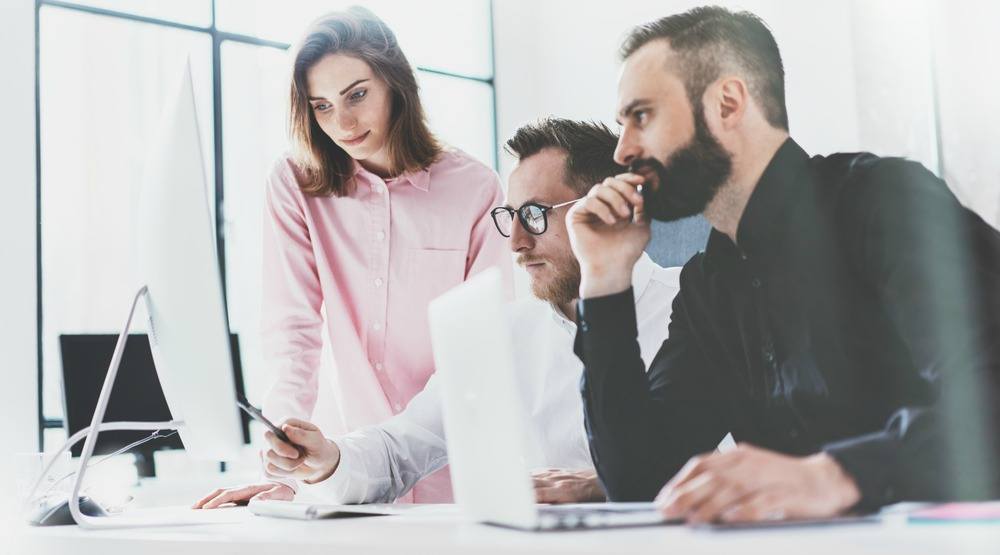 When: September 12 to October 7