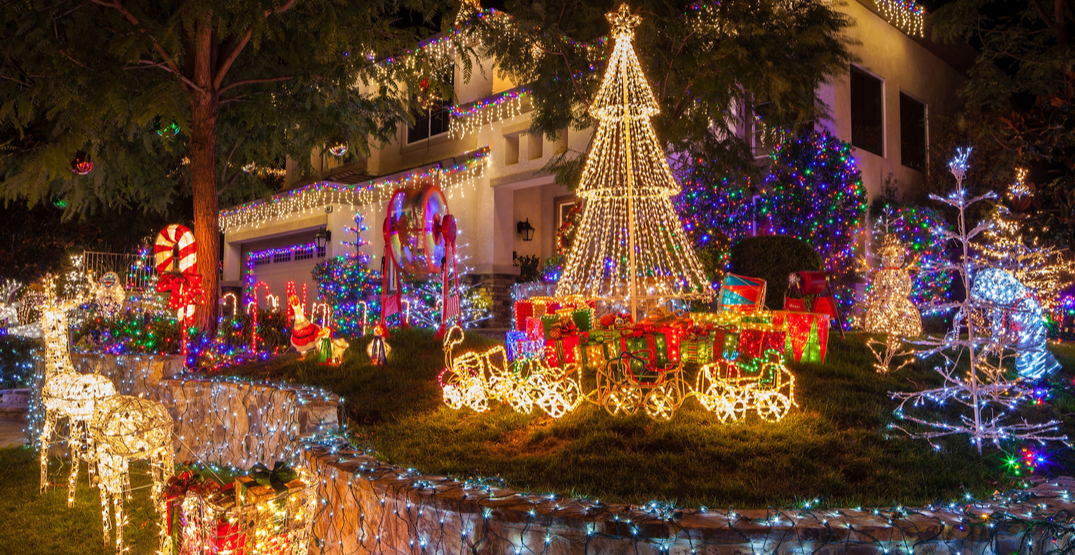 A recent study from BC Hydro has found that electricity use during the holidays is on the rise, due to an increase in “Clark Griswold-style” holiday displays.

When LED holiday lights were first introduced to British Columbians, BC Hydro saw electricity usage on the decline between 2009 and 2011 – close to a 40% drop in energy use. Since then, larger and more elaborate holiday displays have been putting energy consumption back on the rise.

A survey commissioned by the company revealed that one-in-three British Columbians say they have a neighbour with a mega display.

These holiday fanatics gravitate towards inflatable decorations, which use more power than typical LED bulbs, and some decorators use more than 100,000 lights.

Fifteen percent of participants in the survey also admitted to blowing a breaker at least once due to overloading their lights.

BC Hydro also took British Columbians and broke them up into four levels of decorating enthusiasm.

The 42% of respondents who didn’t put up any holiday lights were classified as “the Grinch.” 38% were described as “holiday minimalists,” putting up no more than three strands of light. 13% fell under the category of “holiday enthusiasts,” using eight strands of light on average. 6% were identified as holiday fanatics, known as “the Griswold,” and would use at least 10 strands of light.

The report also reminds British Columbians of the effectiveness of LED lights versus incandescent lights.

The average person puts up eight strands of light, which if using incandescent, would cost $40 over the holiday season. Opting to use LEDs reduces that amount to a mere 50 cents.

When it comes to these holiday fanatics, the use of 1,000 strands of incandescents could cost close to $5,000. LEDs drop electricity costs to close to $50.

The company also recommends their cost calculator online, which allows users to see how much their holiday light display will cost them.