Vancity Buzz readers, we’d like to introduce you to a new running post from our sports department. What’s it all about, you ask?

Hit the Buzzer will bring together the best and the brightest sports minds to answer the most pressing questions in today’s sports world. Asked just how smart our panelists are, one contributor responded, “Not since the Manhattan Project has there been such a high calibre of minds assembled in one place.”

Our hope? Only that you read, enjoy, laugh, cry, and spread the word.

Better known to fans of the Canucks, WWE, EA Sports, Fantasy Football, TV show Gotham, and tier 3 of the PICH roller hockey league as @TheStanchion, this guy is funny and amazing at Photoshop.

Wyatt basically writes for everyone – the Province, Canucks Army, Canucks.com and Vancity Buzz.

Jay’s biggest achievement in life so far is his Florida Panthers season tickets. Hey, it’s more than any of you have achieved.

Jay is a hockey writer for Vancity Buzz.

Now a writer at Vancity Buzz, the best thing we can tell you about Omar is he doesn’t look anything like his Twitter avatar. His hair line will get there eventually, though.

Daniel’s avatar indicates he likes wearing tank tops and yelling into microphones. He writes at the Vancouver Sun’s Canucks blog Pass it to Bulis.

Better known to many Canucks fans as “Chubs,” Drance is a news editor at the Score and a writer at Canucks Army. We figured we better include him in this post before he’s hired by an NHL team, as he’s also the only #fancystats blogger left.

1. Apparently the Sedins have come up with the nickname “Verbie” for their new linemate. Can you think of a nickname for the new top line? 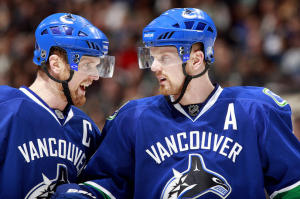 Wyatt: Verbie and the Love Bugs – plays off of a classic Disney movie title, allows for Volkswagen to get on board with some advertising, and Lindsey Lohan can make guest appearances at games selling popcorn or something. Maybe they can write a story line about her dating Fin, with daily updates on their relationship.

Thomas: Sweet Check Line – Ironic because they’re not going to be a particularly physical trio and a pun because of the players’ nationalities (Swede Czech).

2. Zack Kassian is acquainted with the nightlife in Vancouver. As he introduces new Canucks to the game… what’s the go to pick-up line he teaches? 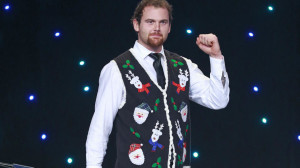 Daniel: Have you seen the size of my… signing bonus?

Wyatt: “Hi, I play for the Vancouver Canucks.” I know many people will provide a cheesy one liner he might use, but let’s be honest, this is his go to move, and all he really needs.

Jay: Hey… did you see me in the press box last night?

3. The Canucks have put tons of effort into upgrading food offerings at Rogers Arena. Can you think of a food idea that was brought up but vetoed immediately? 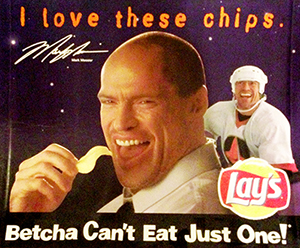 Jay: The Gillis burger (a burnt bun and a couple lettuce strands). Started with all the key ingredients, but was badly mismanaged.

4. Everyone knows the NHL is planning on expanding to Las Vegas, so let’s help push this through. What should the new team’s name and marketing slogan be? 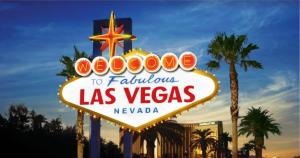 Daniel: “It’s like Cirque du Soleil on ice with fewer clowns, less acrobatics, and a complete lack of spectacle.”

Wyatt: Las Vegas Celine Dions – “Our heart will go on…all the way to the Cup Final!”

5. If George Strombolopoulos doesn’t work out as host of HNIC, which non-hockey personality would you like to see him replaced by and why? 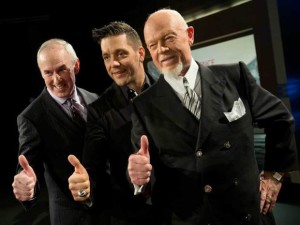 Thomas: Rob Ford. Ford could replace not just Strombo but also the new Goliath HD screen that Sportsnet’s been bragging about this week.

Wyatt: Nathan Fielder, star of Nathan For You. I would love seeing him give tips to Gary Bettman on how to improve the NHL.

Daniel: Craig Ferguson – he’s going to be short of work pretty soon. Does he know anything about hockey? No. But he’ll make so much fun of P.J. Stock and Glenn Healy.