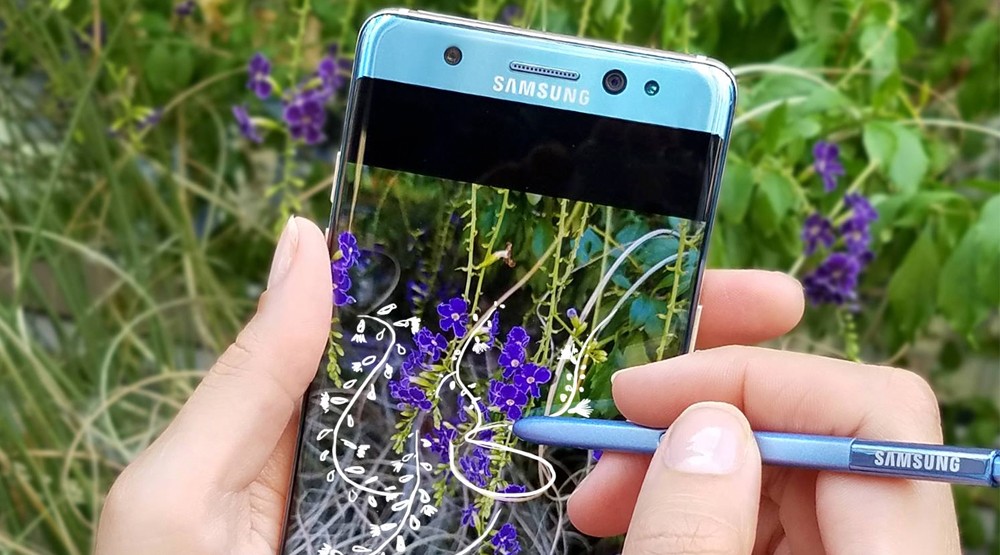 Each week, we bring you a round up of some of the biggest stories making headlines in the business world.

Following merger talks in late August, Potash Corporation of Saskatchewan and Agrium Inc. of Calgary have settled on an agreement. The new firm will be worth $36 billion USD, and the combination of the world’s largest fertilizer with the world’s largest agricultural retailer will create a global industry giant. Given Agrium’s direct-to-farmer network of retailers, the merger will provide Potash Corp. with access to American farmers.

Considering the new iPhone 7? Forbes highlights five reasons why the switch is worth it. This includes a new dual lens camera, which boasts two 12MP lens for increased camera functionality – although the feature isn’t new if you’re an HTC or LG user. Upgrades also include a bigger battery and power efficiency improvements from the new processor and operating system, as well as the doubling of base storage capacity to 32GB.

Business owners in the cannabis industry are speaking out, after Scotiabank and the Royal Bank of Canada notified them that their accounts would be closed. In an emailed statement from Scotiabank, the bank noted that their “decision to close existing small business accounts and to prohibit the opening of new accounts for customers classified as ‘marijuana-related business” was related to risk management. Royal Bank also confirmed that they no longer service businesses “engaged in the production and distribution of marijuana,” based on evaluation of the benefits and risks associated.

One of the biggest recent stories centres upon Wells Fargo and the illegal opening of 1.5 million unauthorized deposit accounts by employees, without their customers’ permission. Investigations have shown that the bank imposed unrealistic cross-selling quotas that, when coupled with terrible employee treatment, led employees to illegally meet those figures. Wells Fargo has been slapped with $185 million in legal fees and $2.5 million in customer refunds.

In a speech to The Chicago Council on Global Affairs, Federal Governer Lael Brainard addressed concerns that the Federal Bank would resume rate-hiking. Brainard spoke of prudence against “moving too fast,” as well as of concerns on the impact of global happenings on the American economy – particularly China and emerging market economies. Given that traders have been watching Brainard closely, her comments are being dissected throughout the market.

6. Samsung’s Note 7 nightmare continues with a two-day, $22B slump in market value

As the nightmare surrounding faulty Note 7 smartphones unfolds, Samsung suffered its largest two-day decline in share prices since 2008. This comes as airlines around the world have taken steps to prevent passengers from bringing Note 7s on board or checking them in their luggage. The US Consumer Product Safety Commission has also urged owners to power down their phones, refrain from charging them, and work with Samsung to obtain a replacement. While phones with new batteries will be available September 19, analysts fear that the Samsung brand has faced serious damage.

7. BC Finance Minister Mike de Jong: “Like all taxpayers, I am concerned about allegations that some are not paying their share of taxes”

Following the investigation into real estate speculator Kenny Gu by the Globe and Mail, the BC Finance Minister urged the Canadian Revenue Agency to more “diligently” enforce our laws. Several prominent critics have called upon Ottawa to crack down on tax evasion and fraud in Vancouver’s real estate market. As BNN details, suggestions have been put forth that the government could immediately implement to address some of the problems highlighted by the Globe. The Globe unveiled a network of real estate speculators who flip homes, and evade taxes by classifying residences as principal residences.