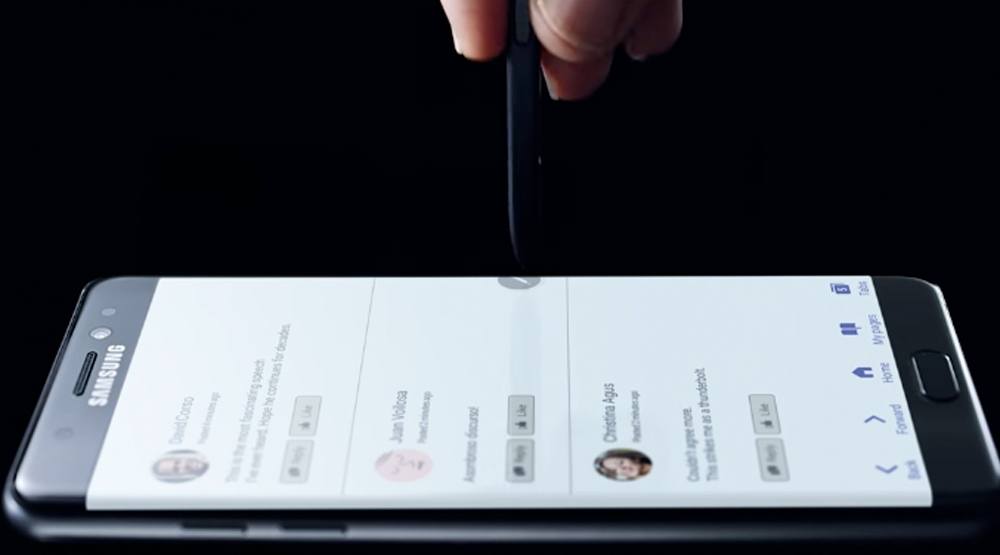 1. US Presidential candidates having a detrimental influence on the economy

The heated dispute that is occurring between Hilary Clinton and Donald Trump is only spurring the level of uncertainty regarding the American economy. Considering the fact that Trump is complete astray in terms of political stance from all other previous candidates, the uncertainty around his presidency is tremendous. Economic sectors such as trade and health care are the most vulnerable because the president has more control over trade than other sector due to legislature.

The feature of the Note7 having an ocular scanner is becoming trending news; the technology will allow users to protect their phones through the pigmentation patterns in the iris. The phone will emit an infrared light from the front housing which will biometrically recognize the pigmentation.

3. The low loonie lures in greater number of US tourists

A recent report is indicating that there are significantly more American tourists deciding to travel to Canada for the purpose of vacationing. The report says the trend is due to the low loonie which US tourists are taking advantage of to maximize their US dollars.

4. Chinese corporations indecisive on how to spend $1.2 trillion in cash holdings

The Chinese economy is suffering from fragile financial growth, which has minimized the investment opportunities for their corporations. The latest quarterly reports indicate an 18% increase in the cash holdings, a consequence of the receding economy. The lack of opportunities in China correlate with the foreign investments occurring in real estate markets such as Vancouver and Toronto.

The hot housing market in Toronto could see greater growth in the future with foreign investors seeking to elude from the new foreign real estate tax in Vancouver. The 15% housing tax will inevitably have its effect on the market in Vancouver, however, foreign nationals may be heading to Toronto to unload their cash and invest in their housing market. Brad Henderson, president of Sotheby’s Realty Canada, believes that Montreal and other markets will become more attractive due to their price in comparison to Vancouver.