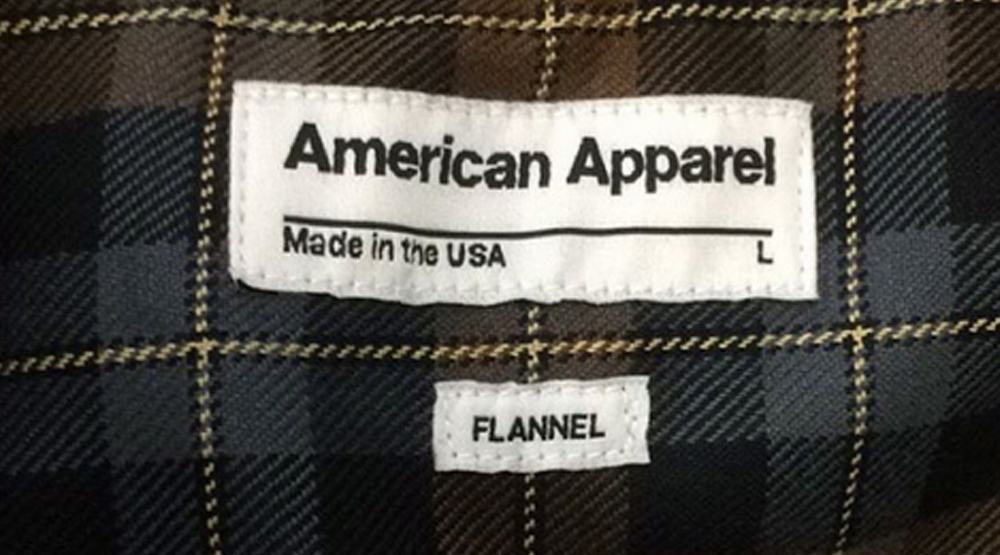 1. Chinese real estate buying spree shows no sign of slowdown across the globe

The world’s largest residential property investment boom is now. Chinese buyers are ramping up purchases of overseas residential properties in response to the yuan’s slump, speculation within their domestic housing market and fears of a Chinese economic slowdown. The question is whether their chosen cities – Sydney, Toronto, etc. – can balance Chinese demand with soaring housing prices and public sentiments.

Survey findings from Hitachi Capital and the Centre for Economic and Business Research identify the Brexit vote as a leading factor behind the rethinking of investments by UK businesses. Over 40% of medium and large sized companies have reduced investments. Contributing factors include the decline in value of the pound, as well as uncertainties regarding the UK’s access to Europe’s free trade.

Technology has been hit hard by the American presidential election, as speculation abounds concerning Trump’s trade and immigration policies and their impact on the industry. Tech giants such as Apple Inc., Alphabet Inc., Facebook, and Netflix have born the worst of the decline, with their biggest retreat since September.

As part of Bloomberg Technology’s relaunch, the company has launched a new weekly indicator that “tracks the overall health of the business environment for private technology companies based in the US.” Last week, the barometer was down 12.49% versus the year prior.

7. Shining a spotlight on US estate tax implications for Canadians

Did you know US estate tax can be applicable for Canadian residents as governed by the Canada-US Tax Treaty? The tax includes real estate, stocks in American corporations, and personal property within the United States. While President-elect Trump is on record as having pledged to abolish the estate tax, current implications still hold.