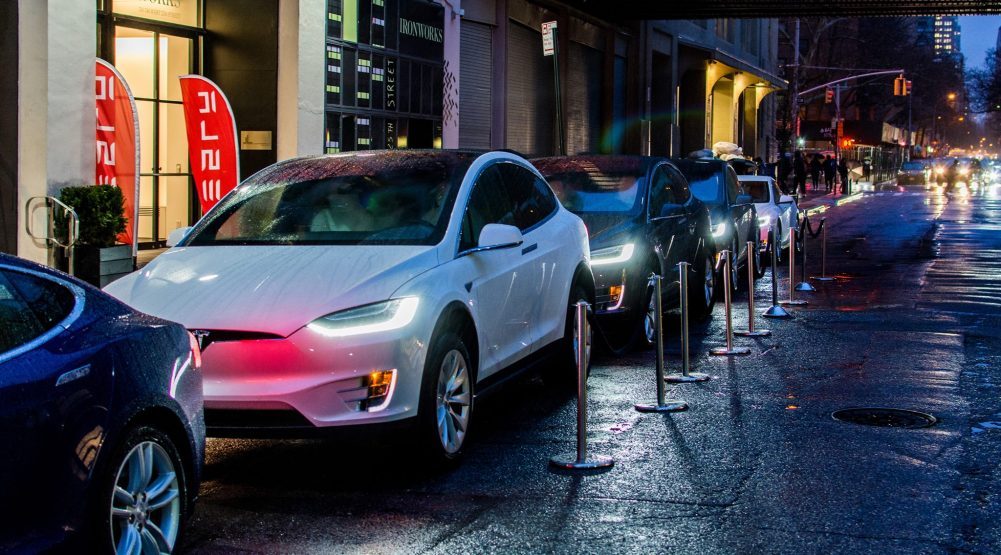 1. Elon Musk predicts the completion of self-driving cars in less than two years

Elon Musk, CEO of Tesla, announced at the Code Conference that we are much closer to self-driving cars than any other tech and auto companies believe. Within two years, Tesla expects to announce its Model 3 with self-driving features while other companies race to catch up.

2. CIBC predicts $750 billion to be inherited by the Boomer generation in the next decade

CIBC estimates that there are currently 2.5 billion Canadians over the age of 75 with over $900 billion in net worth. The bank approximates that $750 billion of this wealth will be inherited by the Boomer generation, currently aged between 50 and 75 years.

Yellen expressed her disappointment over the hiring slowdown after reviewing last week’s dismal jobs report. Despite the lack of details about the dates of future rate hikes during her speech on Monday, she indicated that a gradual rate increase was necessary to maintain a healthy economy.

4. Increasing support for Brexit has Pound falling and volatility rising

With polls showing more Britons in favour of quitting the EU, the Sterling has experienced increased volatility and has dropped to a three-week low. As the June 23 referendum approaches, many are concerned for the stability of global markets.

5. How homeowners can avoid financial destruction if we see rates rise

If interest rates rise, half a million first-time homebuyers could be at risk of financial turmoil. While fear of a housing bubble and rising rates persist, there are strategies to protect yourself from these situations.

6. US unemployment at its lowest rate since 2007, yet U.S job creation proves to be weak

Merely 38,000 jobs were created in May, the lowest number the U.S. economy has seen since 2010. Many discouraged American workers dropped out of the labor force in May, lowering the unemployment rate to 4.7%.

7. TSX rises 20% as it closes in bull market territory