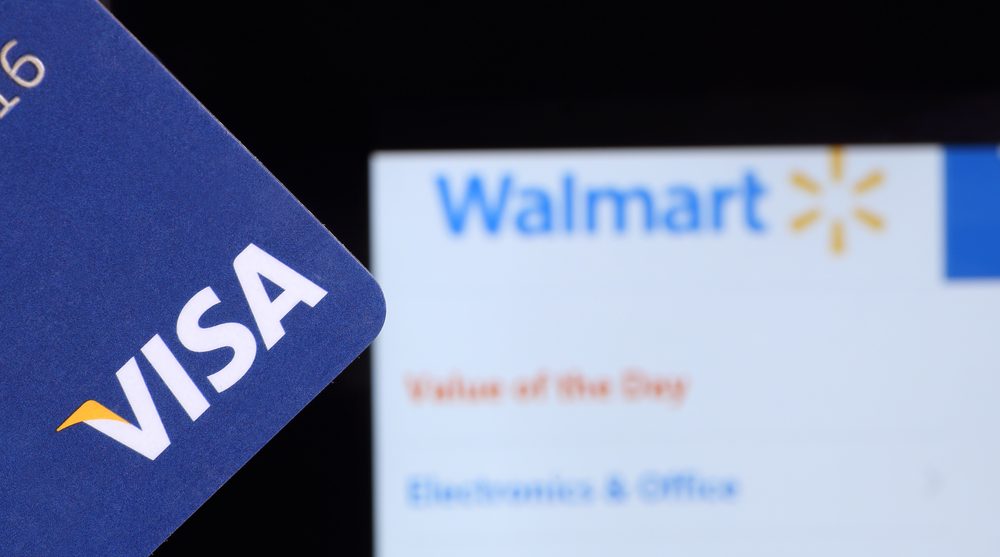 One of the biggest deals of the year was just announced, sending shares of LinkedIn surging 47% at the open. No major changes in management have been announced, with Jeff Weiner staying on as CEO.

Chip Wilson is not done giving his opinion on Lululemon’s recent financial results, comparing the company to a ‘C-Level’ student. He insists that they have lost their way and needs to get back to its roots of being a disrupter and innovator.

3. Firearm makers’ shares are up following the Orlando attacks

Smith & Wesson along with other gun maker stock prices are up following the deadliest attack in America since 9/11. Gun owners are worried this will lead to their government putting in tougher gun laws and taking their guns away.

4. Walmart Canada will no longer be accepting Visa

High transaction fees are to blame for the fallout between Visa and Walmart Canada, which is expected to be implemented July 18 across all 400 stores in Canada.

5. All eyes on Apple and their next move

Exciting new announcements came from the annual Worldwide Developers Conference (WWDC) in San Francisco. Apple has regularly used this venue for important announcements in the past. From 1998 to 2014, here are 10 of its most important ones.