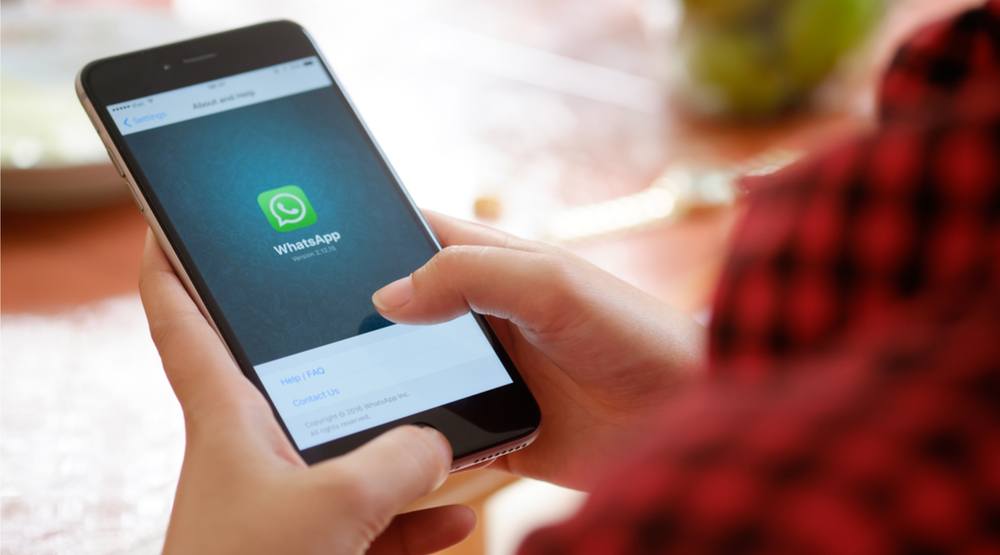 1. Aftermath of President Trump’s first week reverberates through markets, S&P drops the most since Election Day

From aviation to technology, industries perceived to have greater exposure to President Trump’s recent actions fell in the market on Monday. Fear of more isolationist policies on immigration and trade caused equities to slump 1.2%. Markets had been bolstered by talk of deregulation, but tangible rumours in regards to immigration, reduced free trade and a potential brain drain of skilled software workers have shaken confidence.

Following the implementation of the foreign buyers tax in August, Christy Clark and the BC Liberals government have announced new amendments. The tax will now exclude those who hold a valid work permit and pay taxes within the province. Government data shows real estate transactions dropped sharply following the original implementation.

3. Sony announces $962 million writedown in Q3, as a result of movie business losses

On Monday, Sony Corp. disclosed of an impending write-down to Sony Pictures Entertainment (SPE) to occur in the third fiscal quarter. The nearly $1 billion operating loss will be booked as a non-cash loss, and contributing factors cited include the purchase of their studio 30 years ago. A joint statement from Sony group chief Kazuo Hirai and SPE’s departing CEO Michael Lynton expressed the naming of a new CEO, and turnaround efforts, as their top two primary priorities.

Following WhatsApp’s changes to their privacy terms in August 2016, the Federation of German Consumer Organization has filed a suit with Berlin’s state court against the company. European regulators are concerned regarding clauses that allow the transfer of data to Facebook – which recently acquired the popular messaging service.

After weeks of negotiation with the Federal Trade Commission (FTC) over their proposed Rite Aid acquisition, drugstore giant Walgreens has announced new changes and an extention on their merger agreement (set to expire January 27, 2017). They will now pay a minimum of $2 less per share than previously suggested, and potentially divest up to 1,200 Rite Aid stores. Walgreens is still working to secure regulatory approval from the FTC.