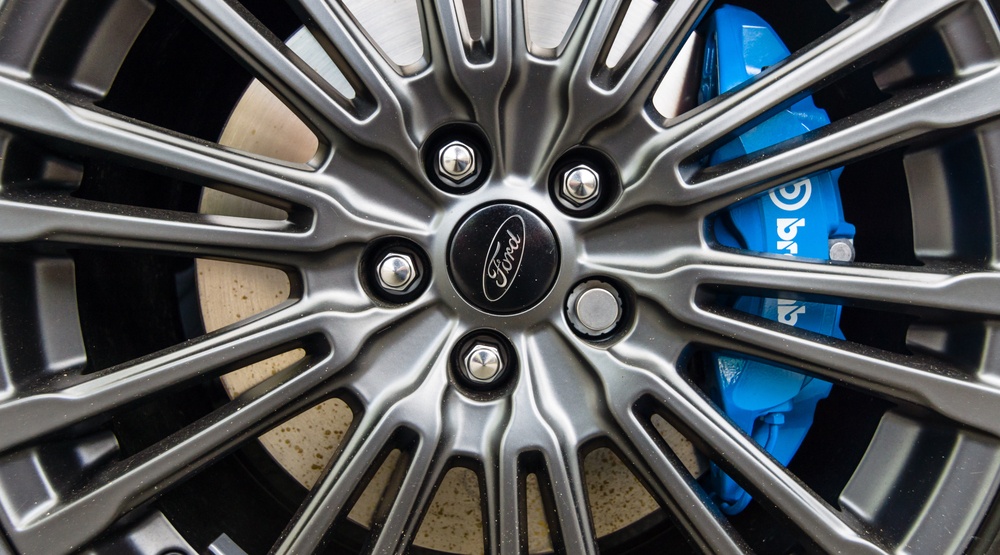 Ford Motor Co. has purchased a majority stake and pledged $1 billion to Argo AI, an artificial intelligence startup. The company was founded by Bryan Salesky and Peter Rander, former self-driving car team leaders of Uber and Google. Ford has stated they intend to bring fully autonomous vehicles to market in 2021, and Argo AI will develop the virtual driver system for said vehicles.

For the first time, the market capitalization of Weibo – widely known as a Chinese-language iteration of Twitter – rose past that of the latter on a close-of-day basis ($11.3 billion versus $11.1 billion). Twitter has yet to turn a profit and missed their fourth-quarter earnings estimates last week, whereas Weibo has shown consistent growth among a large, developing market. Twitter is also banned in China.

A study released by the Canadian Energy Research Institute (CERI) cautions that oilsands companies will reach Alberta’s carbon emissions limit in 10 years. Their provincial government announced a 100 megatonnes hardcap on cumulative oilsands emissions in 2015. The study’s author notes that new technologies, and the use of solvents, can allow for growth without reaching said emissions limit.

The Brazilian Federal court has granted an injunction against a pending $5.2-billion deal between Petroleo Brasileiro SA’s and Canadian Brookfield Asset Management Inc., citing concerns that the sale had not been publicized sufficiently to foster competition. The sale of Petrobras’ natural gas pipeline unit was a key component of the Brazilian state-run energy company’s divestiture program.