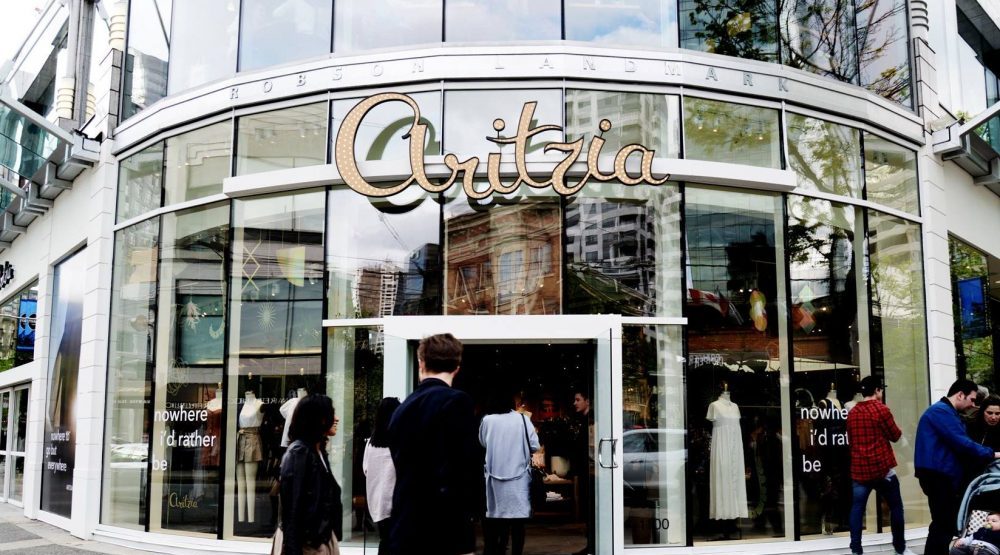 The Canadian women’s clothing company, based in Vancouver, has filed for an Initial Public Offering (IPO) on the Toronto Stock Exchange. The company is pursuing the offering with the help of CIBC World Markets Inc., Merrill Lynch Canada, and TD Dominion Securities Inc.

Olympic gold medalist Ryan Lochte has been dropped by all of his major sponsors, including Speedo and Ralph Lauren, due to his dishonest statements regarding the gunpoint robbery in Rio. Lochte and several of his teammates claimed they had been robbed, however, after investigations by Brazilian authorities the claim was falsified. Lochte admitted to exaggerating his statements, and has thus suffered severe backlash from media.

The Quebec-based company Couche-Tard operates a high scale chain of convenience stores, and is the largest independent chain in the US. They’ve recently been on a streak of acquisitions with over eight buyouts since 2014. The deal is projected to close in early 2017 with the assistance of Morgan Stanley & Co. and National Bank Financial acting as advisors.

The incident occurred when a westbound train struck an eastbound headed train which was switching tracks. The collision resulted in both trains derailing, and the westbound locomotive leaking 1,200 litres of diesel. While responders are working to clean up the spill, issues have bene raised regarding speed and appropriate cargo measures.

Pfizer has paid a 21% premium per share in its buyout of Medivation, the cancer drug maker, which closed on Friday at $67.16 in relation to Pfizer’s deal of $81.50. Analysts believe the pipeline assets of Medivation were integral in buyout, such as an experimental breast-cancer treatment named talazoparib. Additionally, Medivation is examining Xtandi, a treatment targeting prostate, breast, and liver cancers; such research is the main source of appeal for Medivation allowing for Pfizer to expand upon its market base for cancer-treatment pharmaceuticals.