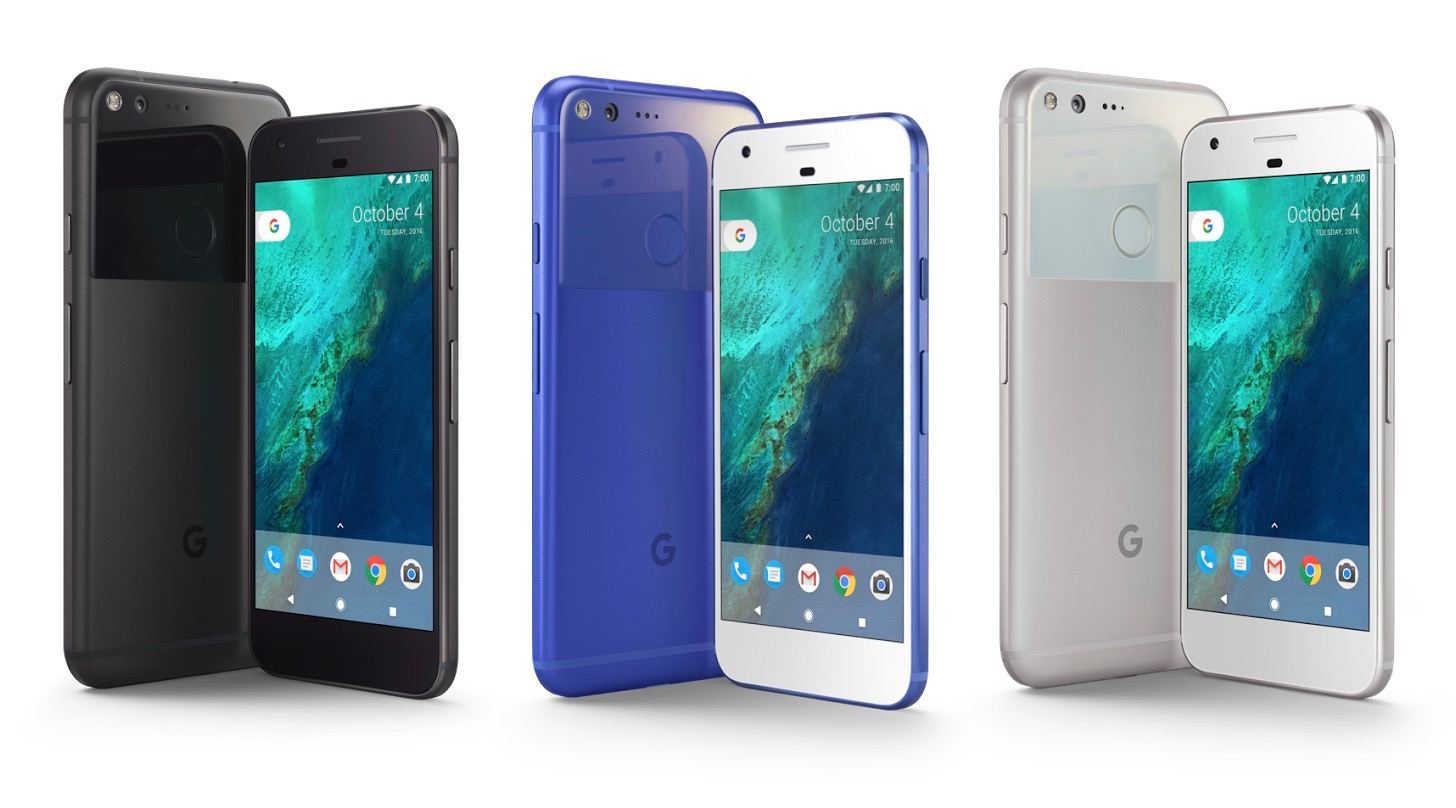 1. Recreational marijuana industry predicted to reach $6 billion over the next five years

In a research note from Canaccord Genuity, analysts note the impact of legalizing recreational marijuana – an industry with potential to reach sales of up to $6 billion over the next five years. The federal government estimates the illegal marijuana industry to be worth around $7 billion per year, with a cost of $2.3 billion to enforce. Legalization is set to begin in 2017, with sales beginning in 2018.

2. Morgan Stanley analysts estimate Pixel phone to be worth $3.8 billion to Google in 2017

In an announcement in Ottawa this week, Prime Minister Justin Trudeau approved the controversial $6.8 billion Kinder Morgan pipeline, which would increase the capacity of the existing pipeline from 300,000 barrels per day to 890,000 barrels per day. At the same time, he rejected the, also, controversial Enbridge Northern Gateway pipeline and announced a moratorium on crude oil tankers in BC’s north coast.

4. While Trump’s election worries some investors, this $60 billion stock fund is staying calm

While Trump’s effect on the American and global economy is still being debated, Capital Group Cos’ $60 billion stock fund has remained calm. David Polak, an investment director at the money manager, notes that “there are companies that are global and can do well in this environment.” The fund has reduced their cash levels to nearly the lowest in two decades.

Indian Prime Minister Narendra Modi recently banned the country’s most widely-used banknotes three weeks ago (500 and 1,000 rupee notes), and citizens and businesses are struggling to acquire new legal tender. The demonetization policy was enacted to crack down on tax cheats and counterfeit money. However, supply of new cash has failed to meet demand – and the Indian economy runs on cash.