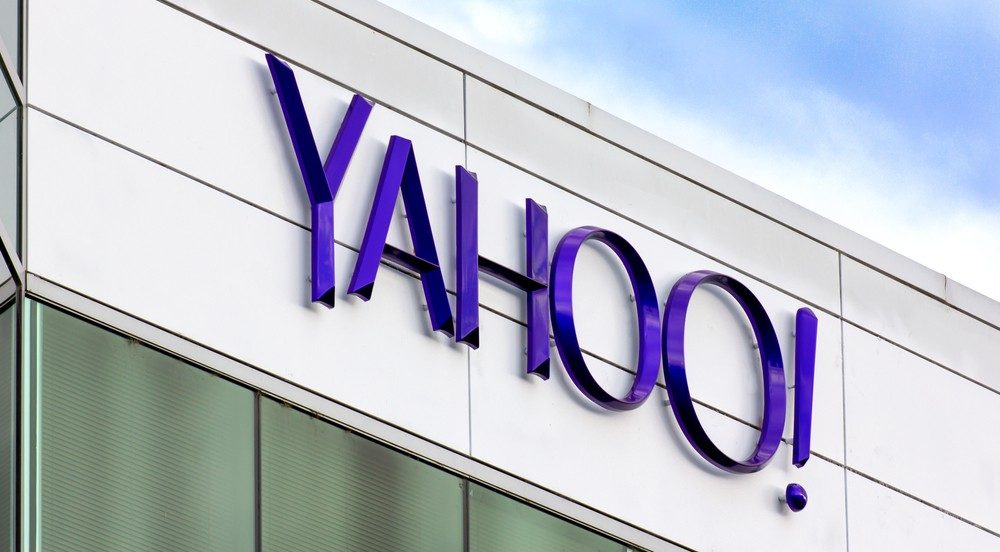 Following several long months of predicting Yahoo’s acquisition, the search giant has finally been bought by Verizon for $4.83 billion, which includes the giant’s digital assets. Any remaining assets, including equity in Alibaba, will merge under a public investment company and rebranded. This deal is a major play for Verizon’s social media strategy as it now has accessibility to the 600 million active users of Yahoo.

With the intentions to contain the soaring housing prices in Vancouver, the BC government has introduced the new real estate tax on foreign buyers. The additional tax will become active on August 2, 2016.

The price of Nintendo took a huge blow on Monday, almost 18%, following the company stating Pokémon GO will have limited influence on the gaming company’s earnings. The stock has been soaring over the past month due to the mega popularity of the game. However, since its existence will have minimal correlation with earnings, investors are now reconsidering.

The negative impact to energy stocks is having its impact on the TSX, which is resulting in the energy sector fallowing 3.7% since US crude hit a three month low $43. The loonie fell to 75.64 cents US, crude fell $1.06.

With the first international athletes arriving in Rio, and placing their bags down in their rooms in the Athlete Village, the disaster began to radiate. The Village has leaking bathrooms, faulty wiring, and unlit common rooms. The financial means required to repair the accommodation area will deepen the budget crisis in Brazil, raising the issue of how extensively over budget Brazil will be.

Musk is laying out an intricate plan for Tesla, beginning with illustrating goals of developing solar roofs aligned with battery storage. Additionally, Musk intends to begin the production of heavy-duty trucks and high occupancy transport vehicles, hinting at unveiling his plans next year. The Tesla CEO also elaborated on the idea of sharing Tesla vehicles, where the Tesla owner could collect compensation for every usage of his car with the idea to make it easier to purchase a Tesla.

7. Tesla is in a rapid rush to complete its gigafactory.

Tesla has increased its work force by 100% to expedite the completion of its $5 billion gigafactory, which will be producing the highly emphasized battery packs. The company is also persistent on having the factory complete for the release of the Model 3, its affordable electric car.