UPDATE – FRIDAY, JUNE 12: After much controversy, this event has been cancelled.

Get ready to roll out your mats and whip out your downward dog, as Burrard Street Bridge will be turned into a giant outdoor yoga venue on June 21, 2015 to celebrate the International Day of Yoga (IDY).

Today, Premier Christy Clark will announce that in partnership with lululemon, YYoga and Altagas, the province of B.C. aims to host the largest IDY celebrate outside of India.

Burrard Street Bridge will be closed to vehicles in both directions from 4 to 11 a.m. on Sunday, June 21. 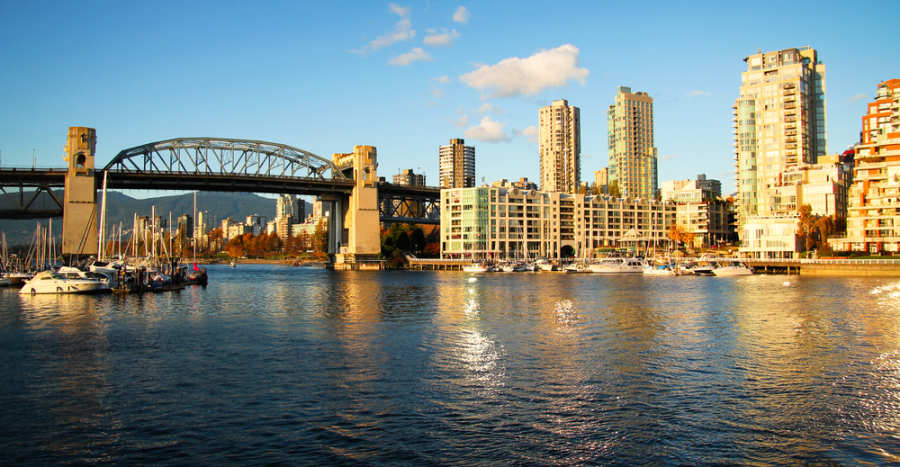 lululemon will have its knowledgable staff on hand to guide and advise participants and YYoga expert instructors will lead the group through an hour-long yoga session. Altagas is sponsoring the event with a $10,000 contribution.

Late last year, International Day of Yoga was declared by consensus at the UN General Assembly, and IDY was promoted during Indian Prime Minister Modhi’s trip to Canada and B.C. this past April.

During a recent trade mission to India, Premier Clark committed to building on the province’s priority of strengthening economic and cultural ties with India.

“India has given the world a great gift in yoga, with dedicated followers around the world,” Premier Clark said in a statement. “It’s become part of the cultural fabric in B.C., and particularly so in the Lower Mainland. That’s why we’re inviting beginners and yogi masters alike from across the province to Vancouver – to come together to celebrate yoga in record numbers, and most importantly, have fun.”

Nearly 200 million people around the globe practise yoga, with a majority of them in India. 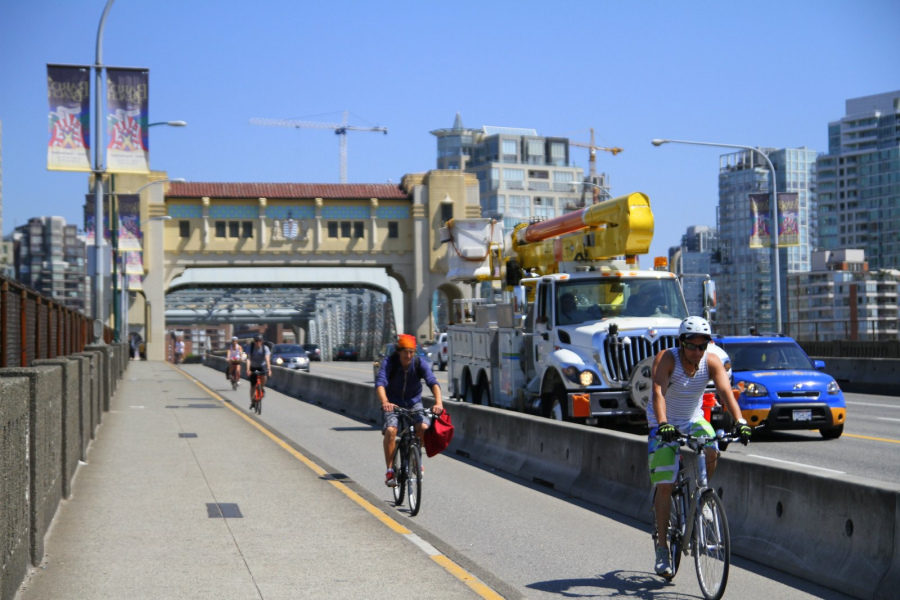