The final plans for the upgrades to the Burrard Bridge have been released by the City of Vancouver, much of which includes improving flow and safety for cyclists and pedestrians, while maintaining the current flow of traffic for motorists.

The city gathered public opinion on the proposals back in June. People responded with the following concerns:

The total cost of the project will be $35 million, which the city says will be necessary “to maintain an aging asset, improve safety, and achieve active transportation goals.” 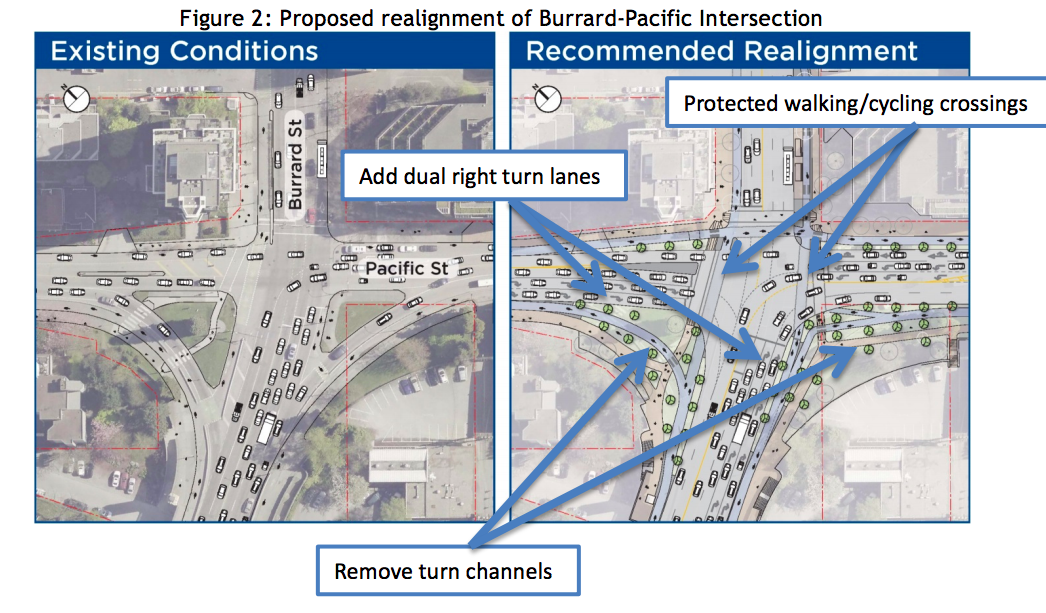 Cyclists will benefit from a new bike box that’s proposed for eastbound cycling traffic that will allow them to integrate safely with vehicle traffic. 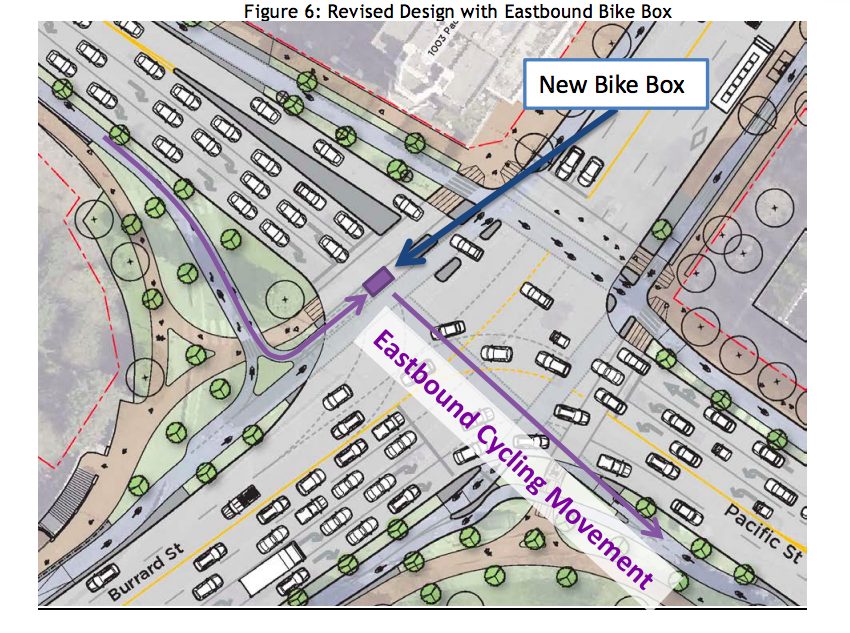 When it comes to construction issues, the city says they will be “aggressively” managing traffic and working with local residents and businesses to reduce the impacts they may experience.

Other new additions to the proposal include fencing to prevent suicide deaths, crisis phones, and benches along the bridge.

To look at the full final proposal, click here.