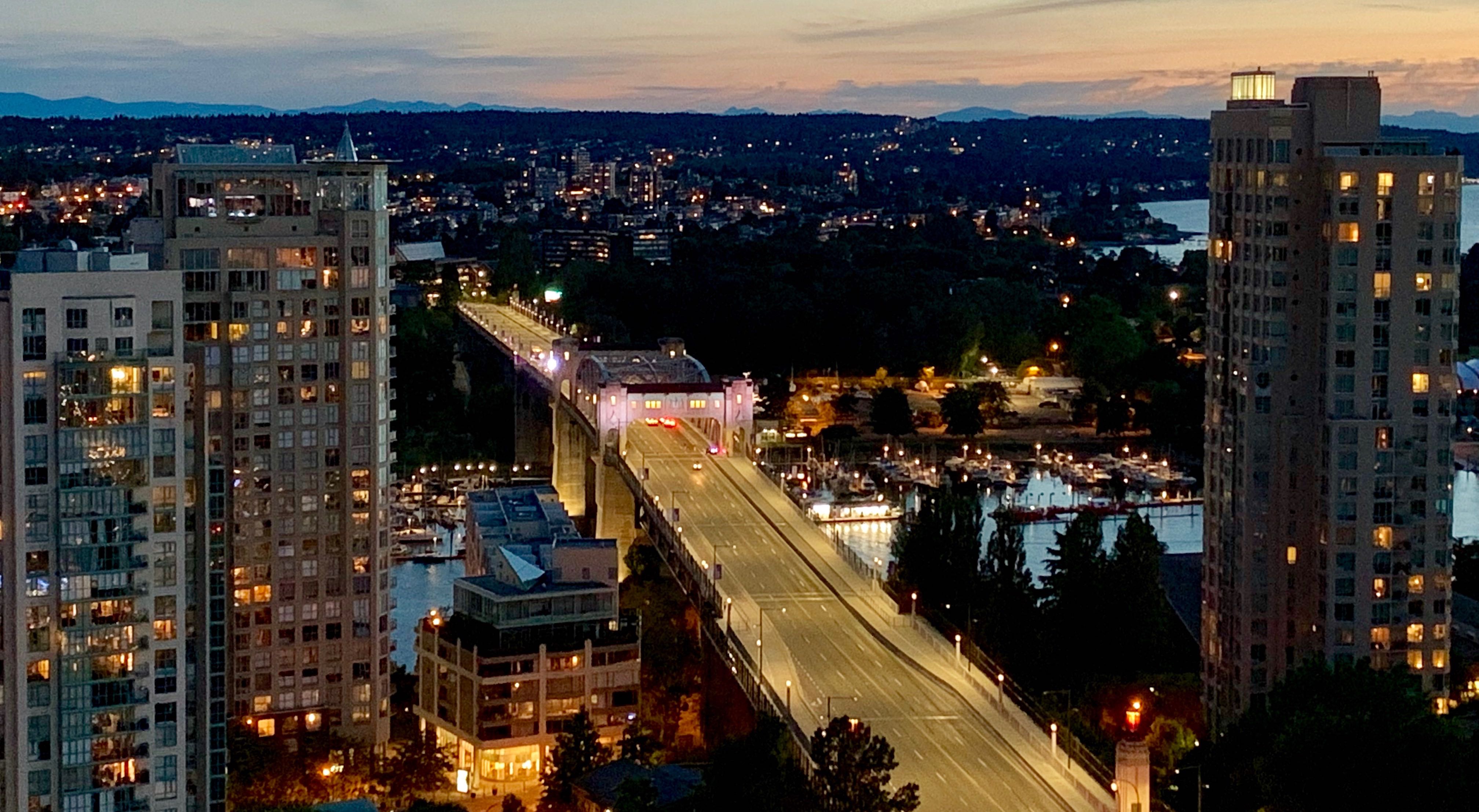 A police incident has shut down the Burrard Bridge in both directions.

Around 9:45 pm, nearly a dozen police cars flooded the streets surrounding the bridge, closing it to traffic and pedestrians.

Assistant Fire Chief David Boone confirmed with Daily Hive that this is a police incident and Vancouver Fire Rescue Services is on standby to assist with any interventions needed.

Boone said that there is limited information at this time but asks the public to avoid the area and use alternate routes. 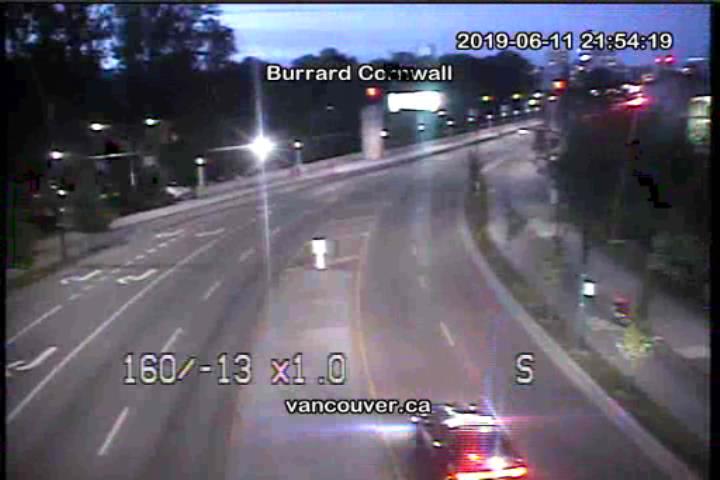 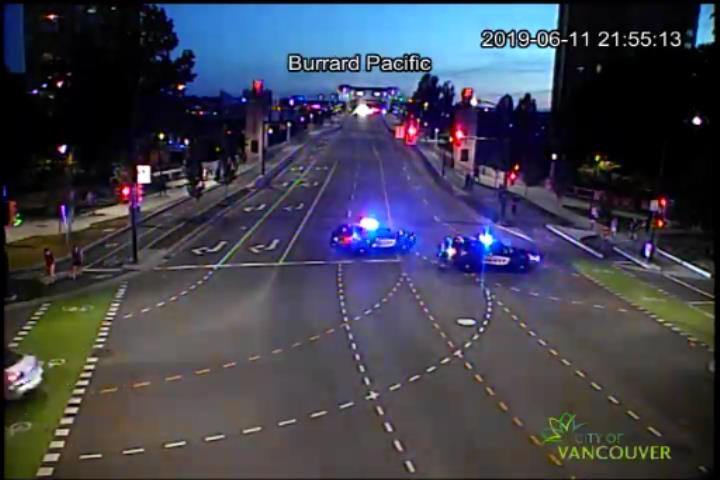 Update – 12:15 am: The bridge has reopened in both directions.

Steve Addison, Media Spokesperson for the Vancouver Police Department, has told Daily Hive that officers were assisting a man in crisis.

The matter has been safely resolved.