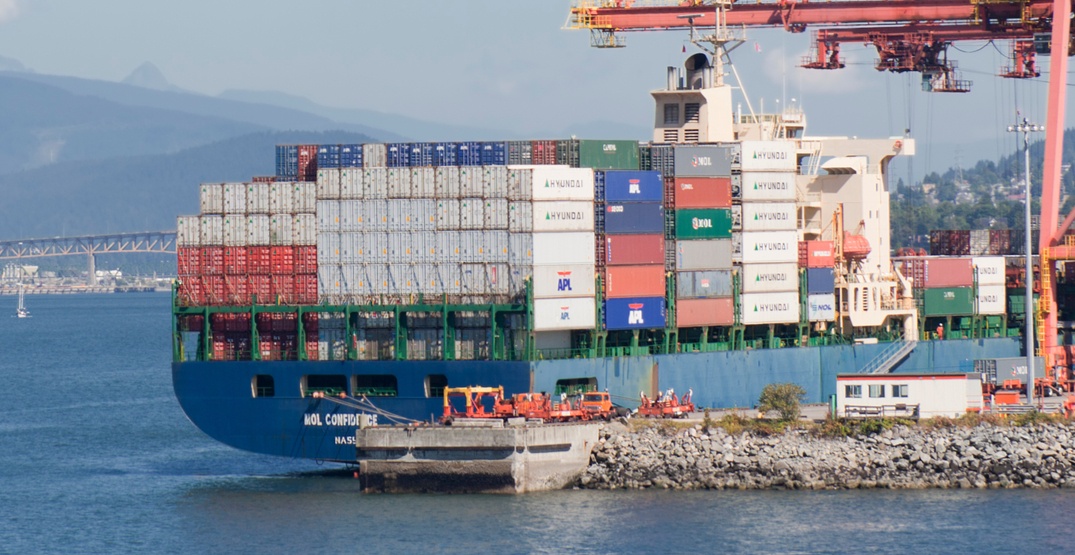 A Metro Vancouver waste disposal facility will be responsible for “securely” disposing of 1,500 tonnes of repatriated Canadian waste shipped from the Philippines.

The Waste-to-Energy Facility in Burnaby was “selected” by Environment and Climate Change Canada as the preferred choice for disposal, due to its proximity to the Port of Vancouver, and its designation as a facility authorized to receive waste under the Canadian Food Inspection Agency’s International Waste Directive, according to a release from Metro Vancouver.

“For decades, Metro Vancouver’s Waste-to-Energy Facility has responsibly processed waste material from the international airline and shipping industries, as well as other materials designated for secure disposal by the Canadian Food Inspection Agency,” said Metro Vancouver Board Chair Sav Dhaliwal. “We have the technology and capacity to safely and efficiently handle this type of material.”

The material being sent back mostly consists of paper and mixed plastics with “low levels of contaminants,” such as electronics and household waste, according to officials.

“Strict handling and disposal criteria must be followed whenever there is a risk of biological or agricultural contamination,” said Jack Froese, chair of Metro Vancouver’s Zero Waste Committee. “Waste-to-Energy is the best option for secure disposal because there is no potential for contact with wildlife, and no potential for waste to leave the facility following disposal.”

The facility has operated for over 25 years and produces enough electricity to power approximately 16,000 homes. The estimated 1,500 tonnes of waste is equivalent to about two days worth of processing capacity for the Waste-to-Energy Facility

The garbage is expected to be out of the Philippines by the end of June, and Metro Vancouver said it expects the waste will be safely disposed of at the Burnaby facility before the end of the summer.

In the meantime, Metro Vancouver said it is working with Environment and Climate Change Canada “on the logistics of receiving the waste.”

Froese said that “with one of the highest recycling and waste reduction rates in North America and a sustainable system for managing residual garbage, Metro Vancouver is uniquely capable of safely disposing of this material in an environmentally responsible manner.”

Canada’s Environment Minister Catherine McKenna said the government “is taking all necessary measures for the prompt, safe, and environmentally sound disposal of the waste that was left in the Philippines by a Canadian company.”

The material will be accepted as Special Handle Waste under Metro Vancouver’s Tipping Fee Bylaw, at the rate prescribed in the bylaw of $250 per tonne.

All costs associated with the shipping and disposal of the waste will be assumed by the Government of Canada.