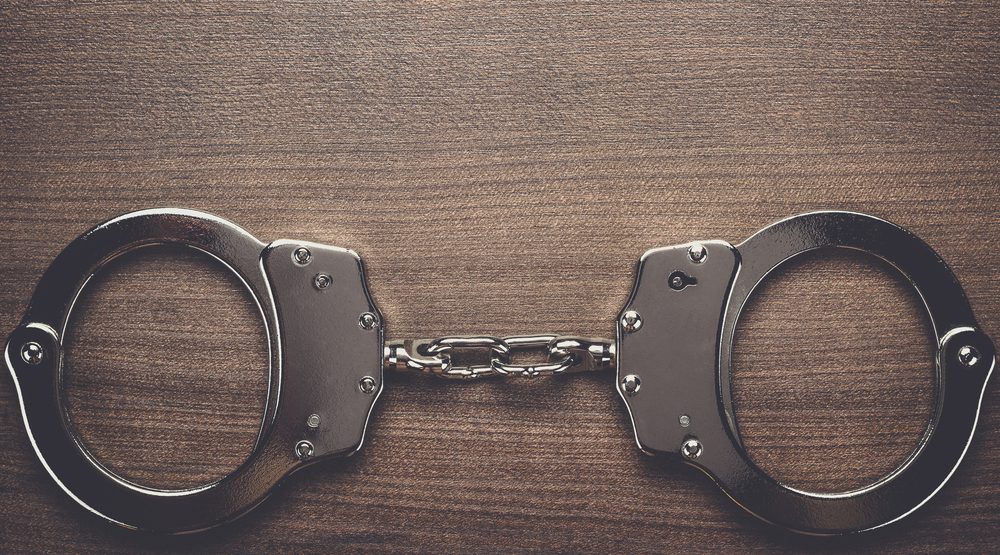 The sting began in February of this year when an investigator with the BC Integrated Sexual Predator Observation Team posing as a single mother of two entered a chat room known for discussing sexual interests in children. The investigator allegedly started talking with 56-year-old Ronald Gardner, and the chat quickly turned sexual in nature.

Gardner agreed to meet the fictitious mother at a Burnaby restaurant on March 10 to discuss having sex with her daughter. He was arrested on the spot and charged with making child pornography and arrangement or agreement to commit a sexual offence against a child.

He was released on bail March 18 with the stipulation that he not have access to children or the internet, but he was arrested in Abbotsford on April 4 when breached his internet condition, and he remains in custody.

“Keeping children safe from predators is the primary focus of the BC ICE unit,” says Inspector Tyler Svendson, officer in charge of the RCMP Behavioural Sciences Group.

“Specially trained on-line undercover investigators locate offenders in child exploitation-focused chat forums, where they are known to converse with like-minded individuals. Using covert techniques, ICE investigators target those who seem likely to engage in hands-on offending against children. The nature of the work is incredibly challenging, but since the implementation of the online covert team in 2011, the BC ICE unit has had great success in identifying and successfully prosecuting child sex offenders across the province.”

Another man was arrested back in August after he was busted by the BC Integrated Child Exploitation Unit for attempting to lure a teen girl online.

If you know if any incidences of online child exploitation, you’re asked to report it to your local police or through cybertip.ca.