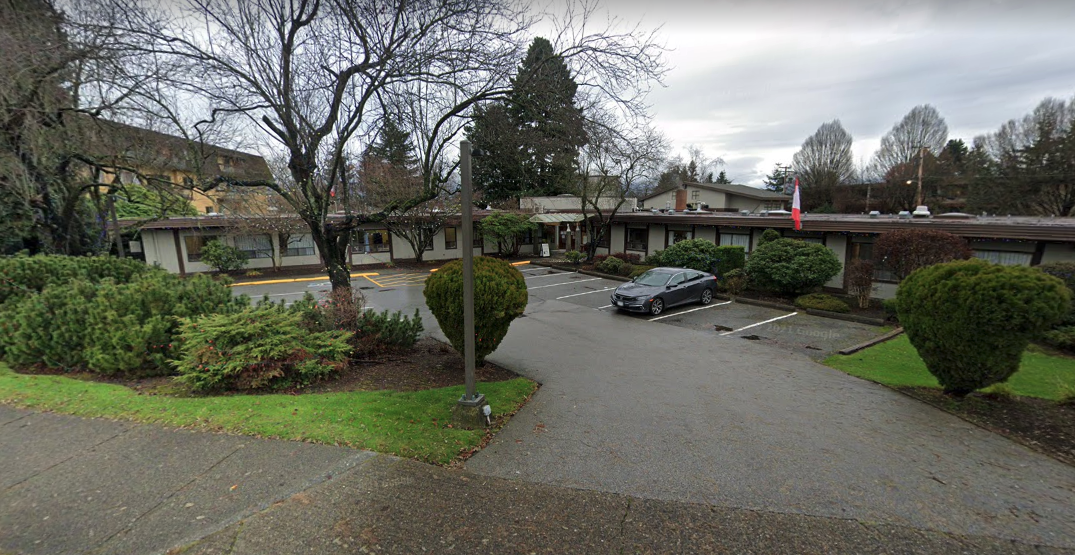 Health officials say 10 residents have died of COVID-19 in a worsening outbreak at a Burnaby care home.

There are at least 90 COVID-19 infections tied to the Willingdon Care Centre, according to a Wednesday report from the BC Centre for Disease Control. Sixty-nine of the confirmed cases are in residents, and 21 are in staff.

The report contained three confirmed deaths, but on Thursday, Health Minister Adrian Dix said that number had increased to 10. He characterized the situation as a “tragedy.”

“Willingdon is currently, by a significant margin, our most significant outbreak,” he said during a news conference.

The outbreak at Willingdon was declared on September 27.

BC’s long-term care homes were ravaged by the virus earlier in the pandemic when residents were unvaccinated, and the more transmissible Delta variant appears to be causing breakthrough infections in some immunized seniors.

Long-term care residents are eligible for COVID-19 booster shots, which began being administered at the start of October. As of October 12, vaccination is mandatory for care home staff in BC.

Several other care homes in BC’s Interior are also facing COVID-19 outbreaks, but Willingdon is currently the largest care home outbreak in the province.