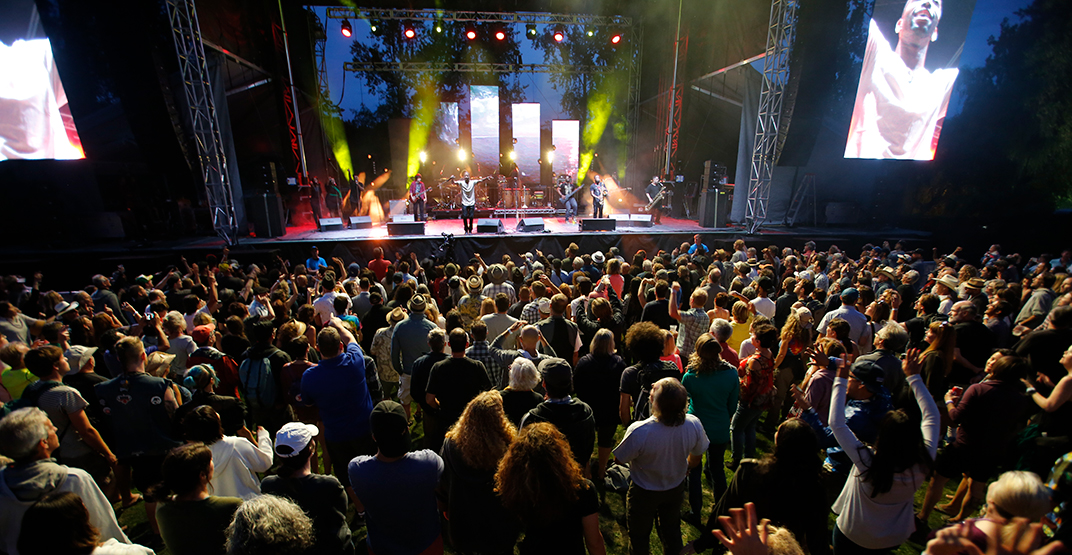 The lineup has recently been announced for the annual Burnaby Blues & Roots festival, taking place on the lawns of Deer Lake Park August 7 and 8.

Now in its 21st year, the outdoor, all-ages festival features so many fantastic artists that it’s expanding to two days for the first time ever.

Friday’s headliner is Steve Earle & The Dukes. A fixture on the Nashville songwriting scene in the ‘70s and ‘80s, Earle recorded his first album in 1982. Fifteen studio albums and three Grammys later, he and his band are taking the stage in Burnaby on August 7.

Also entertaining crowds on Friday is Colter Wall, the young Saskatchewan native who recently took a break from touring almost nonstop for two years to release a new album, Songs of the Plains.

Amigo the Devil rounds out Friday with a morbid, oddly romantic take on folk, bringing his dark humour, vocals, banjo, and acoustic guitar with him. After amassing a cult-like following, Amigo is certain to find some new friends in Burnaby.

Headlining Saturday night’s festivities, Brandi Carlile is a five-time Grammy Award–winning singer, songwriter, performer, and producer. She’s touring following the release of her album, By The Way, I Forgive You.

Tonye Aganaba is a multidisciplinary artist, musician, and performer residing on the unceded territories of the Squamish, Musqueam, and Tsleil-Waututh First Nations.

Son Little is the actual son of a preacher man and an American rhythm and blues musician from Philadelphia.

Toronto-born Jeremie Albino is a folk and rock n’ roll combo with plenty of swagger, and the Black Pumas are an American psychedelic soul duo based in Austin.

And finally, St. Paul and The Broken Bones lend their eight-piece soul music to Saturday’s stage.

Single-day tickets as well as two-day and four-pack tickets are available via Ticketmaster. Tickets can also be purchased in person at Shadbolt Centre for the Arts box office at 6450 Deer Lake Avenue. Children under 12 get in free with the purchase of an adult ticket.

Tickets are available via Ticketmaster.

When: Friday, August 7 and Saturday, August 8
Time: Gates open at 5 pm on Friday and 12 pm on Saturday
Where: Deer Lake Park
Price: