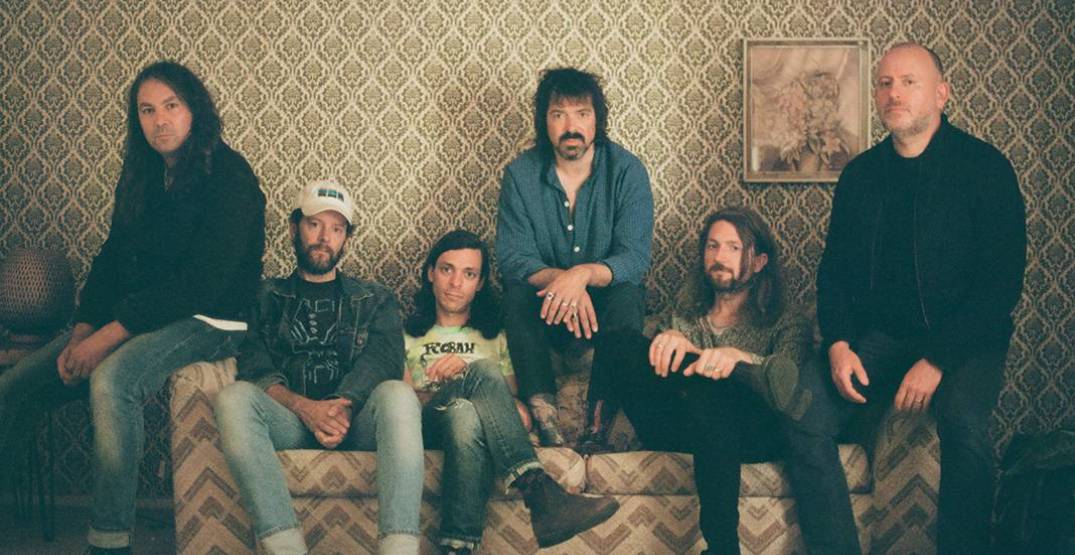 The War on Drugs (Live Nation)

After a two-year hiatus, the annual Burnaby Blues and Roots Festival is back with a highly anticipated lineup.

Returning to Deer Lake Park on Saturday, August 6, the festival will be headlined by Grammy award-winning Philadelphia indie rock band, The War on Drugs, featuring hits from their latest album I Don’t Live Here Anymore, plus some of their earlier hits as well. Audiences can expect a mixing of the grand-scale guitar attack of Sonic Youth and My Bloody Valentine with a melodic sense and lyrical perspective that recall Bob Dylan roaring down Highway 61.

The festival will also feature performances by Ottawa singer-songwriter Kathleen Edwards, who has just returned to the touring scene following a self-imposed exile from the music industry with her new album Total Freedom.

The Soul Rebels — an eight-piece, New Orleans-based ensemble that blends funk and soul with elements of hip hop, jazz, and rock all within a brass band context — will be on stage too, fresh from touring with Trombone Shorty and playing at George Clinton concerts. 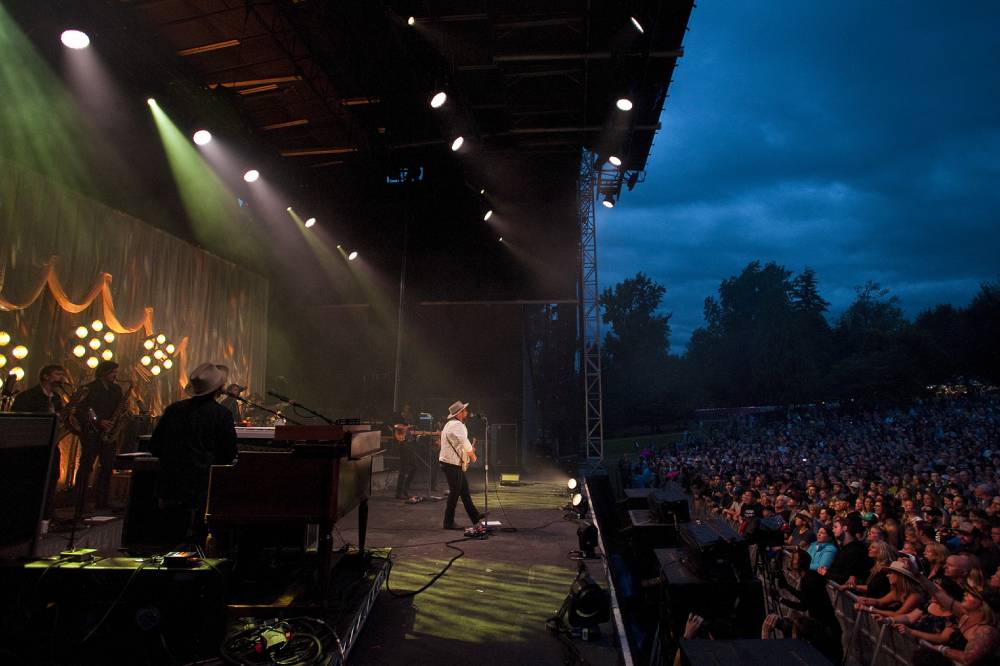 Métis/Slovakian singer-songwriter Ruby Waters will bring her unique, raspy voice — which is said to evoke memories of Janis Joplin and Amy Winehouse — to the stage. From Shelburne, Ontario, Waters mixes modern tempos and catchy guitar riffs with an unrefined approach to every song she makes. Her most recent EP, If It Comes Down To It (released in October 2020), features the popular single “Quantum Physics,” which has over seven million Spotify streams.

From East Vancouver comes Balkan Shmalkan, a group that combines drums and vocals with funky brass dance beats rooted in the traditions of the Roma and Klezmorim of Eastern Europe — featuring songs sung in six languages including Serbian, Romani, and Italian.

Originally from Bolton, Mississippi but now living in East Vancouver, is Robert Connely Farr who will treat audiences to his trademark rootsy Americana sound that was cultivated in his early days spent in Duck’s juke-joint the Blue Front Cafe.

For over 20 years, Burnaby Blues and Roots Festival has welcomed all ages for a day in the sun, filled with food, music, and family.

Single tickets cost $50, a four-pack of tickets costs $150, and tickets purchased on the day will cost $60 each.

When: August 6
Time: Gates open at 12 pm
Where: Deer Lake Park  — 6450 Deer Lake Avenue, Burnaby (on the lawn behind Shadbolt Centre for the Arts)
Tickets: Starting at $50 — Available via Burnaby Blues and Roots Festival