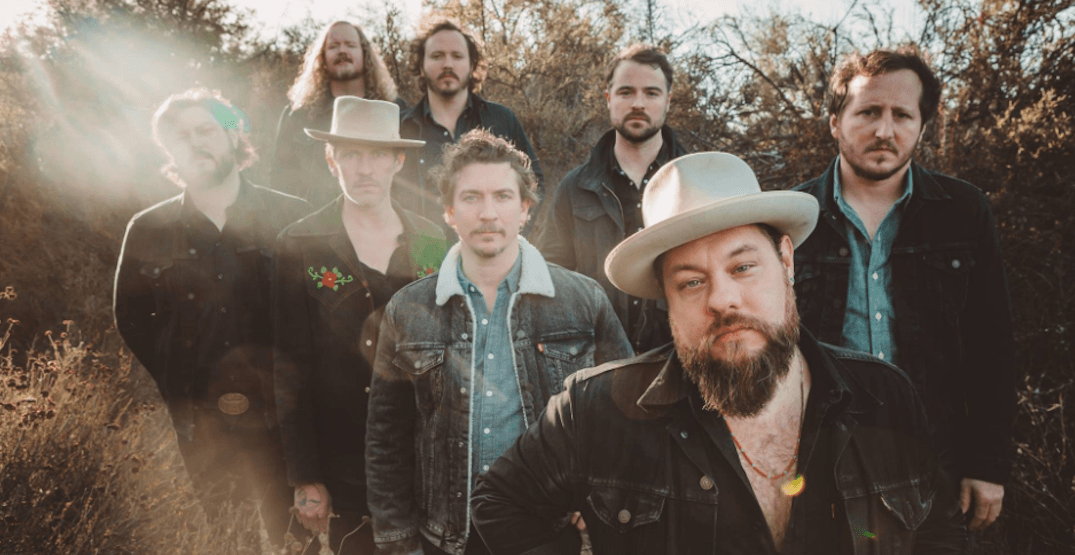 For the last 19 years the annual Burnaby Blues & Roots Festival has been a highlight of the outdoor concert season.

And that tradition will continue this summer as the festival returns to Burnaby’s picturesque Deer Lake Park, on Saturday, August 11.

Mixing folk and Americana to rock & roll and vintage rhythm & blues, Nathaniel Rateliff and The Night Sweats headline this year’s performance with more artists to be announced in April.

Nathaniel Rateliff and his band’s 2015 self-titled debut became a massive hit and pushed them out on the road for two years.

In May of last year, they brought that energy to Rodeo, New Mexico, where the entire band disappeared for a week to write songs for their follow-up: Tearing at the Seams.

Fans of the band and all those in attendance can once again expect a full day of music, local food vendors and activities for supporters of all ages.

Tickets to this season’s festival are available starting this Friday, February 9 at 10 am.

More details on the event and other musical acts are expected to be announced closer to the event date.